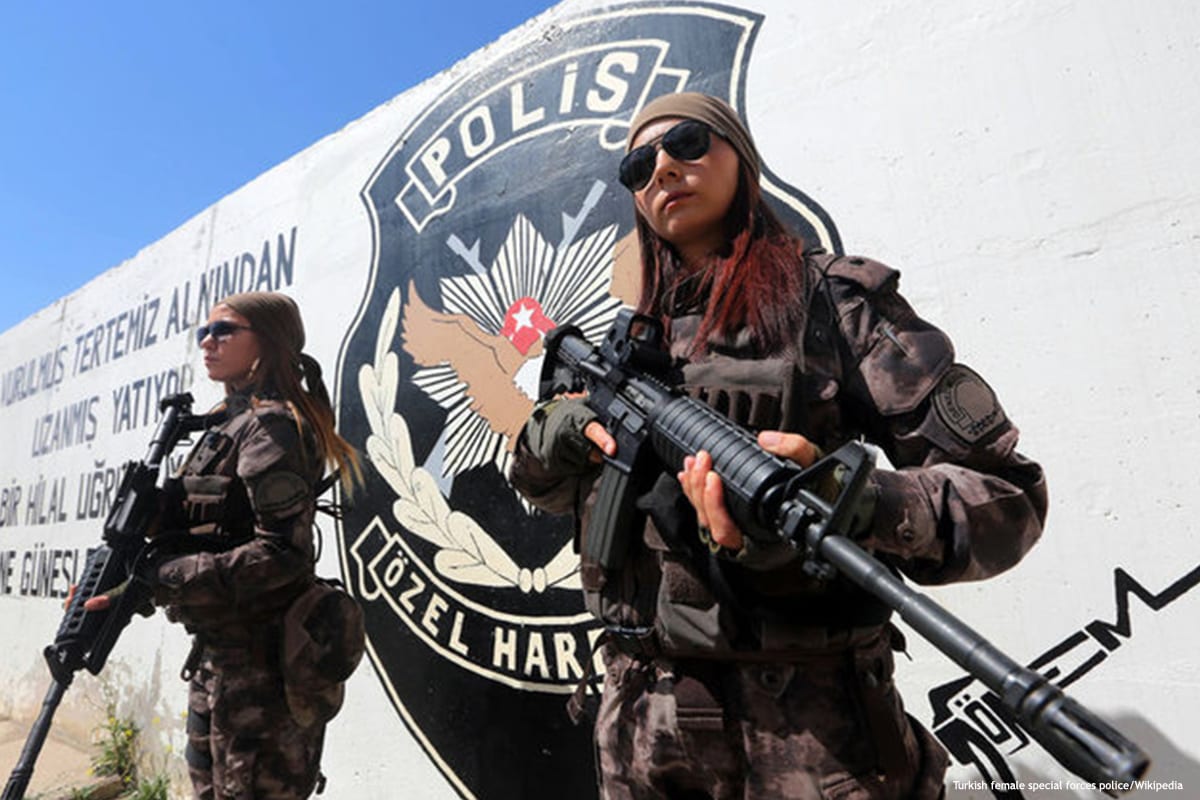 The Turkish intelligence services have arrested a Palestinian man suspected of spying on behalf of the United Arab Emirates (UAE) on Arab nationals living in Turkey.

A senior Turkish security official, who asked not to be named, on Friday disclosed that the man confessed to spying on Arab citizens and provided a set of documents that prove his association with the UAE intelligence service.

Private sources confirmed that the man in question is Ahmed Al-Astal, a Palestinian journalist from Gaza.

Al-Astal used to work in the UAE before he relocated to work for the Turkish Anadolu Agency in Istanbul. The sources added that Al-Astal had contact with former Fatah member Mohammed Dahlan.

Last December, Turkey added Dahlan to its most wanted terrorist list for his connections to the Gülen movement (FETÖ) and his role in the 15 July, 2016, coup attempt, which led to the deaths of 251 people.