Israel's alternative to one- and two-state solutions 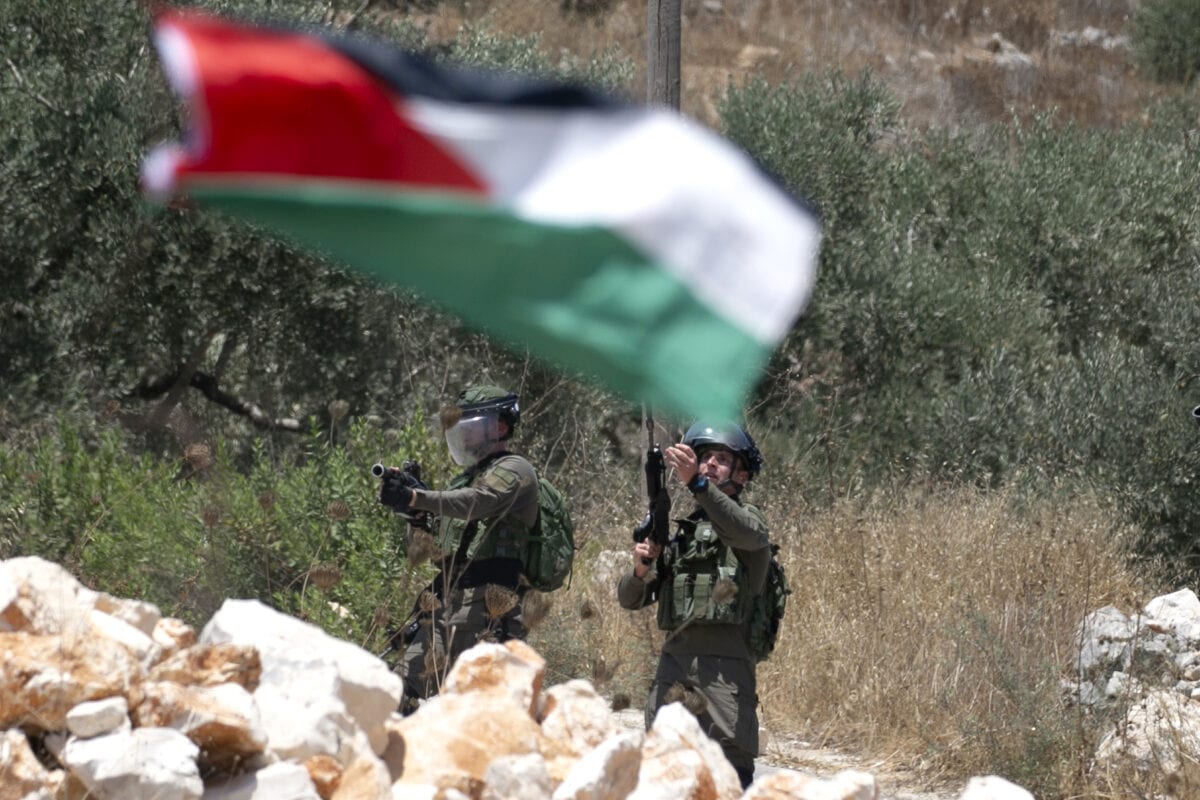 With the ongoing impasse in Israeli-Palestinian negotiations, some new proposals have been published covering an alternative to an independent Palestinian state. This has clearly been done with Biden's victory and the end of the Trump era in mind.

The latest of such suggestions is the "United Palestinian Emirates", copying the UAE model in an attempt to ignore a political solution to the Palestinian issue and replace it with a tribal one. This proposes local administrations â€” "emirates" â€” in West Bank cities as an alternative to the Palestinian Authority.

One of the masterminds behind the Israeli proposal is the orientalist Professor of Middle Eastern Studies Mordechai Kedar, who claims that a simple look at the regional map leads to a clear conclusion that the establishment of a state of Palestine will aggravate the situation of the Palestinians in the West Bank. He believes that the most suitable solution is a local "emirates" based on the map of Palestinian tribes.

Such people justify what they do by claiming that there are failed and successful Arab states. The first category includes Syria, Iraq, Libya, Lebanon, Yemen and Sudan; the second comprises Saudi Arabia, Oman, the UAE, Kuwait, Qatar and Morocco. While the failing states are undermined internally, the successful ones are witnessing domestic stability.

Aside from the regional situation, the PA has failed miserably in every respect, with the rift between Fatah and Hamas in the West Bank and the Gaza Strip since 2007; the prevailing corruption in its institutions; its authoritarianism and repression; and the failure of the administration to function properly. All suggest that if a Palestinian state is established, it needs an external enemy to unite the people under its rule, which raises questions about what the essence of this state will be.

READ: Will Biden be cast in Obama's image with regard to the Palestinians?

Israelis like Kedar assume that the tribal system in the West Bank is still functional and influential. They note that it can be utilised in conflict management and structuring everyday life so it has promising potential. Tribal elders, they believe, are much more respected and appreciated by ordinary citizens than PA officials are. This led them to assume that establishing an "emirates" along tribal lines will be an effective solution.

The idea of the "United Palestinian Emirates" would be for each West Bank city to be an independent emirate; Israel would annex the rural areas permanently. Each emirate would be run by local clans, with tribal sheikhs as the source of central authority.

Such emirates would be established in Jenin, Nablus, Tulkarem, Qalqiliya, Ramallah, Jericho and the Palestinian part of Hebron, as well as the Gaza Strip, through bilateral agreements between the Palestinians and Israelis. Palestinian villagers in rural areas outside the "UPE" would be given Israeli citizenship.

The nature of this proposal suggests that Israel is concerned about the growing Palestinian attraction to a one-state solution, given the basic demise of the two-state option. The Palestinian disillusionment with the political project encapsulated by the PA sends signals that may not be positive for Israel. This is not linked to a lack of patriotism in the West Bank, but to despair and frustration at the lack of progress towards the two-state solution. Ongoing Israeli colonisation makes the one-state solution appear much more viable, politically and practically. This has opened up a widening gap between the Palestinian leadership and the public.

On the surface, the general situation sends positive signals to Israel temporarily, but suggests a more difficult future. However, we are now turning the page on a challenging decade of political antipathy between the PA and Israel, a gradual disintegration of the Palestinian leadership in the West Bank, and an escalation of armed operations, leading to a possible third intifada.

Such scenarios frighten Israel, but it shouldn't be surprised. The PA despairs at Israel's lack of political will to find a peaceful solution. If it is increasingly impossible to have a viable state of Palestine and sovereignty in what is left of the West Bank, then why not have a single, democratic state for all of the people living between the river and the sea?

The Israelis point out that this will see Palestinians travelling in and out of the country through Ben Gurion Airport. Indeed, younger Palestinians have expressed this on social media recently, so it is not just a convenient slogan. The threat as Israel sees it is not, therefore, random or coordinated acts of violence, but what would in effect be a silent demographic change accompanied by geographical, economic and infrastructure shifts in the population.

The reality is that the US decision to legitimise Israeli's illegal settlements will make it impossible to separate Jewish Israeli citizens and Palestinians across the West Bank. However, the record and behaviour of the Palestinians and Israelis in close proximity to each other raise many questions about the feasibility of the one-state solution.

It is noteworthy that a number of Palestinians are trying to promote the Balkan model, but the Israelis fear the idea of a single state for Jews and Arabs, as it carries a serious threat to the "Jewish" nature of the state, which they insist upon even though 20 per cent of Israeli citizens are already non-Jewish. They will thus spare no effort to prevent such a solution and, while working to maintain the status quo for the time being, look for alternatives, such as the United Palestinian Emirates.

READ: The PA needs to clarify its concept of 'negotiations' in abandoned Palestine