You live in Raqqa, Daesh's [ISIS] headquarters. Since the terrorist attacks in Paris, France has increased its already frequent airstrikes on the city- hitting what's left of the civilian infrastructure. Daesh has responded by fortifying Raqqa; reportedly shutting off the internet, ramping up conscription efforts and building a network of tunnels and bunkers in wait for a potential siege. 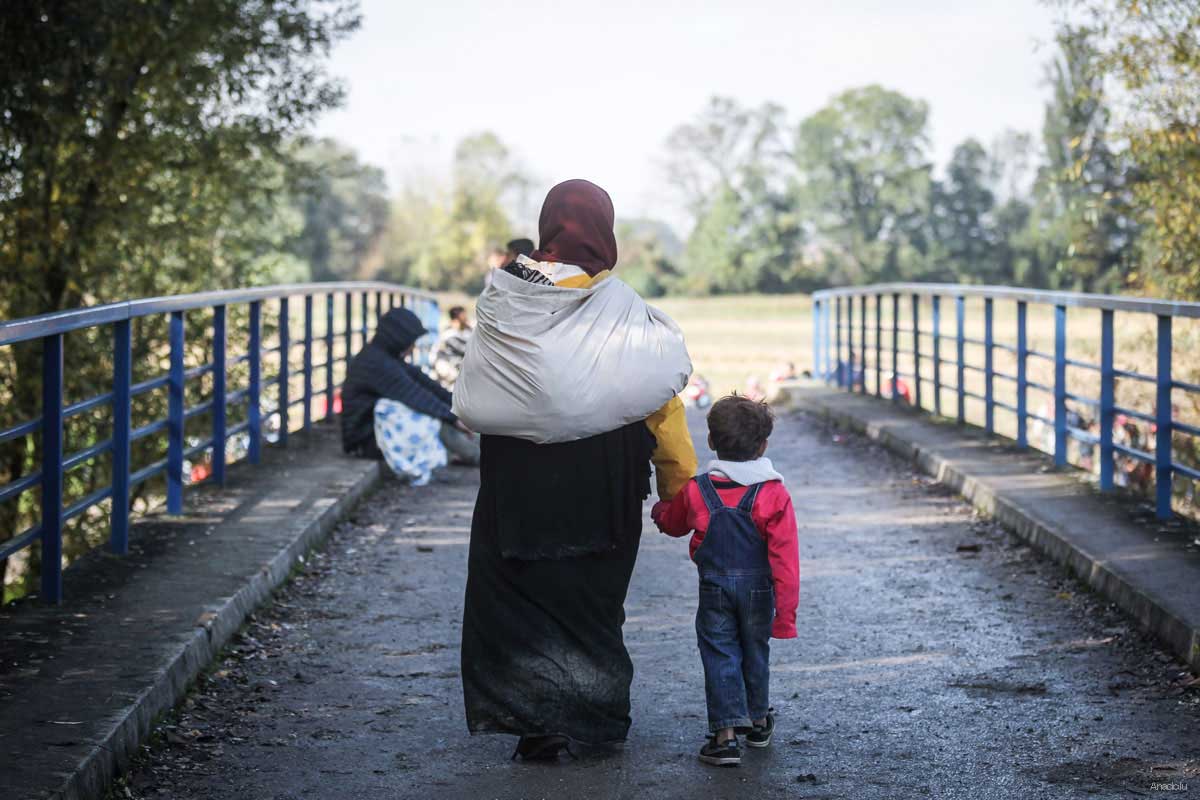 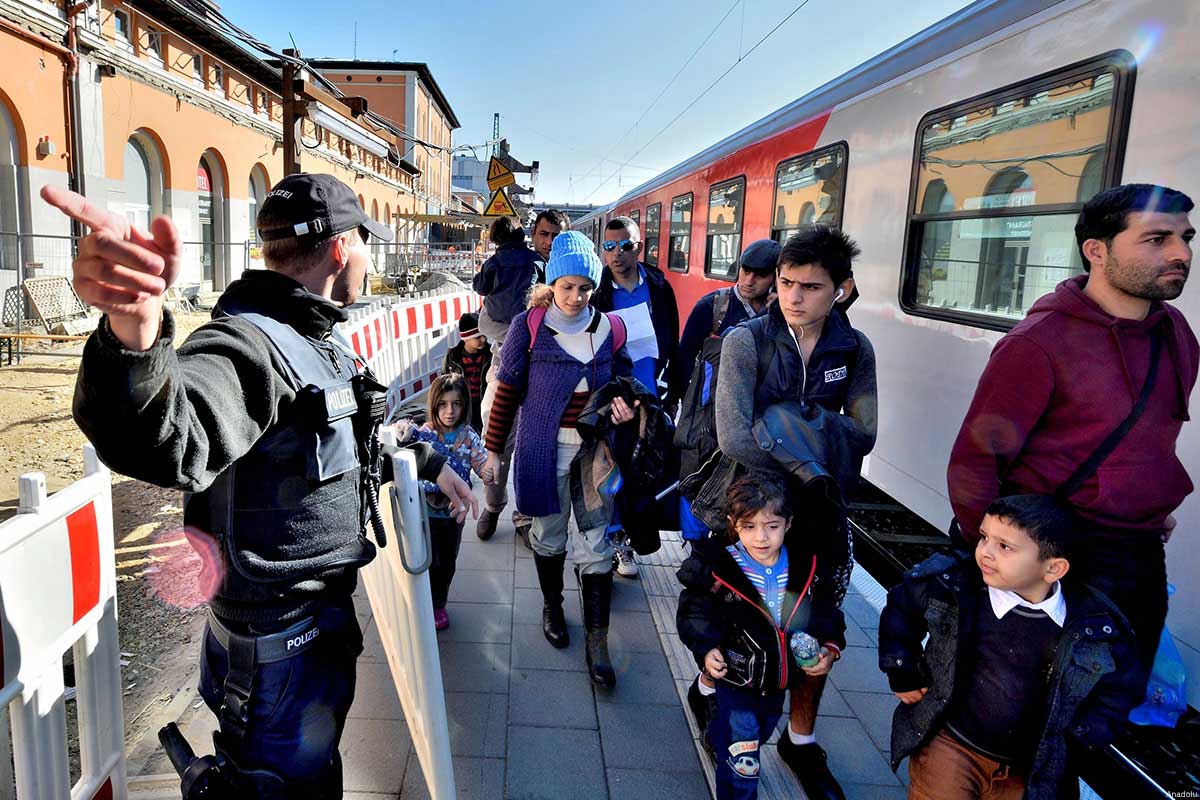 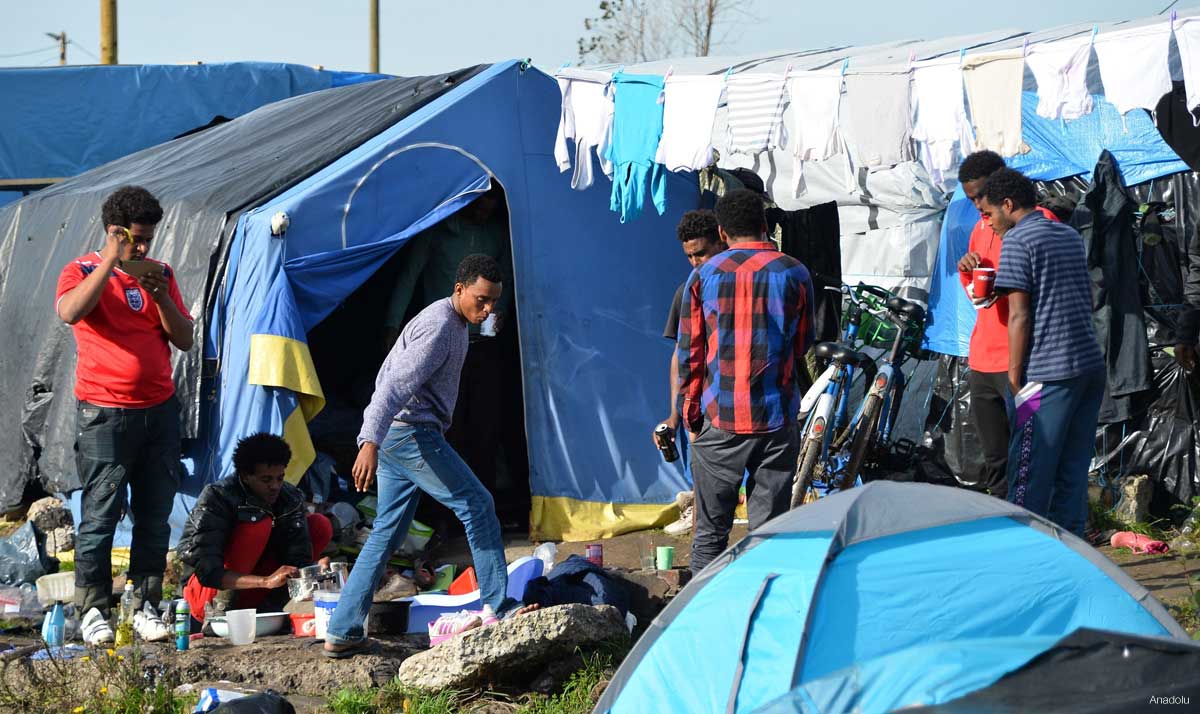 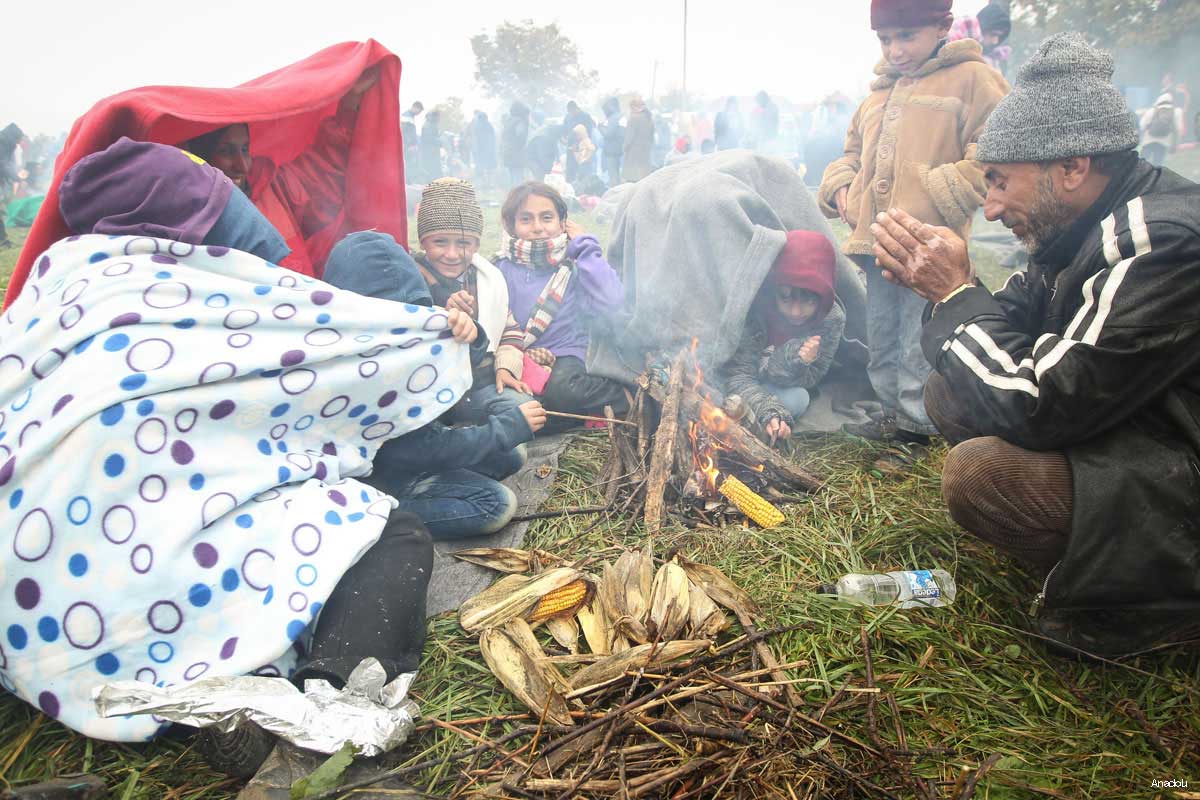 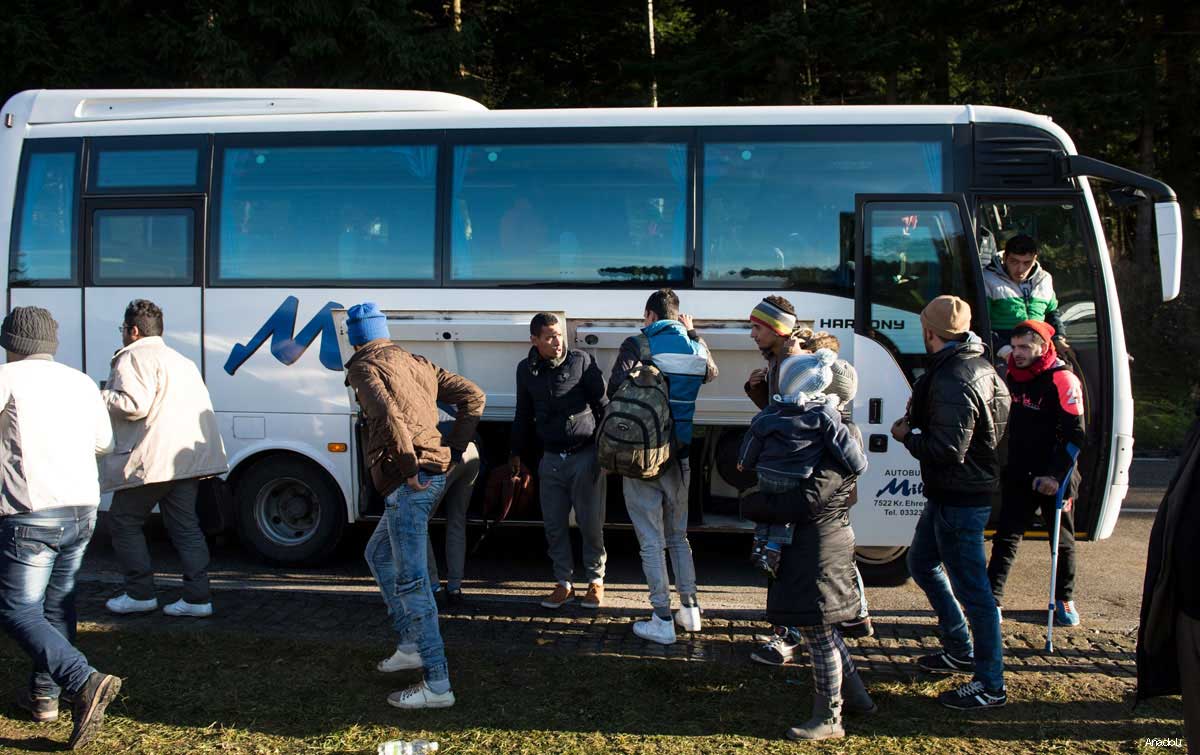 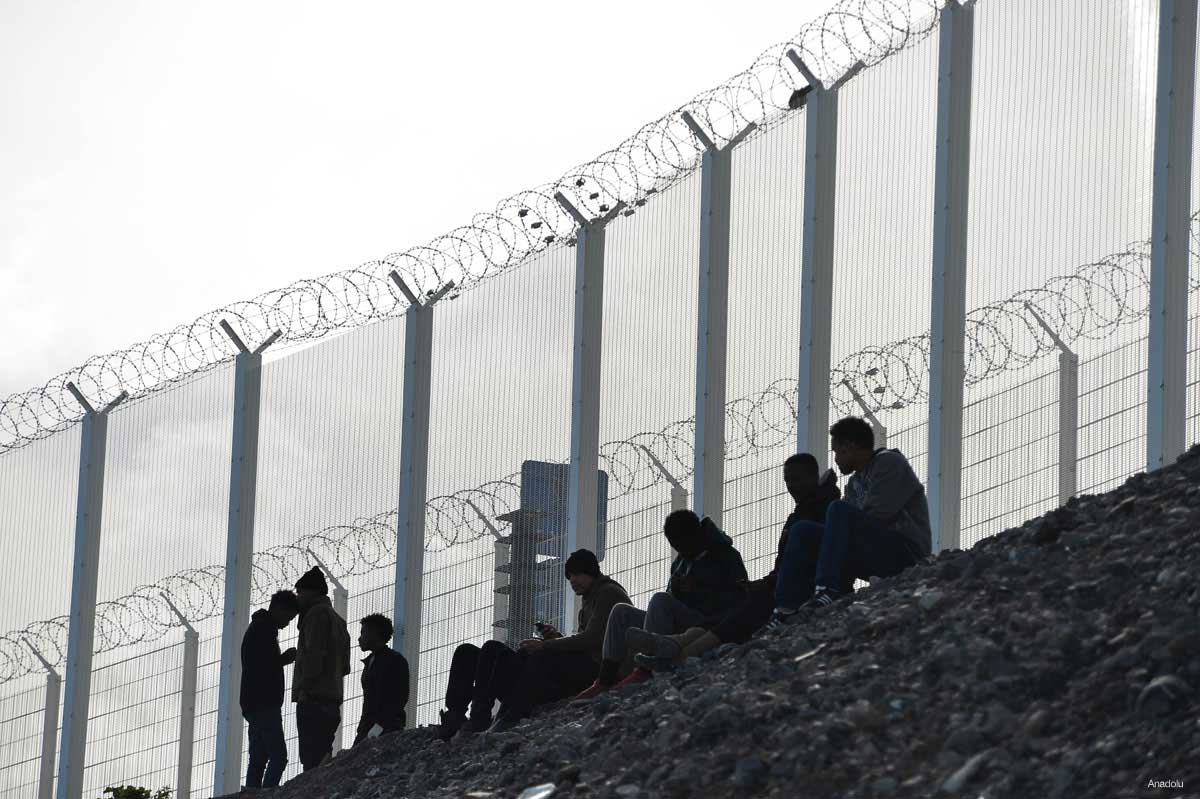 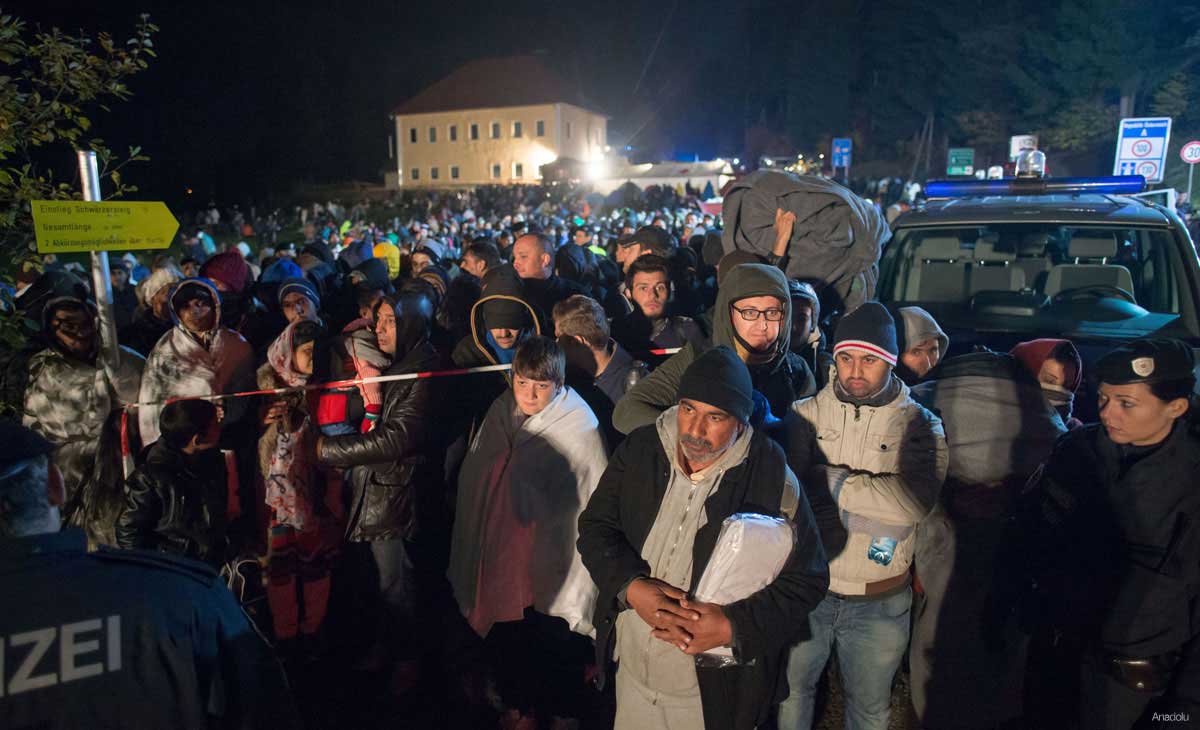 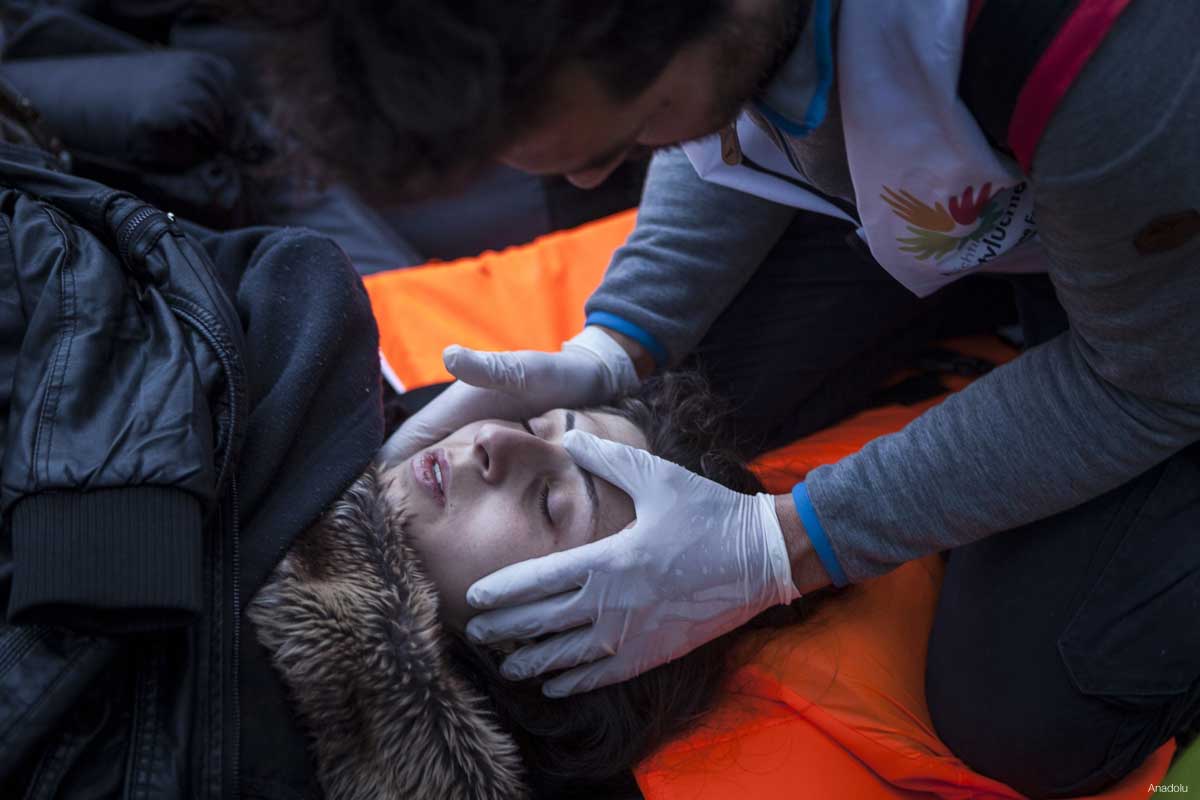 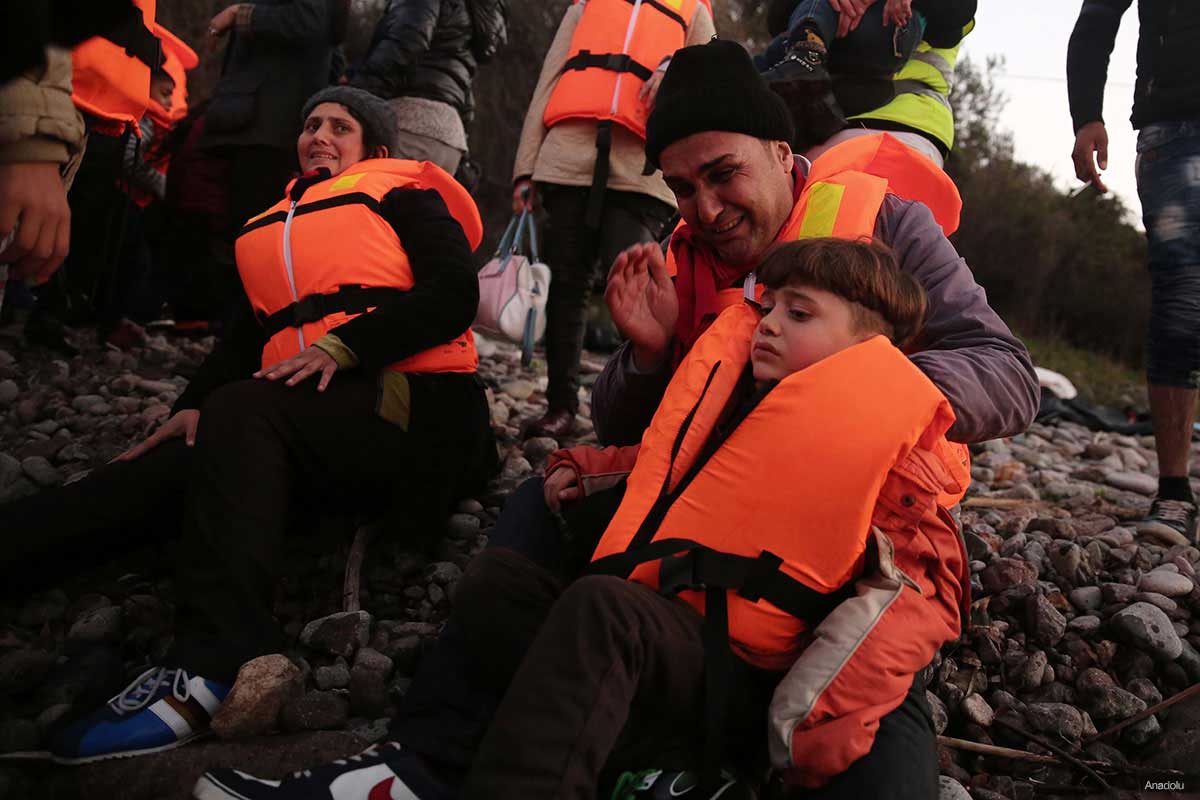 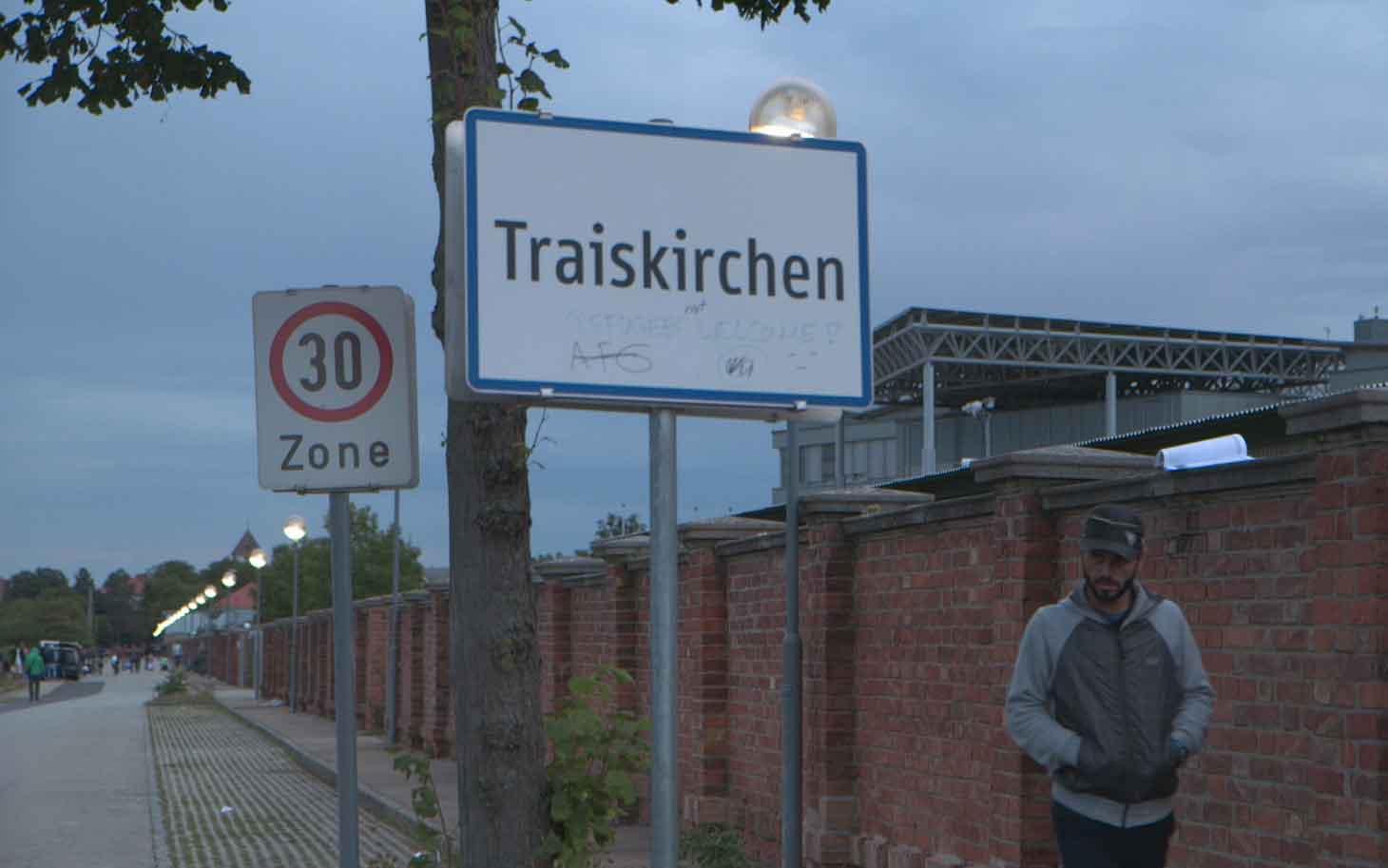 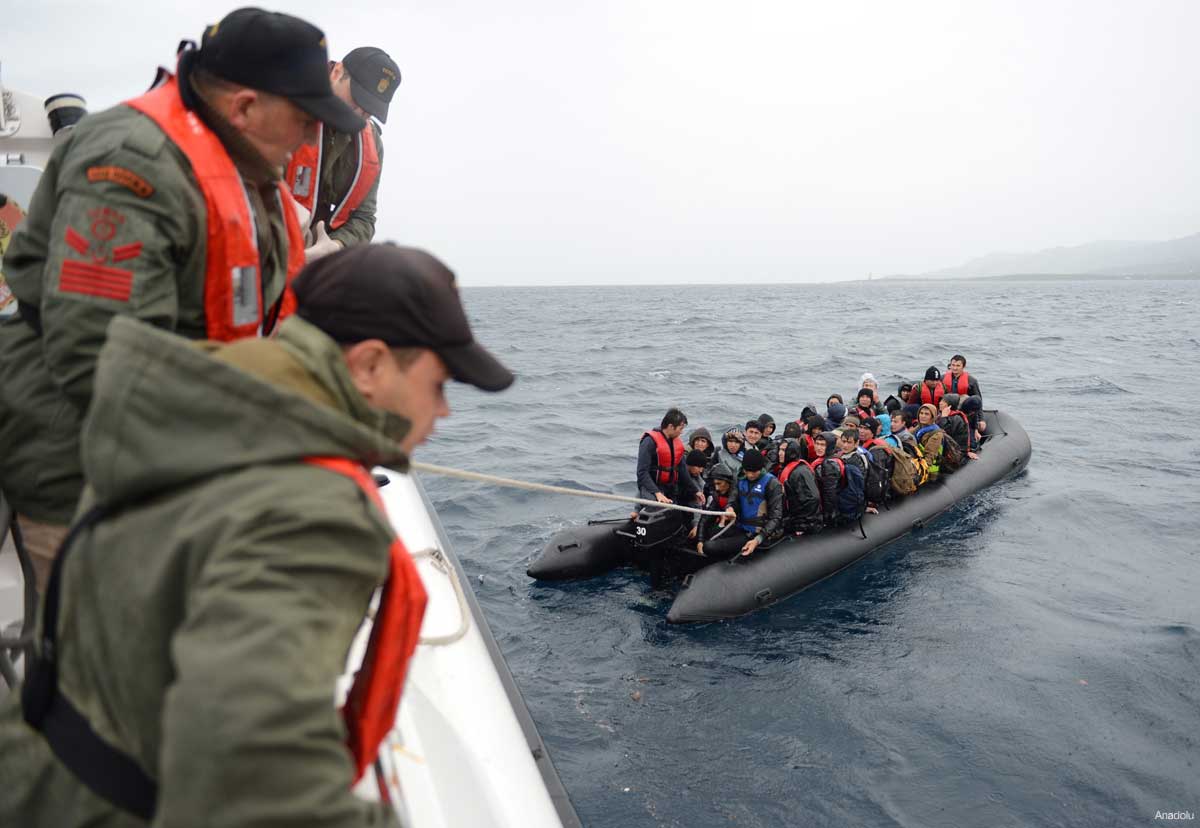 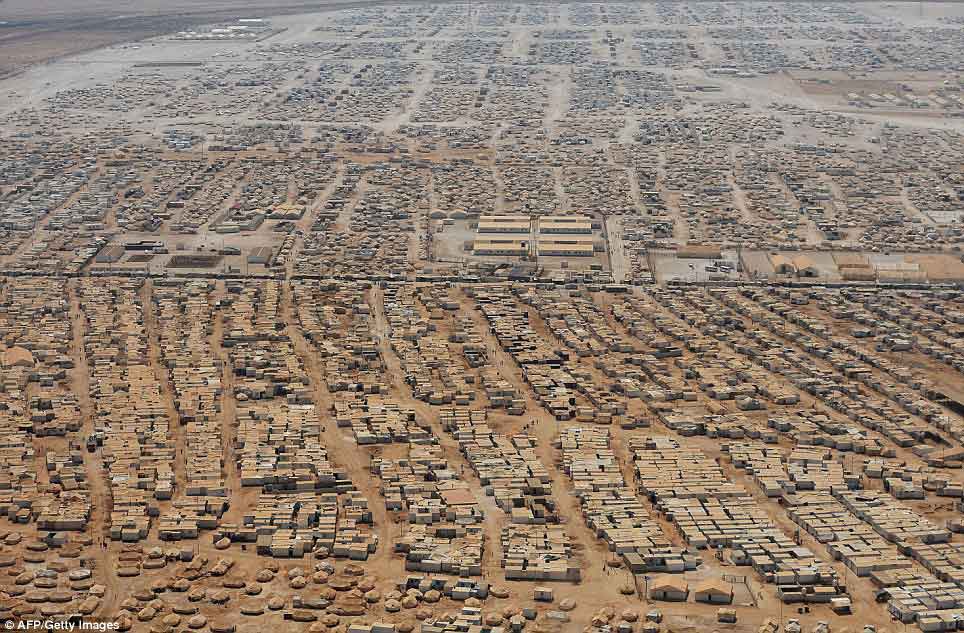 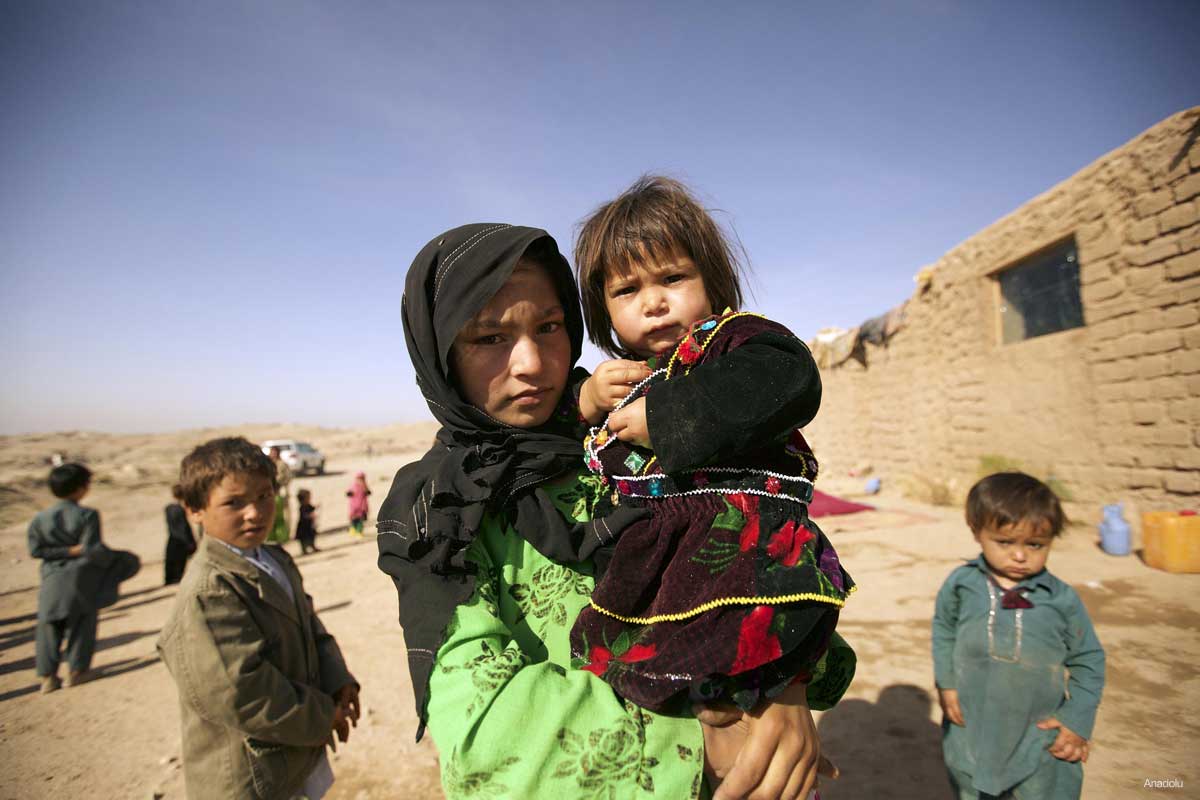 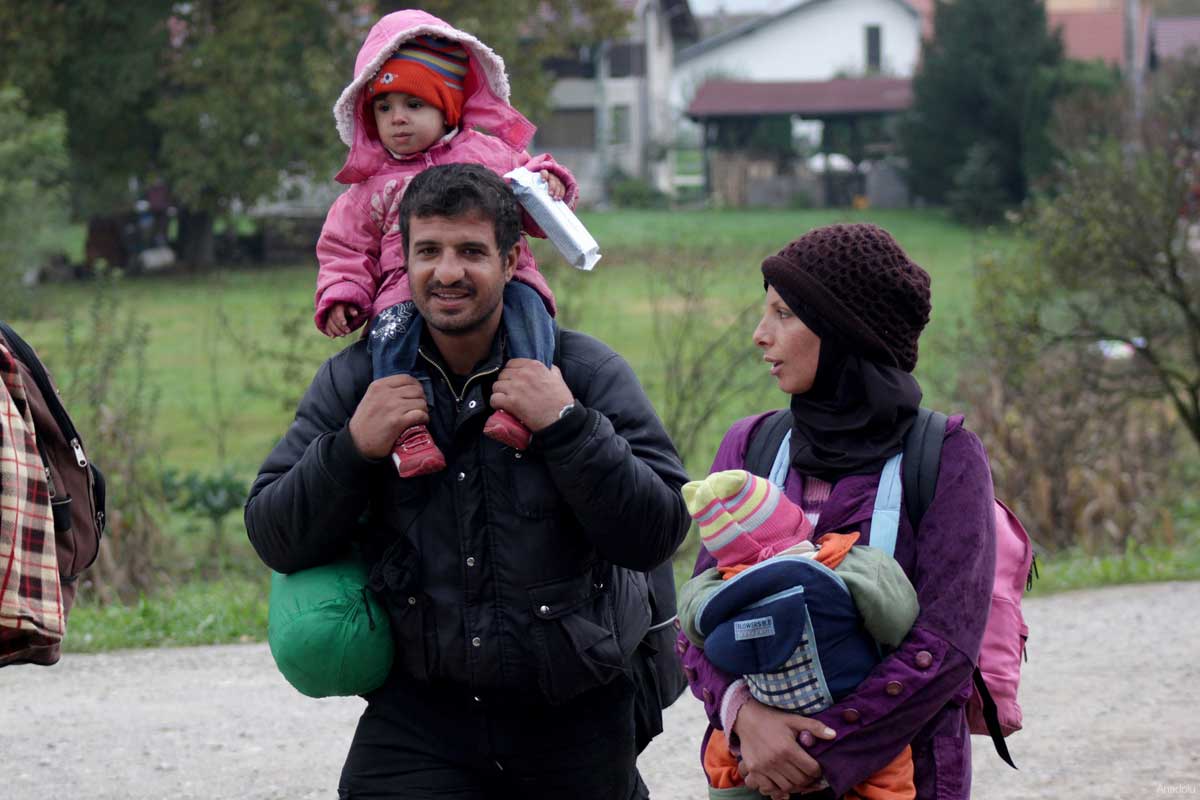 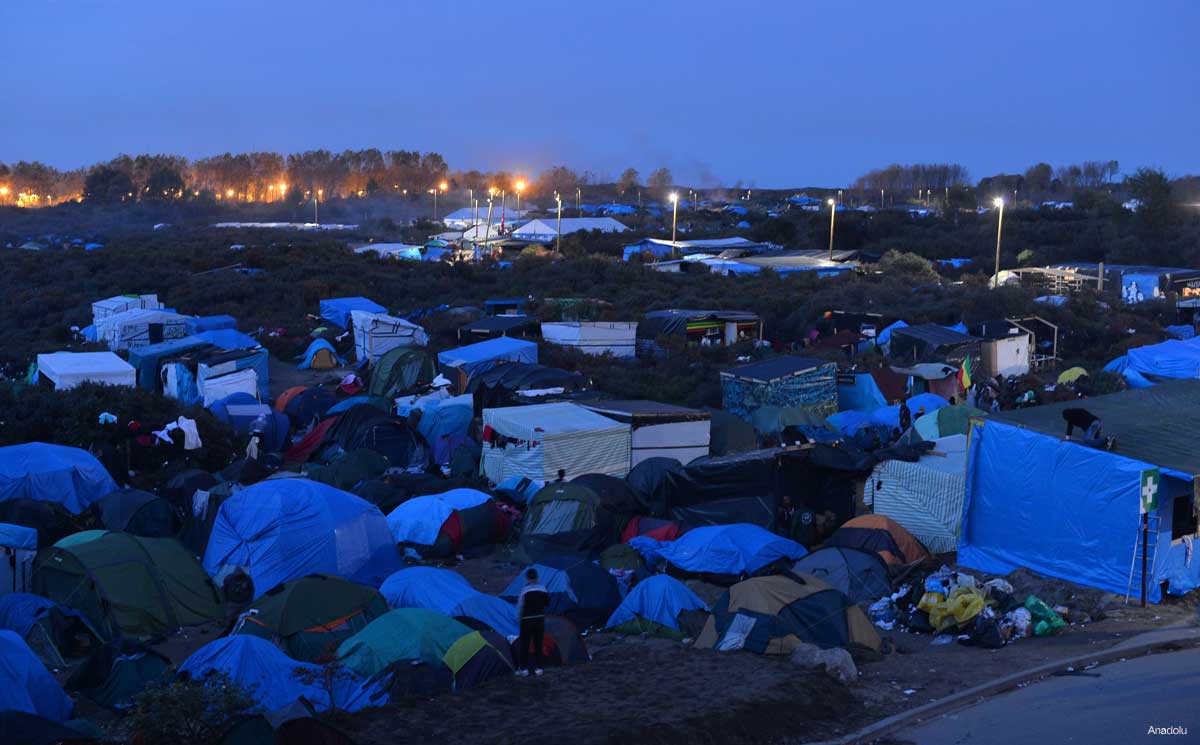 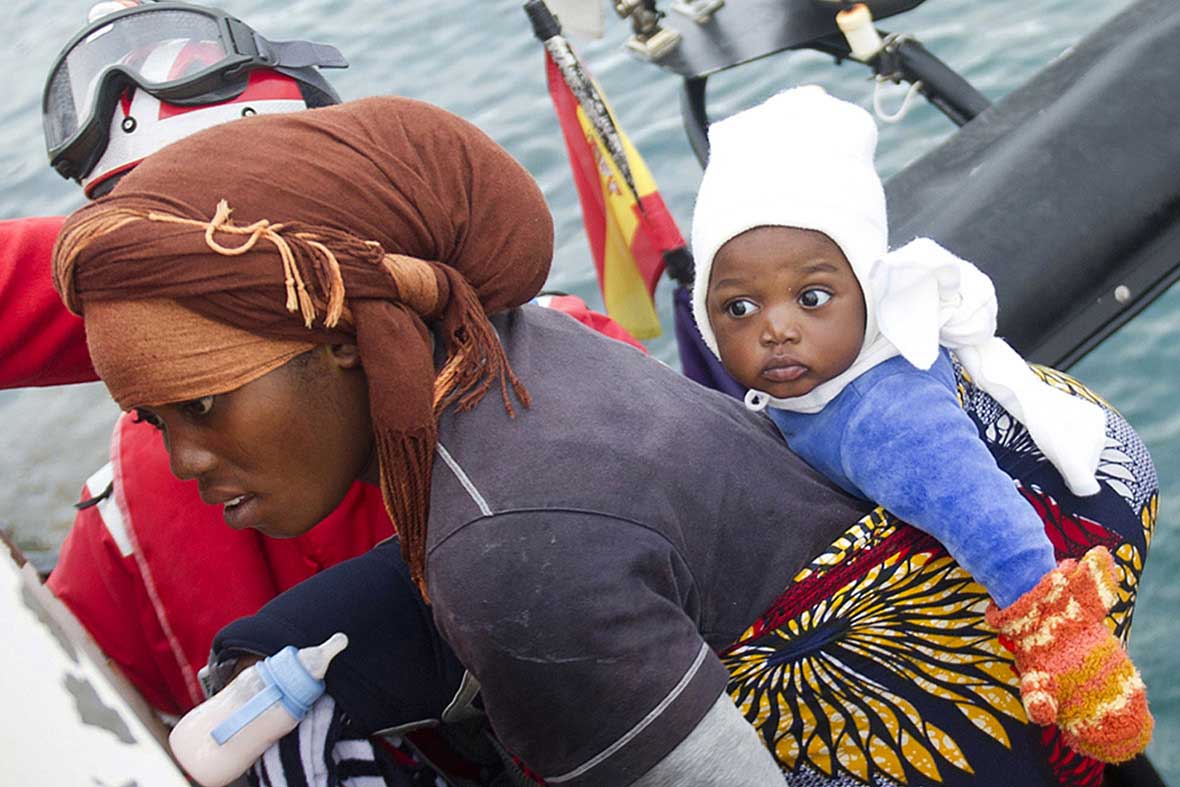