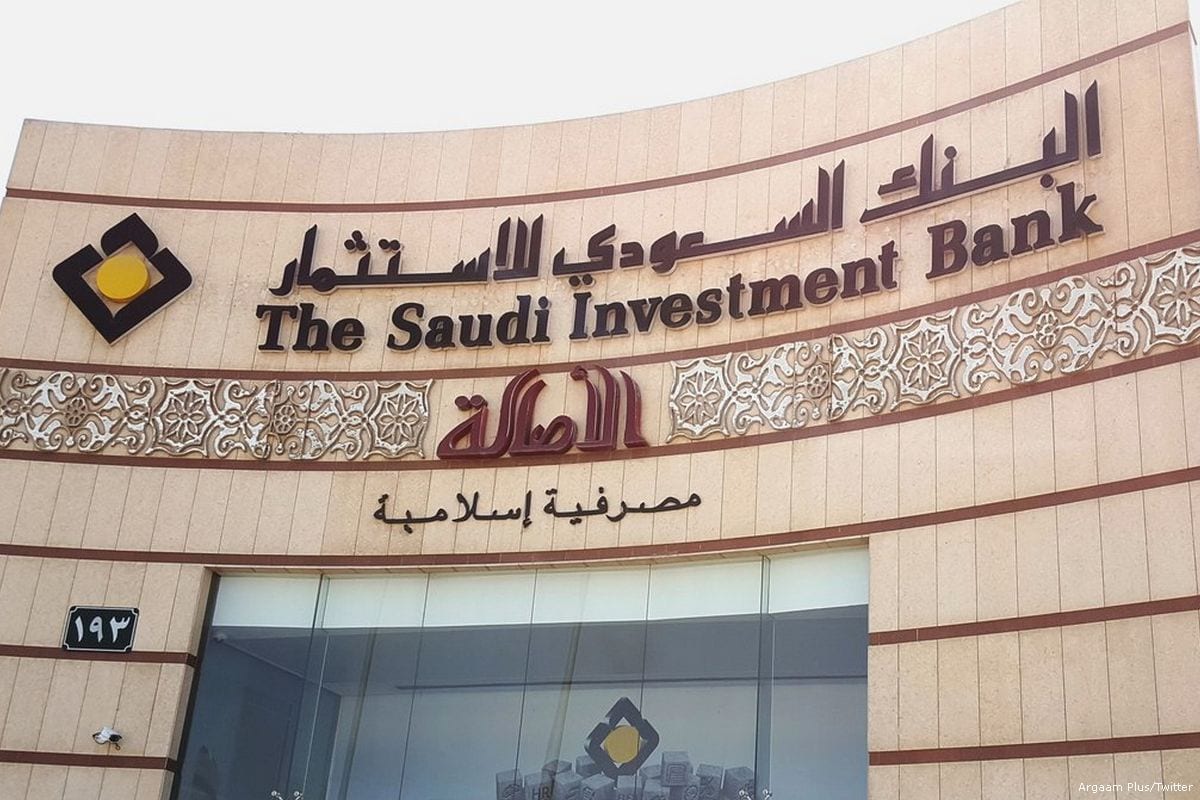 Saudi Arabian banks have frozen more than 1,200 accounts belonging to individuals and companies in the Kingdom as part of the government's anti-corruption purge, bankers and lawyers said on today.

They added that the number is continuing to rise.

The news comes as Saudi Arabia has begun a crackdown on princes, businessmen and officials, including the Kingdom's best-known international investor, Al-Waleed Bin Talal who was detained at the weekend.

A no-fly list has been drawn up and security forces in some Saudi airports were barring owners of private jets from taking off without a permit, pan-Arab daily Al-Asharq Al-Awsat said. Among those detained are 11 princes, four ministers and tens of former ministers, according to Saudi officials.

The allegations against the men include money laundering, bribery, extortion and taking advantage of public office for personal gain, a Saudi official told Reuters.

A royal decree on Saturday said the crackdown was launched in response to "exploitation by some of the weak souls who have put their own interests above the public interest, in order to, illicitly accrue money".

The new anti-corruption committee has the power to seize assets at home and abroad before the results of its investigations are known.