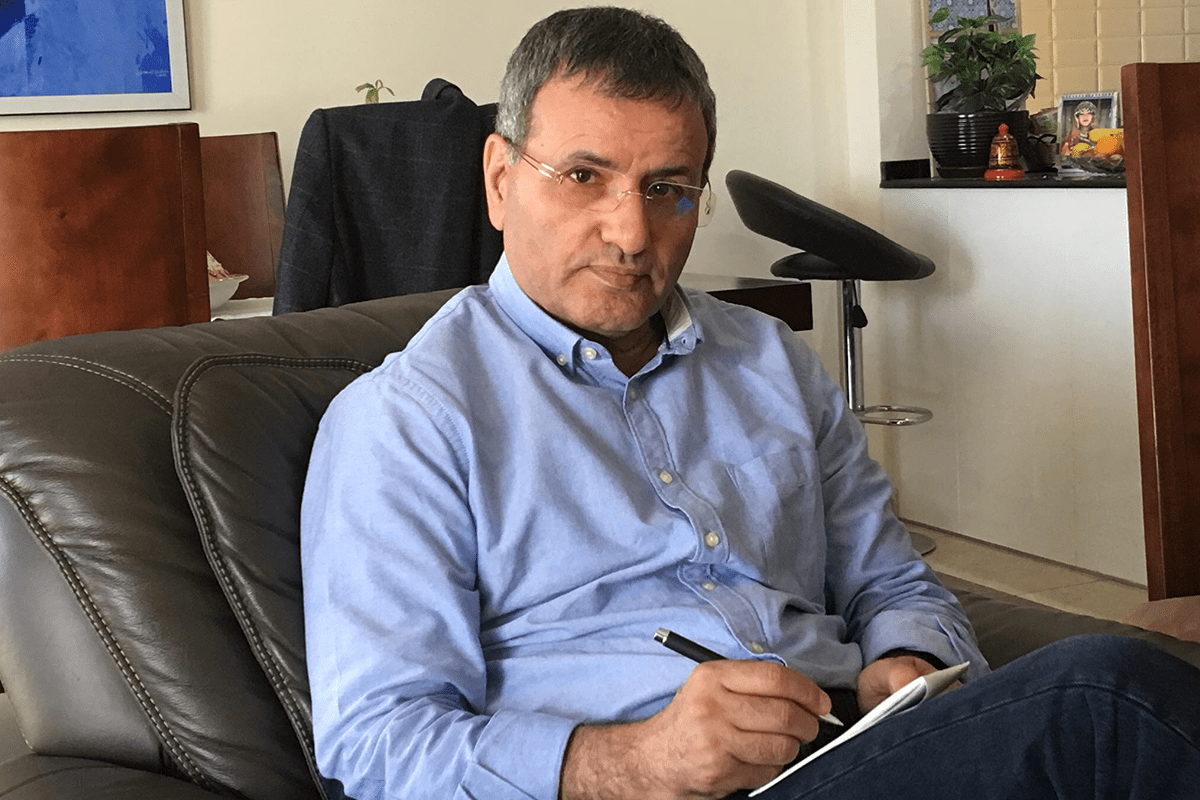 Ali Ghediri, a former defence ministry personnel director, threw his hat into the ring after the North African country on Friday called the much-anticipated election for April 18. Bouteflika, 81, who uses a wheelchair and has rarely been seen in public since a stroke in 2013, is due to complete a fourth term in office on April 28. Despite his advanced age and poor health, some of his supporters have called for him to stand for a fifth term.

But the president himself is yet to make his plans clear.

By law, would-be candidates now have until March 4 to register with the constitutional court. Uncertainty over whether Bouteflika will stand for re-election has frozen Algerian politics for months.

Ghediri was the first to seize the initiative, declaring in a statement to Algerian media that "I have decided to take up the challenge by running in the presidential election"."This major challenge… involves questioning, without any taboos, the established order," said the 64-year-old, who retired in 2015.

Ghediri has bolstered his profile with a series of prominent media appearances in recent weeks. In an interview with El Watan newspaper last month, he hit out at speculation that the polls might be postponed and Bouteflika's mandate extended, saying he expected the army to stop any such move. These comments earned him a rebuke from the defence ministry, which threatened to go to court if rules on the conduct of former military officers were breached.

READ: Algeria on the verge of serious economic crisis

Algerian politics is notoriously opaque and the winner of every multiparty presidential election has been pre-selected by a shadowy elite, beginning in 1995 with victory by retired general Liamine Zeroual. The president's brother and special adviser Said has been widely seen as Algeria's de facto ruler since Abdelaziz's stroke, which severely impaired the president's speech.

Who's really in charge in Algeria – Cartoon [Sabaaneh/MiddleEastMonitor]