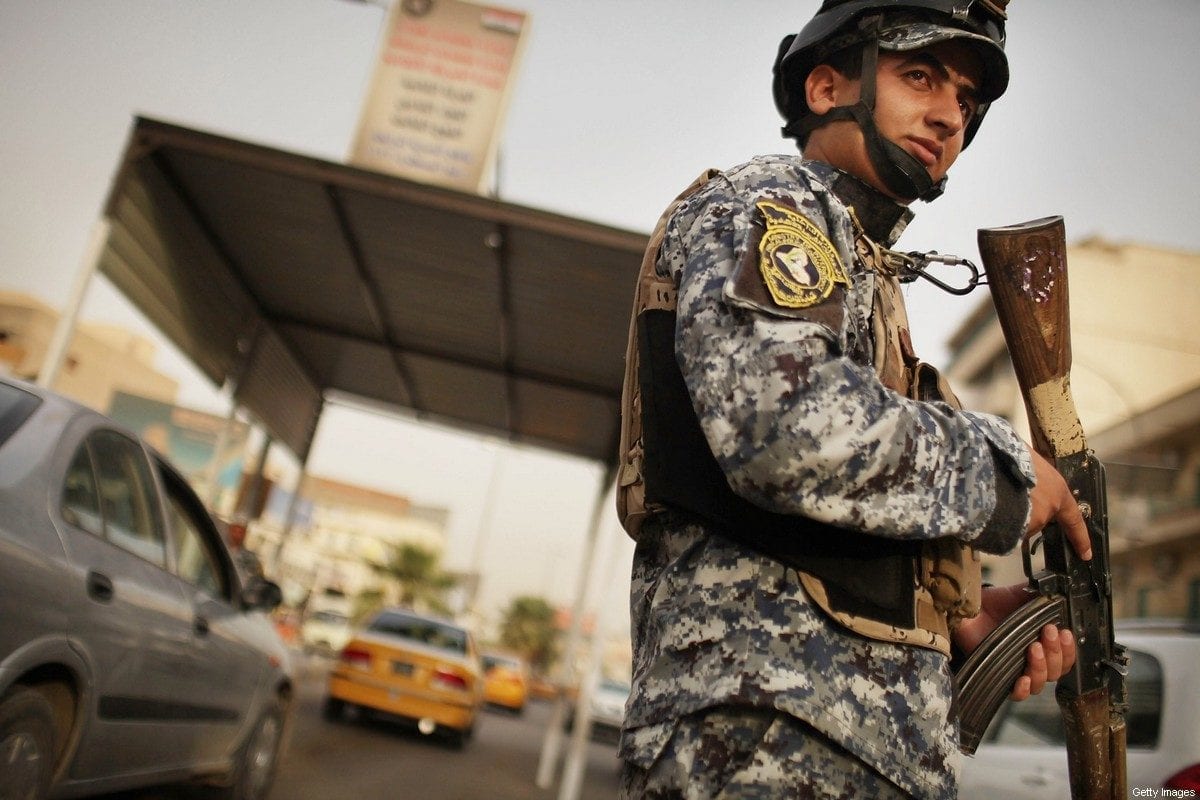 A cabinet order announced on Friday that: "The prime minister has assigned the Counter Terrorism Bureau forces, affiliated to the army, to implement the judgement of the corruption cases issued by the investigation judges or specialised courts." This is the first instance of an army-affiliated force undertaking tasks entrusted to the internal security forces. The formation of a permanent committee to investigate the corruption cases, headed by Major-General Ahmad Taha Hashim and representatives of the National Intelligence Service and the Commission of Integrity, has also been decided.

In order to combat Daesh fighters, counter-terrorism forces were equipped and trained by members of the US army. Fighting corruption is a major demand of the mass protests occurring since October 2019 in Iraq, as Iraq is one of the most corrupt states according to the index of Transparency International.