Russian 'concern' over refusal of fighters to leave Aleppo 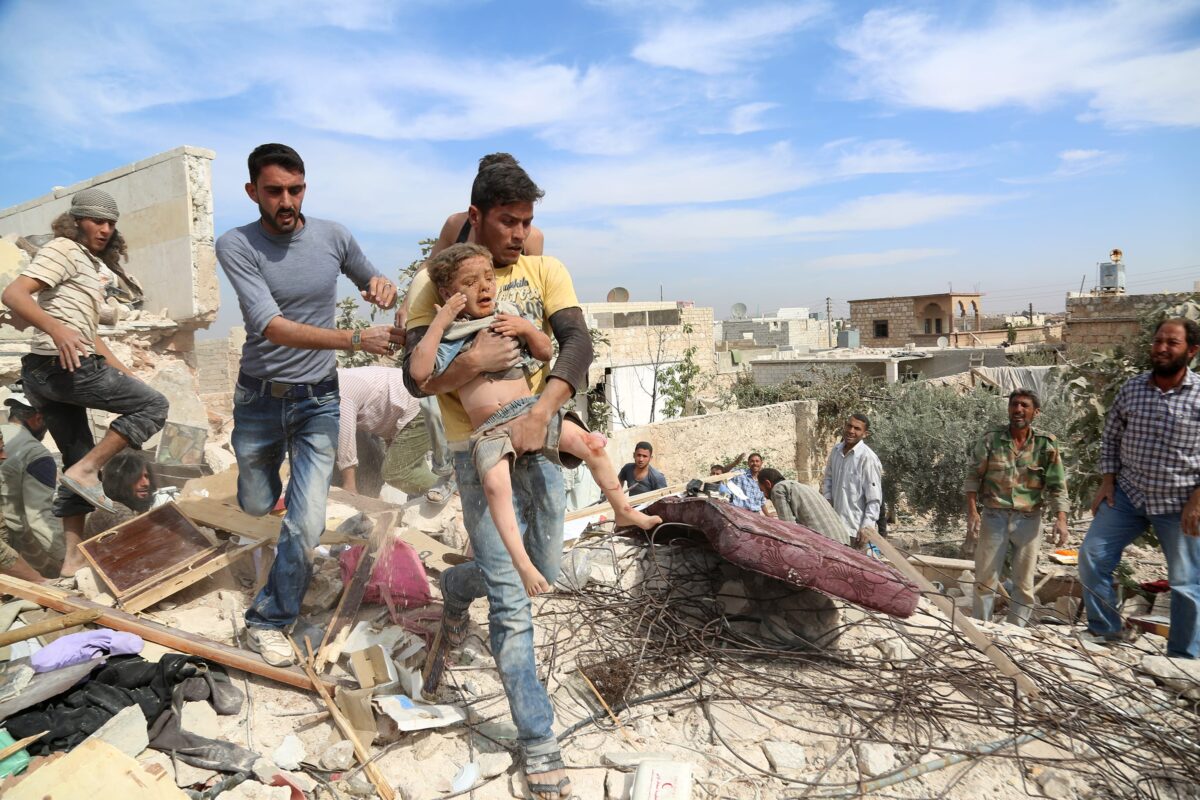 Russia has expressed its "concern" over refusals from fighters from a former Al-Qaeda affiliate, the Fateh Al-Sham Front, to leave Aleppo as the ceasefire stands.

Formerly known as Al-Nusra Front, the fighters and around 250,000 civilians have been given eight escape corridors by Russia and Syria's regime to leave the city.

"We are highly concerned at the fact that, despite the goodwill gestures of Moscow and Damascus with the aim of normalising the situation in Aleppo, we see that Al-Nusra fighters are refusing to leave the city," Russian Foreign Minister Sergei Lavrov said today.

Lavrov accused the Fateh Al-Sham Front fighters and Ahrar Al-Sham group of "sabotaging the efforts of the United Nations – with our support, with support of the Syrian government – to get humanitarian aid supplies into east Aleppo."

Dmitry Peskov, the Kremlin spokesman, stated that whether Russia extends the humanitarian pause will largely depends on "the process of fighters leaving the city – which so far is sluggish, unfortunately."

Peskov confirmed that the decision on whether or not to extend the pause would be made on the basis of the current situation since "the situation is changing quite quickly, it could change for the worse."

Lavrov also expressed Russia's "concern" of Turkish strikes on militias in northern Syria, including Syrian Kurdish fighters. He reiterated Russia's expectations of the United States to "stay within the framework of the declared aim" when fighting Daesh and the Fateh Al-Sham Front.