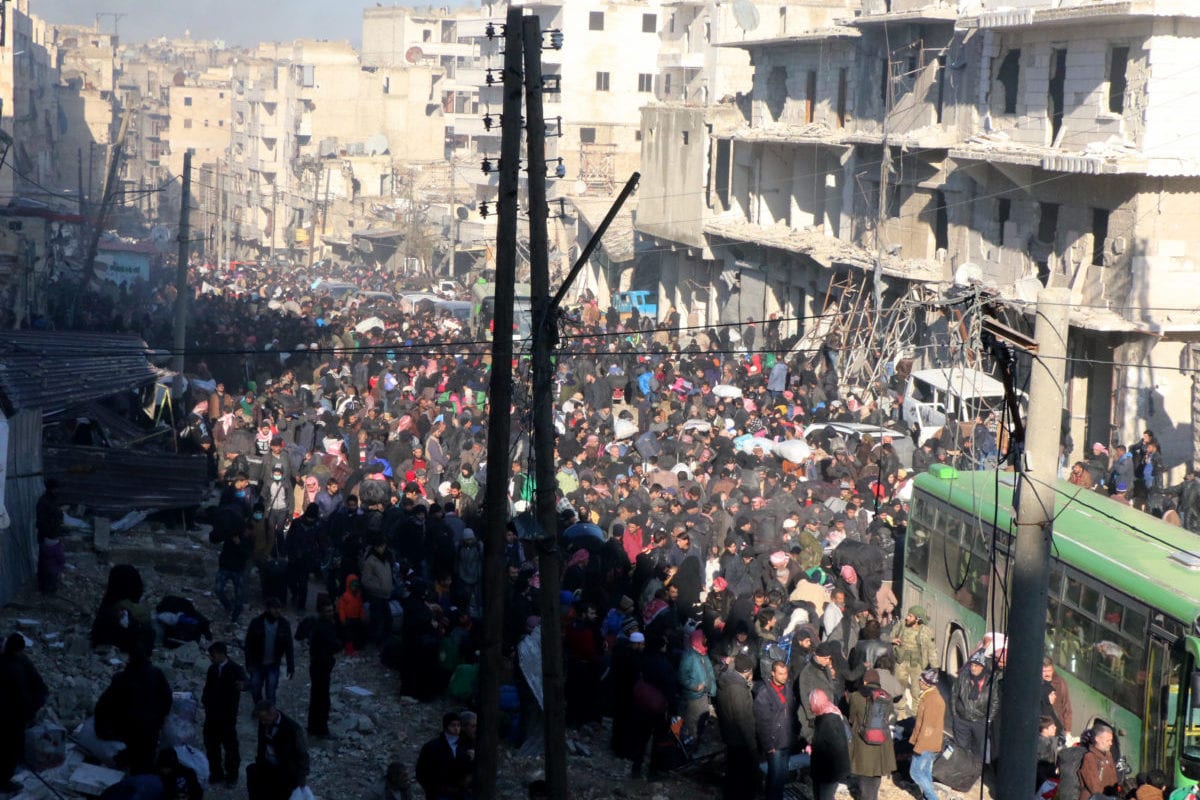 Lebanon's newspaper Al Akhbar, affiliated with Hezbollah, attacked Hamas due to its condemnation of the "massacres and genocide" committed by the Syrian regime, its Russian ally, and the Shia militias against civilians in Syria's Aleppo.

On Wednesday, Hamas expressed its disapproval of "the killing and genocide innocent civilians in Aleppo are being subjected to", expressing their solidarity with them.

Due to this position, Al Akhbar described Hamas as an arm of the Muslim Brotherhood in one of its articles and accused it of launching a widespread arrest campaign against various public figures, writers and journalists in the Gaza Strip.

The Hezbollah newspaper considered Hamas' position condemning the massacres in Aleppo as "an expression of an integral part of the Muslim Brotherhood's involvement in the battle, as it is not far from Salafist theorisation and is hostile towards the Syrian state and its allies."

The newspaper stated that Gaza security forces arrested its correspondent Yousef Fares due to his comments on the situation in Syria and released him a few hours later. It also accused Gaza's security forces of a detention campaign and summoning others to the various internal security centres in Gaza.

In a related context, Lebanon's Assafir newspaper, which is closely linked to Hezbollah, accused Hamas of supporting and training some of the armed opposition groups in Syria, as well as forming other groups.

The newspaper posed the question of whether "Hamas intentionally meant to announce its separation from yesterday's friends" commenting o Hamas' position on Aleppo.