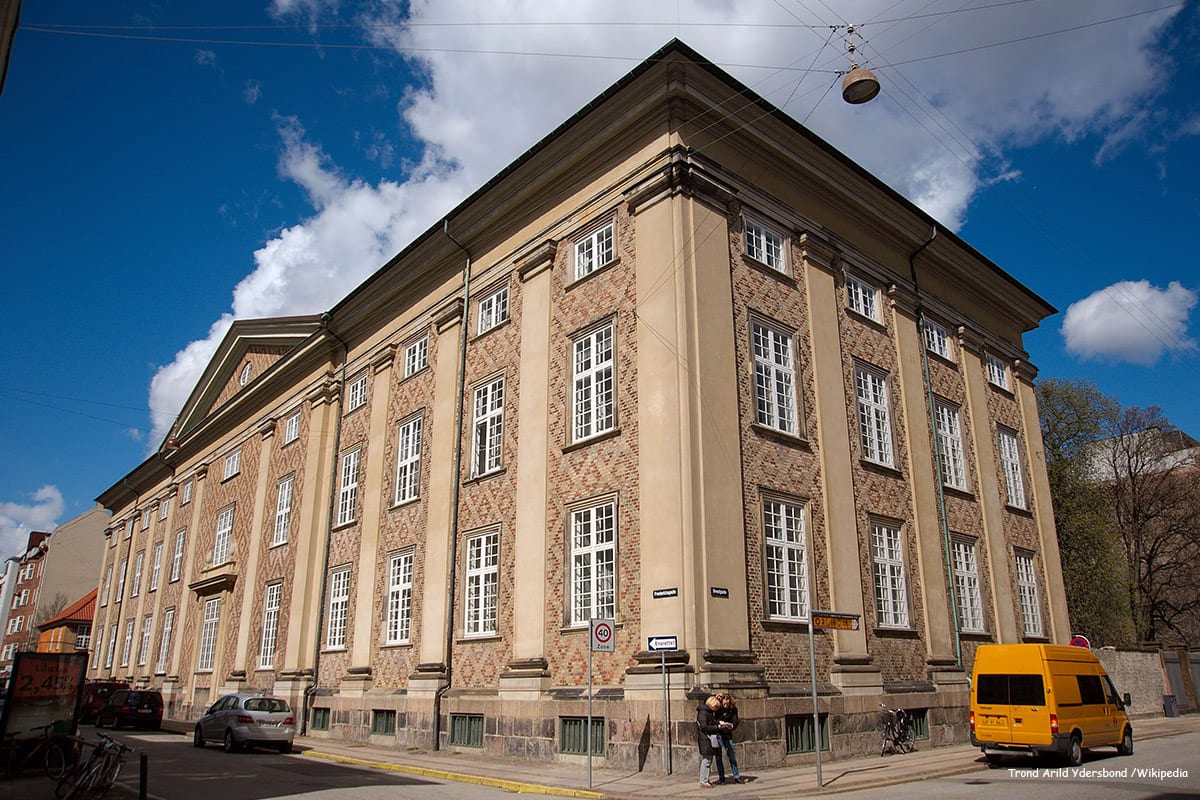 A Danish court has convicted an imam of violating Denmark's racism laws and given him a 14-day suspended jail sentence.

The City Court in Odense says Mohammed Al-Khaled Samha held a sermon in September 2014, which was later uploaded to the internet, in which he described Jews as "descendants of apes and pigs", according to a translation by Israel-based watchdog Middle East Media Research Institute (MEMRI)

"So how can we – or any free Muslim with faith in his heart – accept the division of Palestine between [the Palestinians] and a gang of Jews, the offspring of apes and pigs?" he asked in the sermon.

Samha has expressed his conviction that the Danish judiciary would be just while indicting him in the face of a campaign which he described as being incited by pro-Zionist groups.

The Syrian-born Samha has said the sermon was given within the framework of Denmark's freedom of speech but the court on Tuesday sided with the prosecution and decided it was in violation with the country's racism laws, according to MEMRI.

Reports in Danish-language media said that Samha had been indicted for violating Article 266b of Denmark's penal code.

Quds Press agency quoted Al-Khaled, while he was defending himself, saying that he belongs to the more moderate community of Muslims in Denmark, and said that he cherished democratic freedoms in the country, adding that the sermon had explained his refusal of the Israeli war on Gaza, the two-state solution, and the harms that have been practiced against Palestinians.

In September 2014, an Israeli newspaper published Al-Khaled's sermon on the internet, which was believed to contain anti-Jewish inciting comments, driving some of the pro-Zionist groups to escalate the matter to the judiciary.

Samha, 58, is an imam at a mosque in Vollsmose, a suburb in the central Denmark city of Odense.