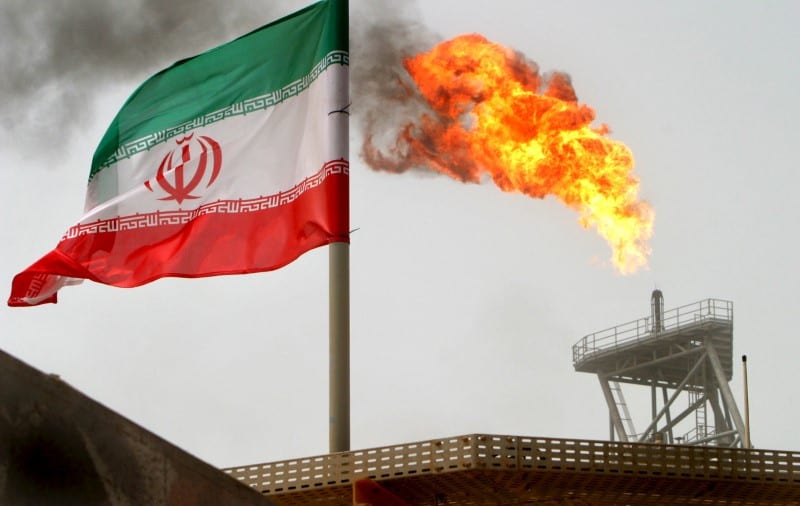 An Iranian Arab separatist movement has claimed responsibility for destroying two major oil pipelines in Iran, vowing to continue attacks against vital Iranian economic and energy infrastructure over the coming year. The Iranian government has denied the reports.

According to The New Arab, the pipeline bomb attacks reportedly occurred near the towns of Omidiyeh and Deylam that are in the Arab-majority area of what Tehran calls Khuzestan province and what many local Arabs identify as Arabestan.

A video allegedly showing one of the bombings was released on YouTube by the Arab Struggle for the Liberation of Ahwaz (ASLA), an Arab separatist group that calls for Arab self-determination and liberty from what it says are racist Iranian government policies that discriminate against Arabs.

The video assigns credit for the reported attack to ASLA's armed wing, the Martyr Mohyiddin Al Nasser Brigades, named after a tribal sheikh who led an Arab rebellion against the Iranian government in 1928 before he was killed.

The footage, which MEMO cannot independently verify, shows a dramatic and fiery explosion of a nondescript area at night. The lower silhouette of the video appears to be a pipeline, and the size and pattern of the explosion suggests that the contents could be oil or gas.

The areas where Ahwazi Arabs live are generally quite rich in natural resources, a wealth that Ahwazis say they are denied a share in by the Persian-dominated regime in Tehran who also discriminates against them in terms of educational and economic opportunities.

The Iranian Interior Ministry denied that the attacks took place.

Armed groups fighting for greater autonomy and even independence, including Kurds, have carried out attacks against Iranian infrastructure for decades, citing racist repression by the central government dominated by ethnic Persians.