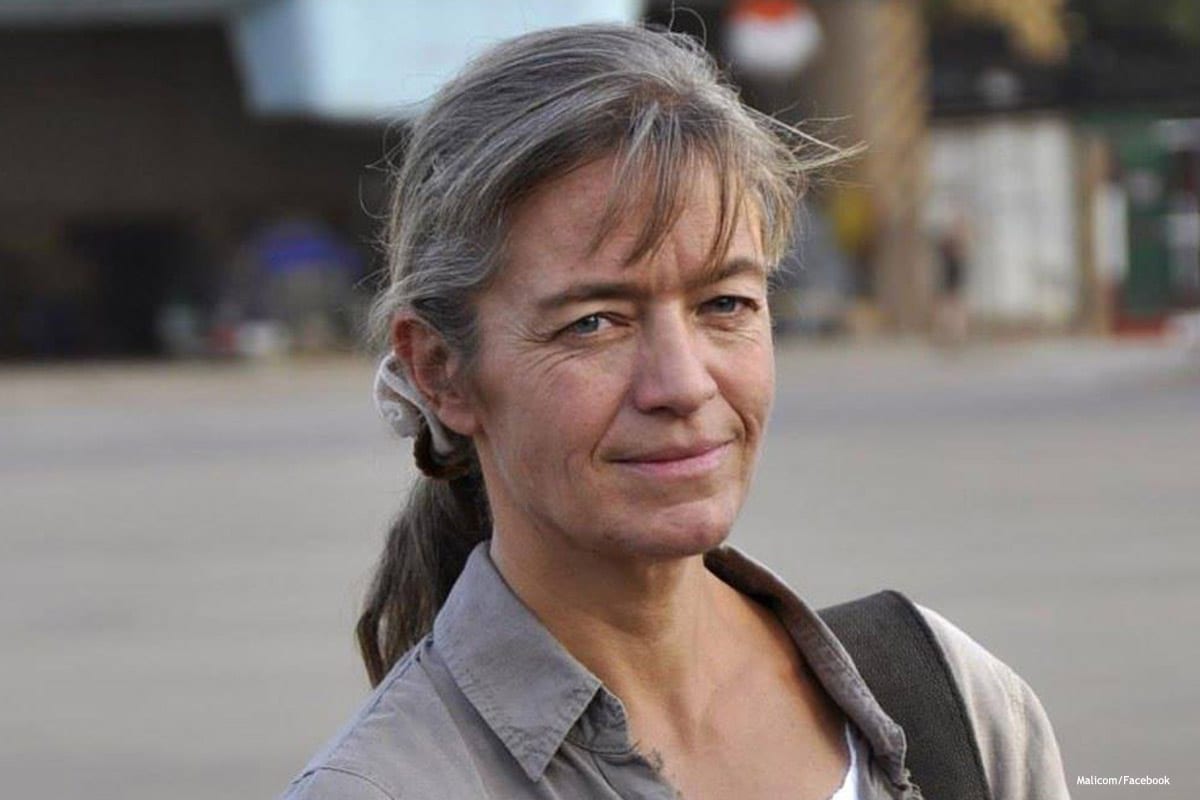 Image of Swiss missionary Beatrice Stockly before she was kidnapped by Al-Qaeda [Malicom/Facebook]
January 11, 2017 at 12:36 pm

Al-Qaeda released a new video of Swiss missionary Beatrice Stockly on Tuesday to prove that she is still alive after being held hostage in Mali since January last year.

According to US-based monitoring group SITE, Al-Qaeda in the Islamic Maghreb (AQIM) released the short video which shows a veil-clad woman who identifies herself as Stockly. In the film, which was uploaded onto social media sites, French-speaking Stockly states that the date of the recording was 31 December 2016, and that she has been held hostage by AQIM for 360 days.

Stockly, who is in her 40s, greets her family in the video and thanks the Swiss government "for all the efforts they have made" before adding that she is in "good health."

She was kidnapped on 7 January last year; AQIM claimed responsibility. The group insisted that Stockly will only be set free in exchange for a number of Al-Qaeda fighters jailed in Mali and one of their leaders held in The Hague. An earlier video was released last June. Switzerland has demanded her release without honouring any conditions.

Stockly is a Christian missionary who was working in Mali at the time of her kidnapping. In 2012, she was abducted by jihadis in the Malian city of Timbuktu, but was freed after two weeks. Despite this, she opted to remain in the country.