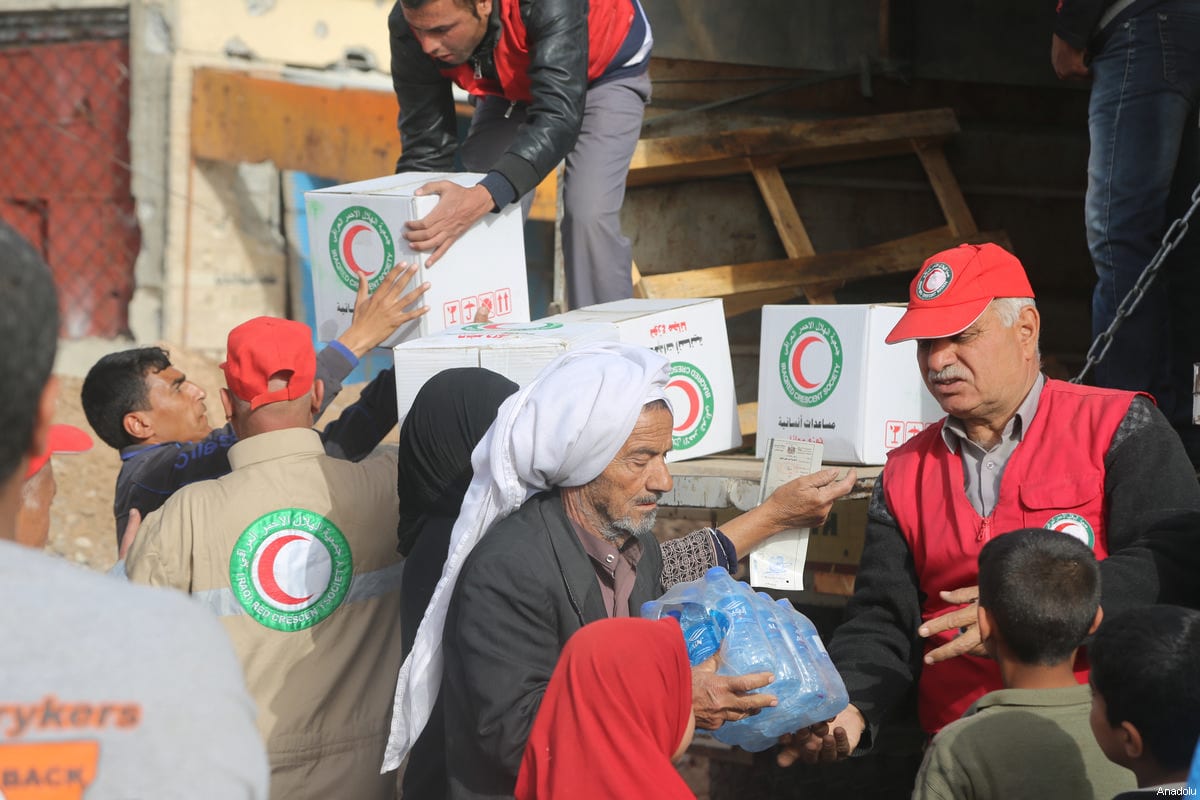 Iraqi Red Crescent delivers food aid to civilians during the operation to retake Mosul from Daesh terrorists in Mosul continues on March 12, 2017 [Hemn Baban/Anadolu]
March 21, 2017 at 11:56 am

UN Humanitarian Coordinator for Iraq, Lise Grande, said relief organisations are preparing to receive up to 320,000 additional civilians likely to be displaced from Mosul in the coming weeks. 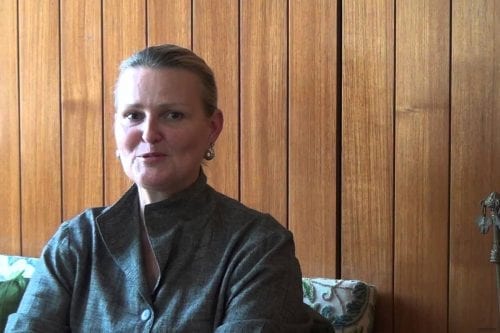 "We have been preparing for the Mosul operation for months, but the magnitude of the crisis has exceeded our expectations, but we will do our best to ensure that people are helped," Grande said in a statement on Monday.

She noted that humanitarian operations on the western side of Mosul are more complex than on the eastern side and she expressed fear that the fighting could lead to the displacement of about one million Iraqis from Mosul.

Read: Civilians bear brunt of US, Iraq assault on Mosul


For its part, the Iraqi government announced that more than 180,000 people have fled from the western side of the city of Mosul since the start of military operations last month to remove Daesh.

The Iraqi forces began, on 19th February, a large operation to restore the western section of Mosul, which is more densely populated than the eastern section and remains under the militant group's control.