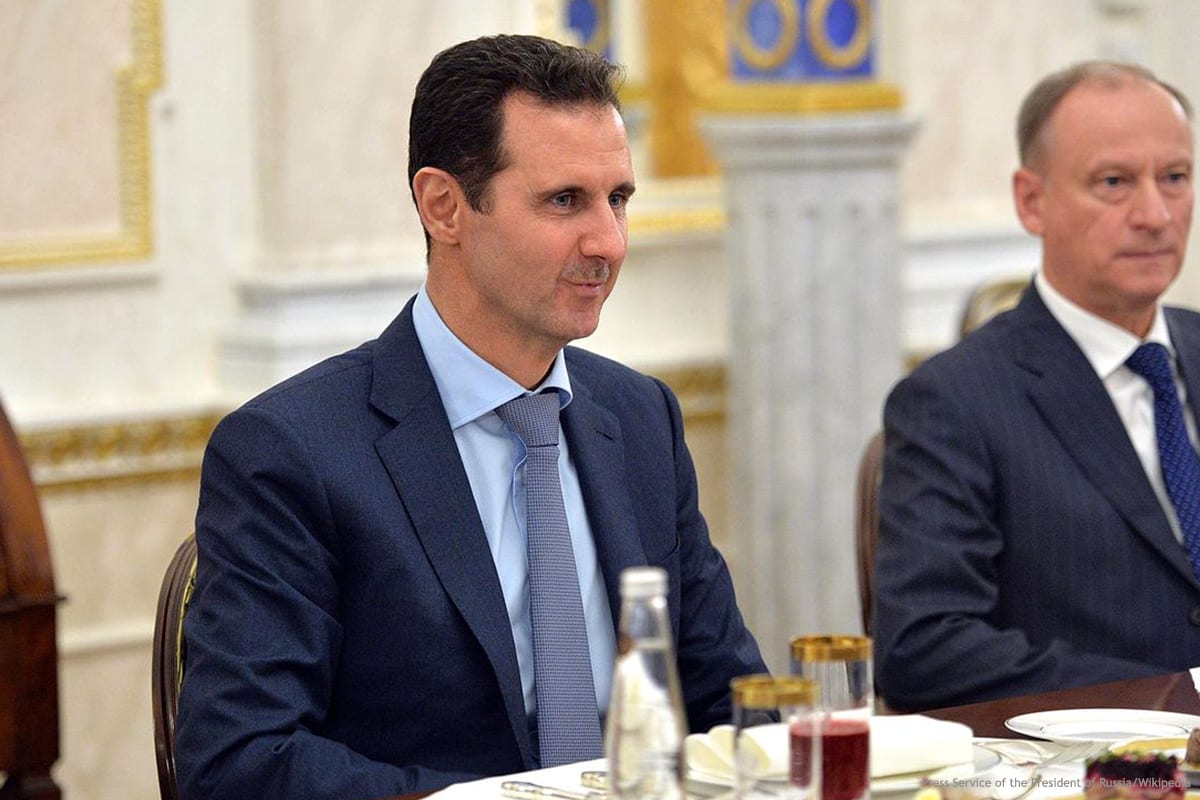 Syrian President Bashar Al-Assad in Russia [Press Service of the President of Russia/Wikipedia]
March 22, 2017 at 11:25 am

Syrian President Bashar Al-Assad has welcomed Russia's mediation with Israel after his forces fired an anti-aircraft missile at Israeli Air Force jets during an air strike in Syria last Friday. Assad said that Moscow could play an "important role" between Syria and its neighbour.

Speaking to Russian journalists, the Syrian president said that Russia's entire policy was based on international law, the UN Charter and UN Security Council resolutions. It can, therefore, discuss issues with the Israelis according to these criteria. He added that Russia could play a role in preventing Israel from attacking Syria again in the future.

The president's remarks came after comments by Israeli Defence Minister Avigdor Lieberman, in which he threatened to destroy the Syrian air defence system if it fired another missile at Israeli aircraft.

There have been contacts between Russia and Israel to avoid any clashes between their fighter jets in Syrian airspace. However, Israeli Intelligence Minister Yizrael Katz told French journalists that his country does not inform Russia in advance about its raids on Syria.