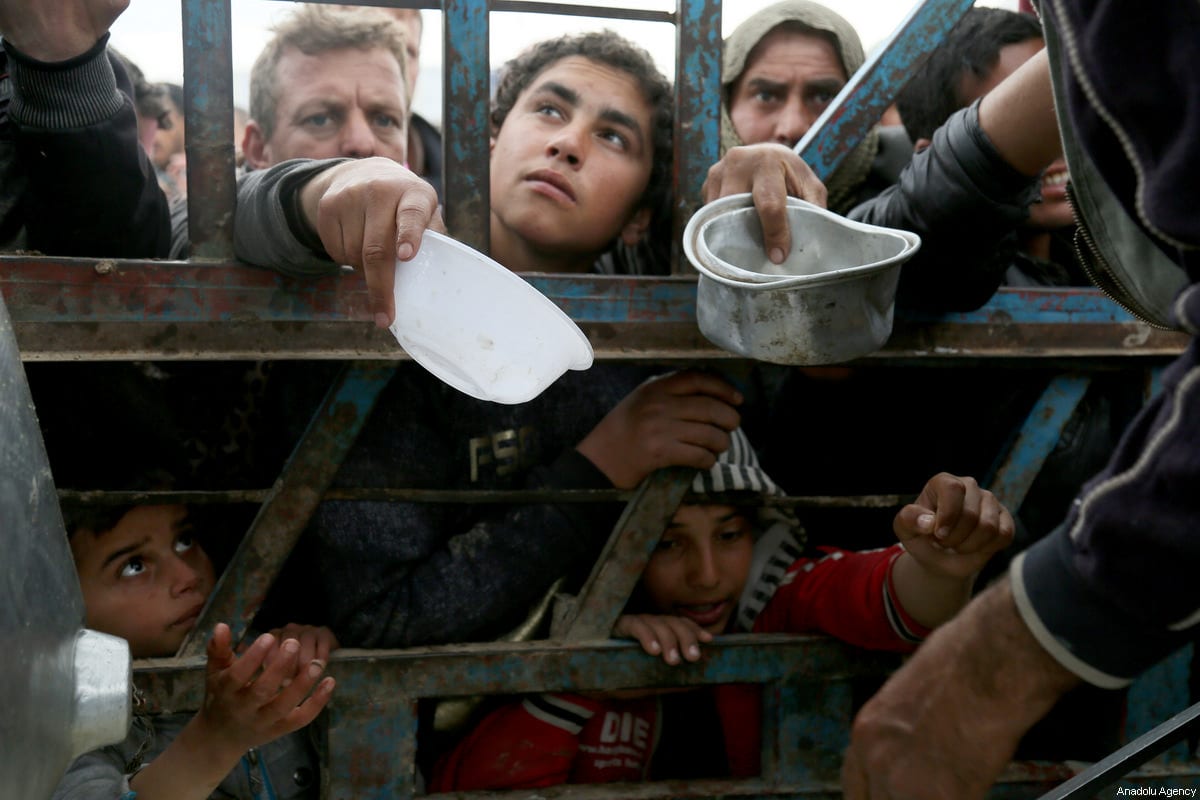 Humanitarian conditions in the Iraqi city of Mosul have been deteriorating amid fierce battles between the Iraqi forces and Daesh.

A human rights activist said many families in Mosul are so desperate they are eating street cats, birds and grass due to the lack of food.

Khalil Al-Ashouri said the water in Mosul is unfit for human consumption while food prices in areas under Daesh control are so high that one kilogramme of rice costs up to $36.


Meanwhile a doctor in western Mosul, who spoke on condition of anonymity, said residents are showing signs of malnutrition and have to drink contaminated water.

A lack of medicines and suitable equipment has meant that people cannot be treated in hospitals.

"Doctors had to treat gun wounds victims without anaesthetic," he said, adding that patients who survive the operations are immediately discharged from the hospital because there aren't enough beds or medicines to alleviate their pain.

Daesh fighters who come in for treatment, however, are brought in with their own medical supply, the doctor explained.