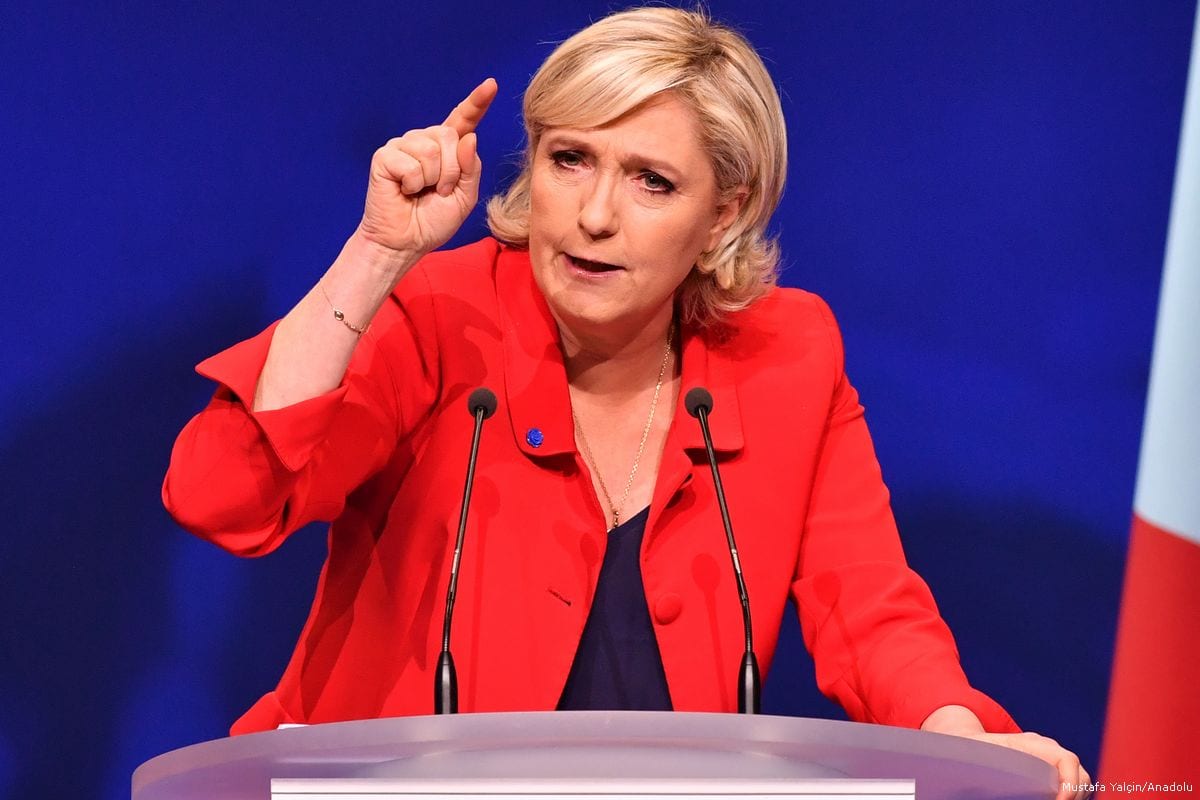 Read More: Why France's colonial chapter in Algeria is anything but history

Speaking to French television channel BFM, Le Pen said that her country did not defend the Algerians who fought for France in the right way. She noted that Algerians who had served French colonialism had been treated badly by forcing them to live in "uninhabitable camps" in France.

Earlier, former French Minister of Economy Emmanuel Macron, who is a presidential candidate, said that the French occupation of Algeria is part of French history. Macron, who visit Algeria two months ago, also recognised that the occupation was a "war against humanity."

Last year, former French Prime Minister Francois Fillon, who is also a presidential candidate, said that France had occupied other countries in order to spread French culture, rejecting the notion that it wanted to grab their wealth.

On 23 April, about 47 million French are going to cast their votes in 67,000 polling centres across the country to choose their president from among 11 candidates.