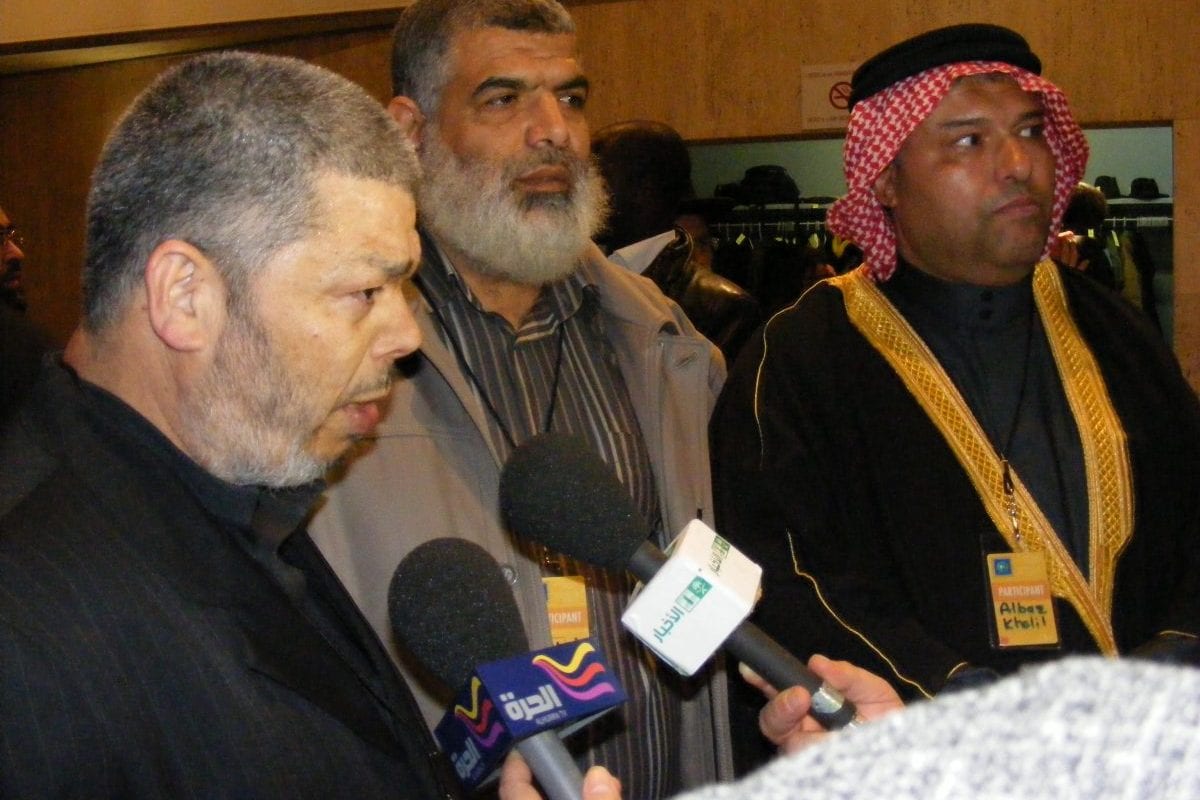 Sheikh Abdullah Nimar Darwish, founder of Islamic movement in Israel seen at the Third World Congress of Imams and Rabbis in Paris, on December 15, 2008 [Eliyahu McLean / Flickr]
May 14, 2017 at 1:45 pm

Arab-Israeli religious leaders have paid tribute to the founder of the influential Islamic Movement in Israel, who died Sunday morning at the age of 68.

The organisation said, in a statement, that Sheikh Abdullah Nimar Darwish was being mourned "by the entire Palestinian people and our Arab and Islamic nation" and would be buried Sunday in the northern town of Kufr Qasem.

Darwish founded the organisation in 1971 with the intention of reviving Islamic sentiment among Arab citizens of Israel with a focus on providing social services, in line with the founding principles of the Egyptian Muslim Brotherhood. 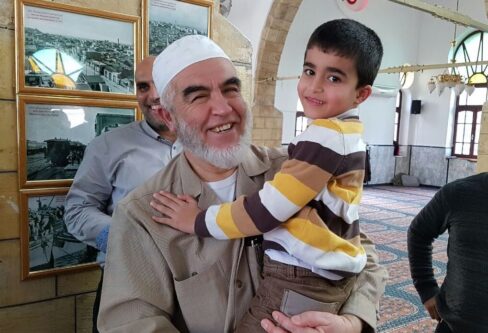 His group splintered in 1996 after a split over whether to participate in Israel's parliament, a move Darwish himself backed, leading to the creation of the now more high-profile northern branch of the Islamic Movement, which is led by Sheikh Raed Salah but was banned by Israel in 2015.

Sheikh Hammad Abu Da'abis, who heads the southern branch, said Darwish: "carried the flag of centrism and moderation, spreading the spirit of brotherhood, tolerance and harmony among the Palestinian people."

Darwish was imprisoned in 1981 for alleged links to a group pledging to fight for an "Arab Islamic State in Palestine" but began to advocate for non-violence among Arab-Israelis after his release in 1985.

The Arab-Israeli news website Arab48 reported that Salah, the leader of the movement's northern branch, said:

we ask God to reward Sheikh Abdullah Nimr Darwish for his great role in awakening the Islamic march and revival and especially the Islamic Movement in the Palestinian interior.