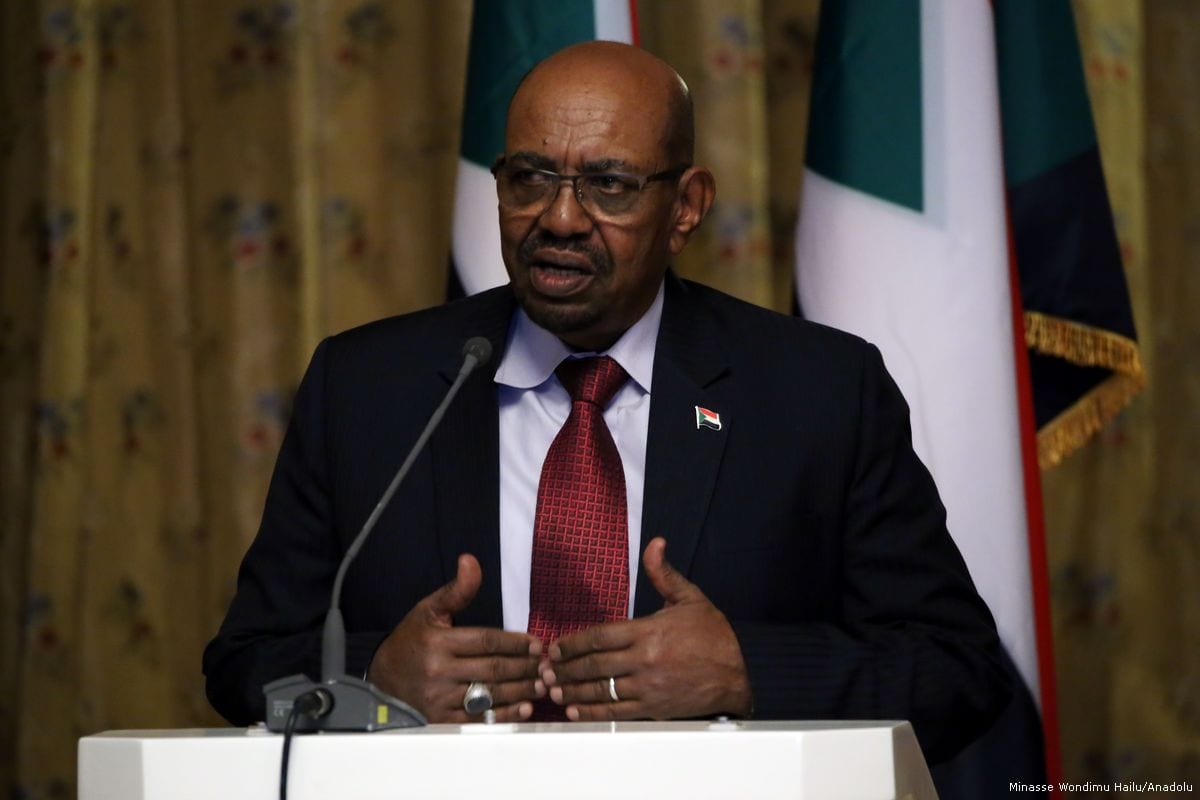 Sudan continues to remain patient despite Egypt's occupation of its territory and the attacks against Sudan by the Egyptian media, the Sudanese president, Omar Hassan Al Bashir, told the Qatari news network, Al Jazeera.

In an interview on Monday, without mentioning the area, Al-Bashir condemned the "provocation and harassment" that Sudan faced at the hands of the Egyptian forces in the disputed area of Halayb.  He told Al Jazeera, "We have not engaged in any insults against Egypt despite its occupation of parts of our territory."

In addition, Al-Bashir added, "The Egyptian media have been engaged in throwing insults at Sudan…but despite this treatment, Sudan has been patient, mainly because Sudan and Egypt has always enjoyed very strong historical ties," he said.

Read: Sudan formally endorses the policy of reciprocity with Egypt

Two months ago, Egypt's media ridiculed Sudan's cultural heritage following a visit by the Qatari princess, Sheika Moza, and poured scorn on the claim that the Sudanese pyramids were built prior to the pyramids in Egypt.  The incident created a diplomatic row and resulted in a joint statement by Sudanese and Egyptian foreign ministers appealing for calm.

Diplomatic tensions have been raised again recently when two Sudanese journalists were refused entry and returned to Khartoum. The incident caused the Sudanese foreign ministry to declare a reciprocal policy that would see Egyptian journalists barred from entering Sudan.

Egypt has not made a formal response to Al-Bashir's comments.