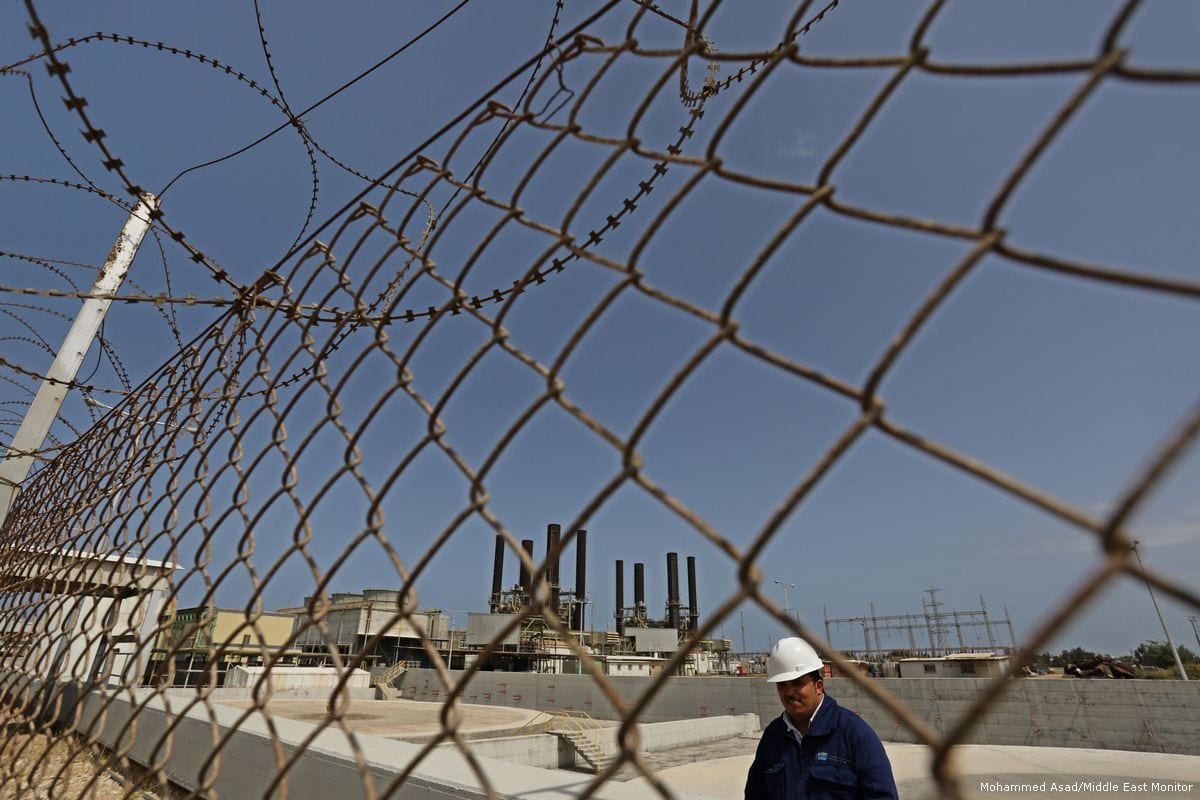 The Israeli security cabinet has approved a 40 per cent reduction in Israel's electricity supply to the besieged Gaza Strip, "in response to a request by Palestinian Authority President Mahmoud Abbas".

The approval came after Israeli authorities announced plans to make the cuts last month, upon request of the Palestinian Authority (PA) in occupied West Bank, which foots Gaza's monthly electricity bill from Israel.

Abbas had reportedly informed Israel that the PA only intended to pay 60 per cent of the 40 million shekel ($11.19 million) monthly bill, as Hamas, the de facto ruling party in Gaza, and the Fatah-led PA continued to blame each other for a deepening crisis in Gaza.

Last week, the Palestinian Energy and Natural Resources Authority blamed Hamas for obstructing the PA's plan with Israel to solve the electricity crisis by not transferring electricity payments to the PA, rejecting statements by Gaza's power authority that it had met all of the PA's stipulations to end the electricity crisis, but that the governing body in the occupied West Bank had yet to respond.

The PA agency insisted that a solution to the severe electricity woes in Gaza could not be achieved without political reconciliation.

However, critics have said the PA has attempted to use the electricity crisis to exert pressure on the Hamas government in an effort to force it to relinquish control of the Palestinian enclave.