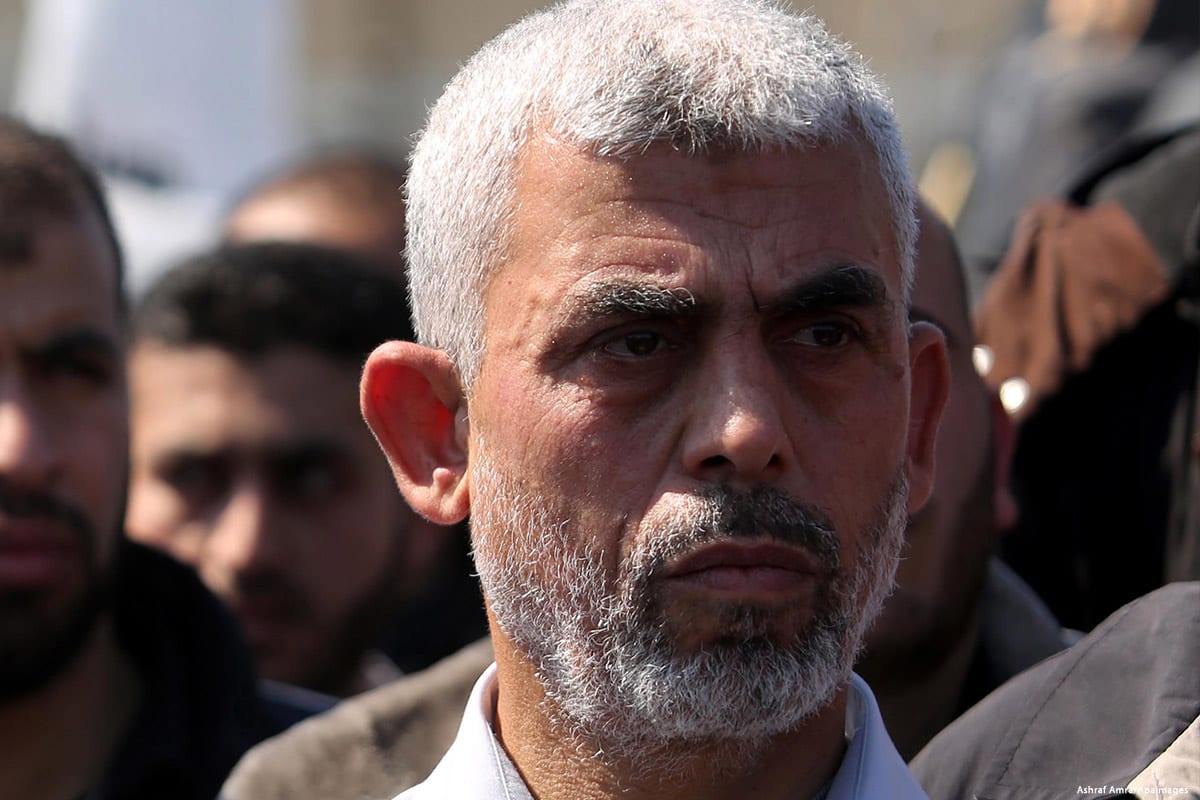 Things are getting clearer and need little further analysis. The electricity crisis that has been exacerbated in the Gaza Strip recently was not a transient stage caused by the economic considerations of the Palestinian Authority. Nor was it the result of the PA leadership's political options or the desire of President Mahmoud Abbas to clear issues with Hamas. The reality is that it was the implementation of an Israeli strategy aimed at reducing the margin for manoeuvre available to the new Hamas leadership in the Gaza Strip in order to deter the movement from a new military confrontation. Abbas and head of the regime in Cairo, Abdel Fattah Al-Sisi, played the main roles in this strategy, although they had no role in planning it.

This article is not a reflection of my views; it is a translation of what was reported in Israeli Defence magazine's issue on Friday looking at the reasons for cutting the electricity supply in the Gaza Strip and the goal thereof. According to the magazine, Israel assumes that the military background of the new leader of Hamas in the Gaza Strip, Yahya Al-Senwar, and the nature of his "hard-line" political and ideological positions may lead him to think about starting a military confrontation against Israel in response to the siege and deteriorating economic conditions in the territory. Hence, the tripartite manoeuver developed by Tel Aviv and implemented in cooperation with Abbas and Al-Sisi was intended to dissuade Hamas from starting a new conflict.

According to Israeli Defence, the tripartite strategy was based on trying to recruit the Palestinian masses in Gaza to put pressure on Al-Senwar, sending a message to the Hamas leadership that the people could turn against it. This could be achieved through making the economic situation even worse by cutting the electricity supply further. Israel assumed that Al-Senwar will have to take the public interest into account, in such a way that he has to weigh up Hamas's military options against public opinion.

Read: Hamas and the rise of false prophets in the Gulf

The article details how Al-Sisi, Netanyahu and Abbas cooperated in order to implement this plan gradually. The aim was to make Hamas concerned about the possibility of civil disobedience. Israel went ahead and cut the electricity supply to Gaza, while Cairo announced its own intention to do the same in the event that Hamas did not make security commitments, especially on the border between Gaza and North Sinai. For his part, Abbas told Israel of his intention to stop paying for the electricity, which in practice would mean an end to the supply from Israel to the Gaza Strip completely.

The magazine said that the manoeuver hoped to use the electricity crisis to tip the balance and exhaust the Hamas leadership politically and diplomatically, and dissipate its power on the regional level. A Hamas delegation went to Egypt to try to resolve the problem and agree a solution with Al-Sisi. Approaching Cairo in this way suggested that the leadership of the movement is not interested in a new military conflict with Israel.

Initially, claimed Israeli Defence, Hamas tried to respond to the Israeli actions through military threats and implying that it would start a confrontation. Israel responded by demonstrating its readiness for a new fight. The magazine said that Israel succeeded in deceiving Hamas by announcing the call-up of reserves on the pretext of facing challenges against Hezbollah on the northern front, while the real goal is to use these forces against Hamas in Gaza in the event that Al-Senwar decided to kick something off. Official sources in Tel Aviv are said to have confirmed that the escalation option has been shelved for the time being because Hamas has shown a desire to contain the situation through political moves.

This has prompted Netanyahu to back down on statements made by his ministers about Israel's intention to escalate the electricity crisis; he believes that the objective of the tripartite action has already been achieved.

This provides evidence that exacerbating the electricity crisis in the Gaza Strip was, in fact, a comprehensive and extensive geopolitical plot to exploit the hardship of the Palestinian people while gambling cynically on the sense of duty and responsibility that the Hamas leadership has towards them. It is easy to believe that Israel would act toward Gaza in this way and utilise the pain of the people for its own benefit. What is harder to understand, though, is why Mahmoud Abbas, the PA and Al-Sisi would play along with this when only Tel Aviv's interests are furthered. It is clear that Abbas and Al-Sisi were simply tools to be used by Netanyahu to contain Al-Senwar.

While Israel continues to impose facts on the ground by expanding its illegal settlements across the occupied West Bank and Jerusalem, with Netanyahu announcing that the West Bank will remain under Israeli sovereignty for ever, no one expected the Palestinian Authority and the Egyptian government to join with the Israeli prime minister in his scheming against the Palestinians. The PA and Cairo have provided him with space to manoeuver and secured Israel against a new military confrontation.