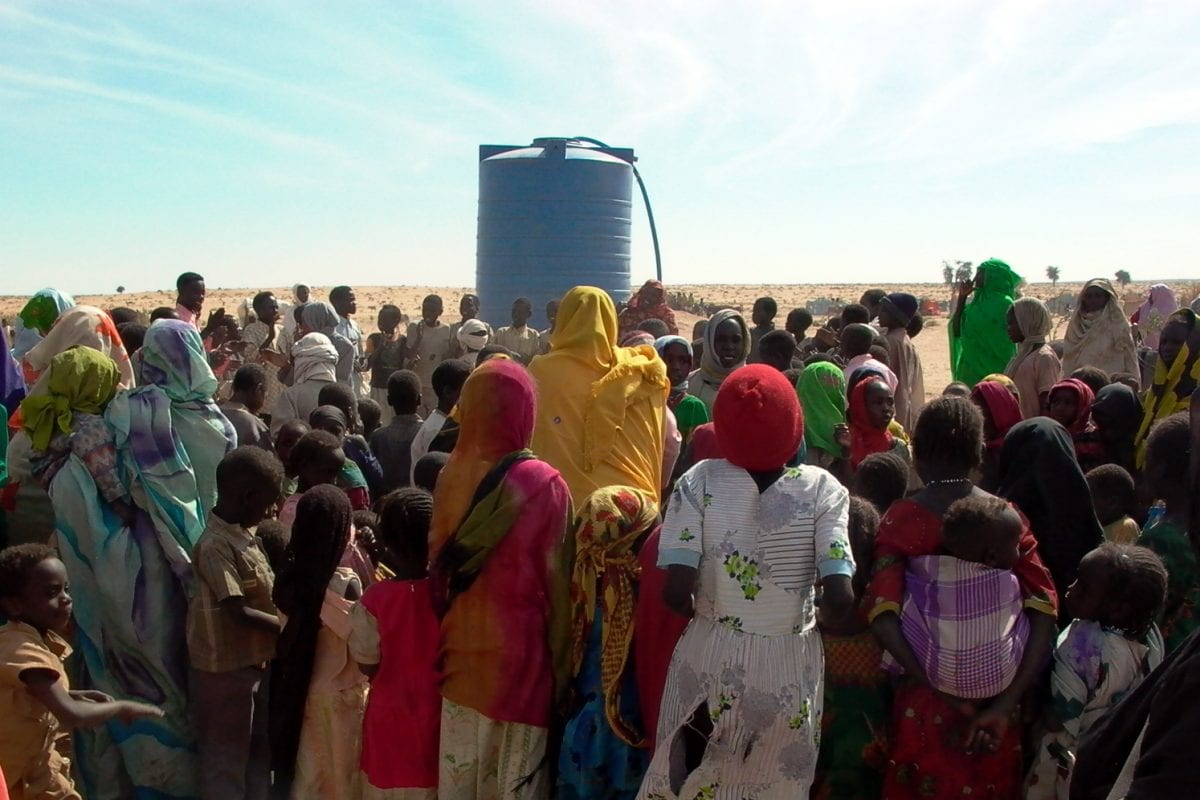 The United Nations High Commissioner for Refugees (UNHCR), Felipe Grande, is due to visit Sudan on Sunday to inspect refugee camps in the eastern Darfur region, a Sudanese official said.

The senior government official told the Sudanese Centre for Press Services that his country had arranged the visit by the UN official and his accompanying delegation to East Darfur.

He added that "East Darfur is one of the largest states in the country to host refugees from South Sudan."

He pointed out that the Sudanese government works to provide a suitable environment for refugees. As of the end of July, there were more than 410,000 refugees from South Sudan in Sudan, most in the states of East Darfur and the White Nile, according to the United Nations.