Abbas: I do not understand Trump's peace plan 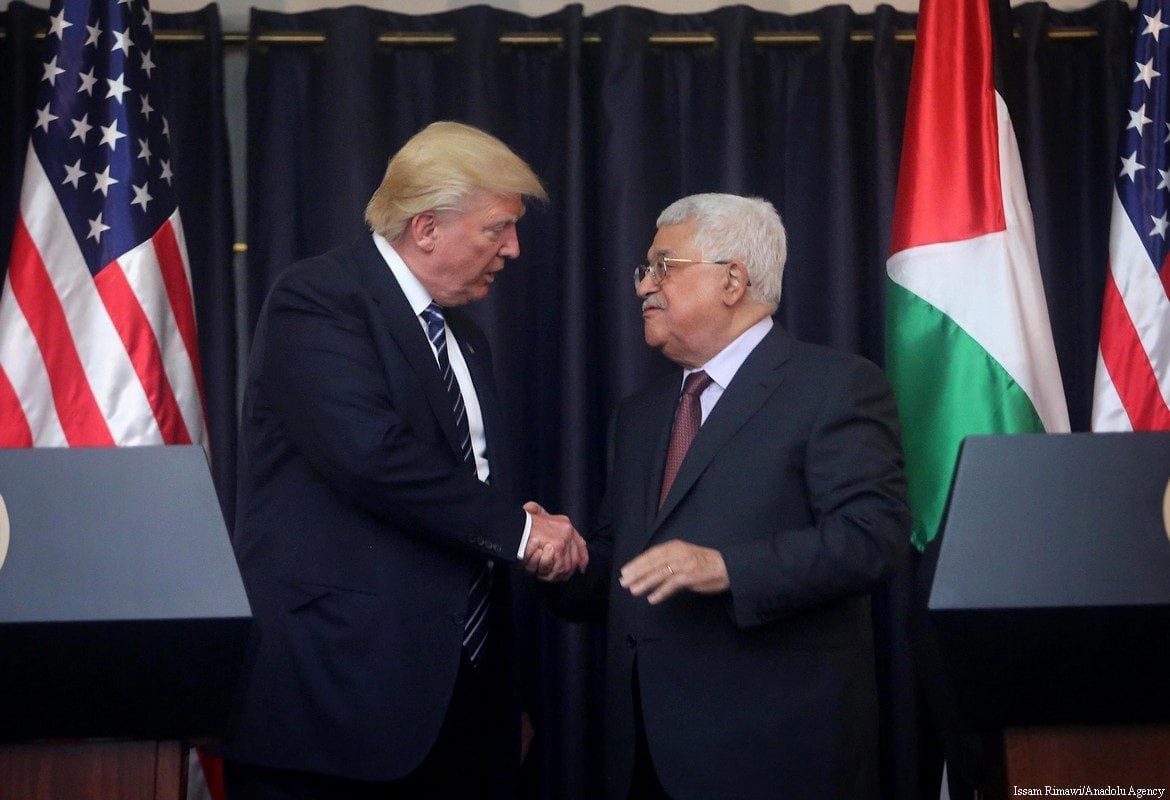 In a meeting with the left-wing party Meretz on Sunday in Ramallah, Abbas expressed confusion at the Trump administration's alleged support for PA demands behind closed doors, but their unwillingness to go against the Israeli government, according to Haaretz.

"I can't understand how they are conducting themselves with us," he said, according to one participant's notes.

"Every time they [US envoys] repeatedly stressed to me how much they believe and are committed to a two-state solution and a halt to construction in the settlements. I have pleaded with them to say the same thing to Netanyahu, but they refrained. They said they would consider it but then they didn't get back to me."

He also referenced the ongoing turbulence in the White House: "Inside [Trump's] country, there is chaos in the administration."

Abbas was unsure as to whether the upcoming American delegation visit, which includes his son-in-law and senior adviser Jared Kushner, would see any further progress on a deal, but vowed that he would ask again for the US to express it's a commitment to a two-state solution and demand a halt to Israeli settlement construction.

Earlier this month leaked footage revealed Kushner, who has been charged with spearheading the Middle East peace process, expressing doubt as to whether there was any solution to the Israeli-Palestinian conflict. 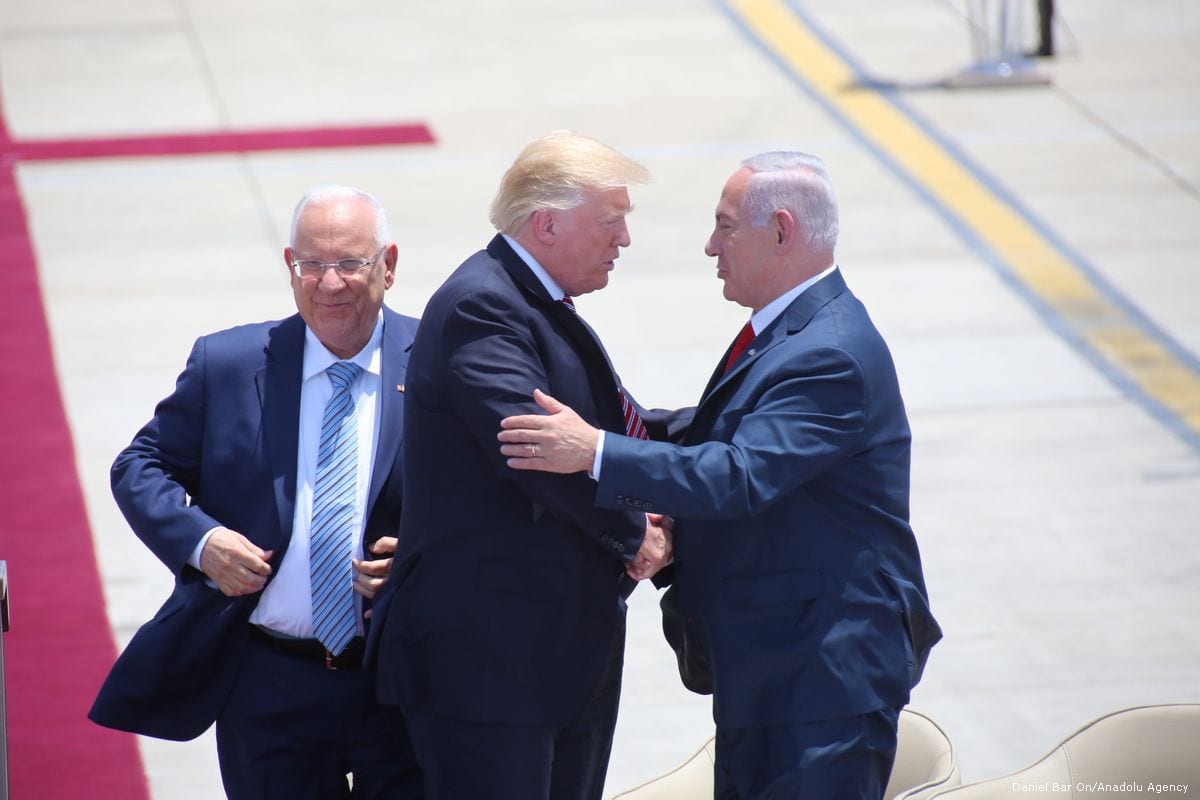