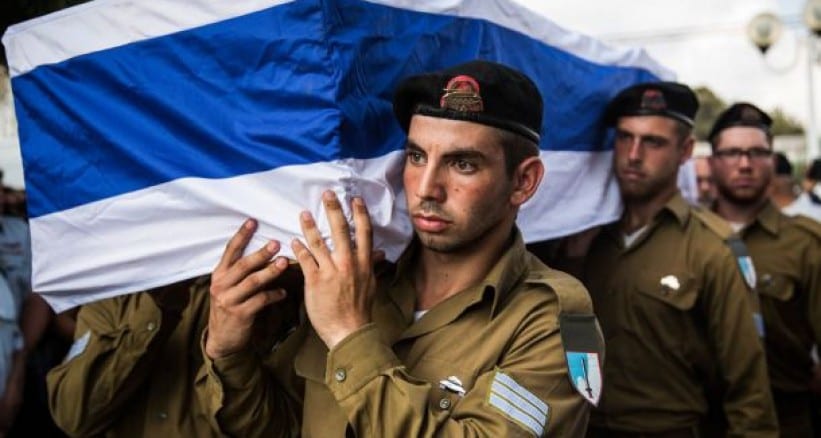 The number of suicide cases among the Israeli army soldiers is "constantly" mounting, Hebrew reports have revealed.

Israel's 0404 reported today that an Israeli soldier at the Hatzor military base, located at the southern area of the Palestinian occupied territories, committed suicide last night, as she fired a bullet at her head.

The incident is one of series of suicide cases that have been monitored during the past two and a half months, during which seven soldiers committed suicide.

The Israeli police are currently investigating into the cases, the Israeli website noted.

The Israeli Defence Forces (IDF) spokesperson recently said that the last three years have witnessed an increase in the number of suicide cases among the Israeli soldiers.

In 2016, some 15 IDF soldiers committed suicide over the course of the year, according to The Times of Israel.