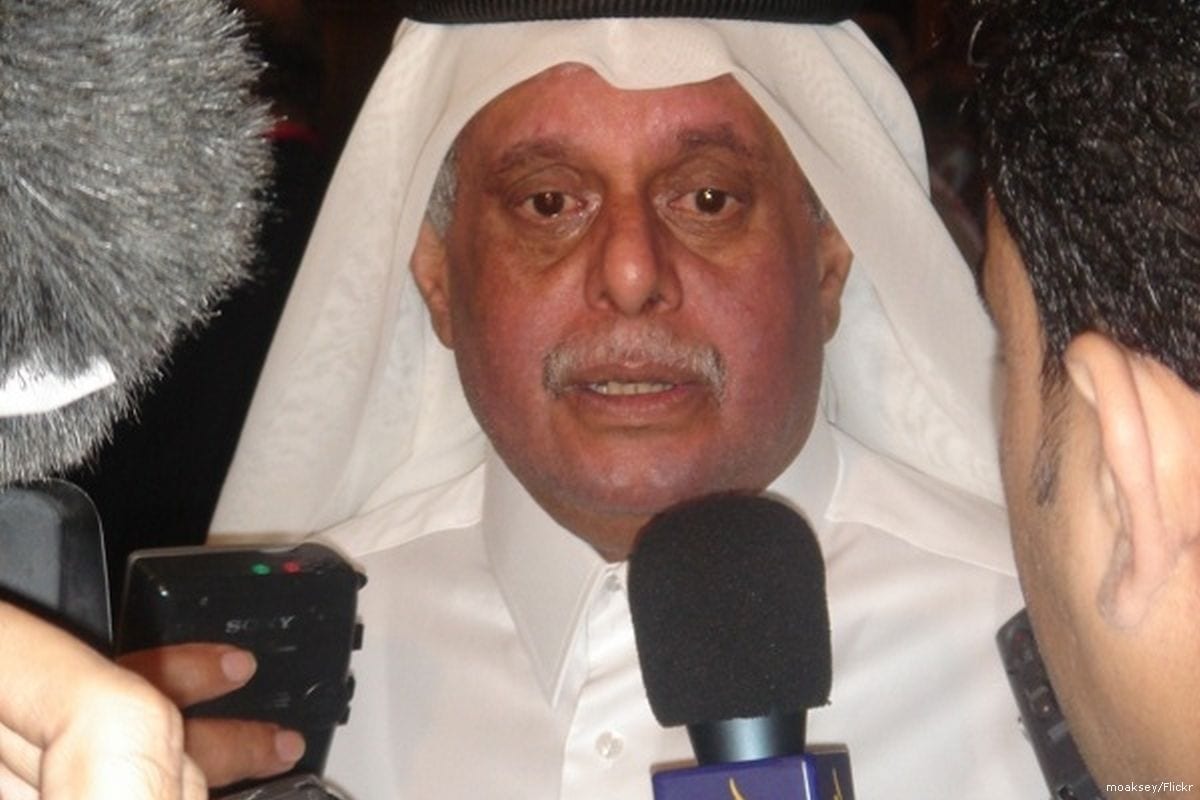 Qatar's ex-Deputy Prime Minister has revealed details of a plan funded by the UAE to invade his country using mercenaries from the American security service company formerly known as Blackwater. Abdullah Bin Hamas Al-Attiyah noted that the plan still hasn't received the green light from Washington.

Al-Attiyah told Spain's ABC newspaper that thousands of mercenaries from Blackwater — now called Academi — are undergoing training in the UAE. "Plans for the invasion led by the Emirati authorities were underway before the announcement of the economic and diplomatic siege on Qatar by Saudi Arabia, Egypt, the UAE and Bahrain [on 5 June, 2017]," he explained.

According to the Spanish newspaper, the White House was supposed to approve the plan, but it did not get the final "green light" from US President Donald Trump. There was no immediate comment from the UAE regarding the accusation.

Huff Post newspaper quoted unnamed official sources saying that the foreign mercenaries are being training in the Emirati military base in Liwa. The same sources also noted that Blackwater has trained 15,000 other mercenaries, mostly from Colombia and South America.

The Abu Dhabi government is believed to have used Blackwater's services in its operations in Yemen as part of the Riyadh-led Coalition against the Houthi rebels. Over the summer, the mercenaries apparently suffered numerous military setbacks in Yemen, prompting them to abandon their positions.

Blackwater decided to change its name due to several reports in the international press about abuses committed by its "contractors", especially during and after the US-led invasion of Iraq.