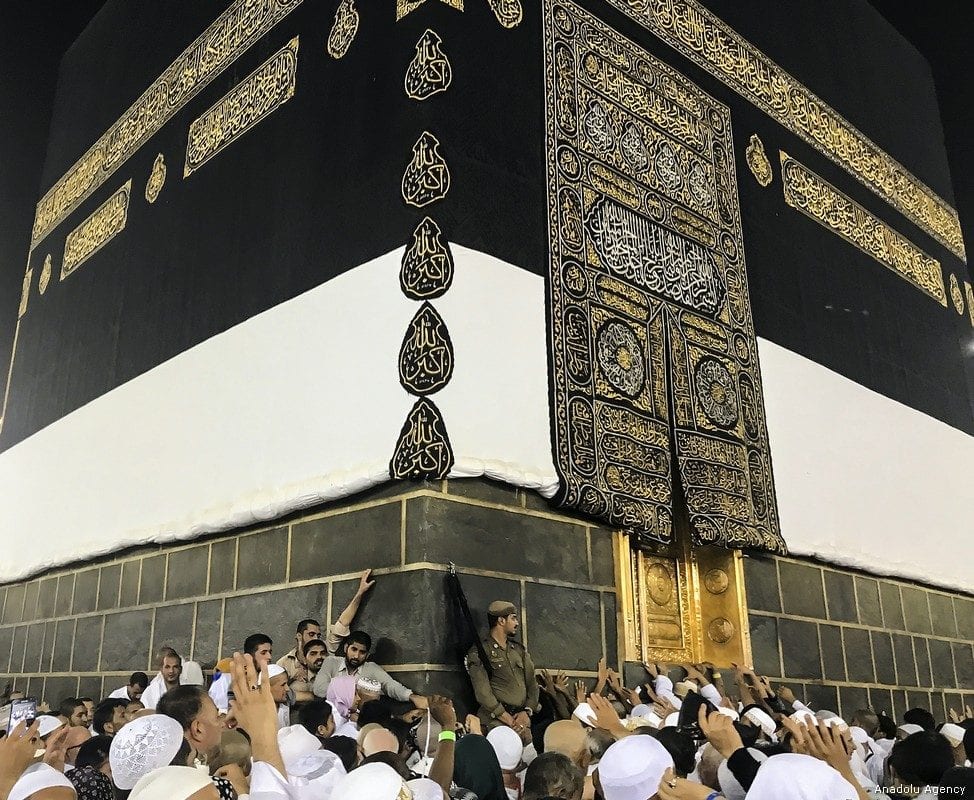 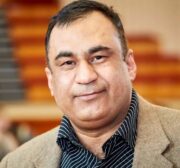 The Kingdom of Saudi Arabia has shocked many around the globe within the last 30 days. In late September, King Salman issued a royal decree that allows Saudi women to drive and this month Crown Prince Mohammad Bin Salman vowed to take the country "back to moderate Islam".

Prince Mohammad's remarks have earned him huge media attention around the world even though his vision of "moderate Islam" is perhaps debateable.  In a series of articles, comment pieces, editorials and news reports, scholars, media pundits, experts and critics have penned mixed opinions and views concerning the motives behind his vision.

For some the idea of "moderate Islam" restores some confidence between the Muslim and non-Muslim world that is facing up to the challenges of radicalisation, extremism and terrorism. Others fear that the Prince is playing with fire and his wish may lead the country to "popular resistance".

Professor Madawi Al-Rasheed argues that Prince Mohammad's view of "moderate Islam" has a limited scope and is particularly designed to silence "dissenting voices". Many western liberals and a few Muslim critics of Saudi royals often accuse them of using religion to control the public and secure their rule.

Both British Prime Minister Tony Blair and US President George W. Bush attacked and destroyed nations in the Middle East on a pretext ythat "God told" them to do it. Saudi's are Muslim; Bush and Blair are peacekeepers and they invade other countries only to restore democracy – that is the core message: "us" in the West are "good" and "them" in the Middle East are "bad".

Since 9/11, the western media and polity are constantly pressurising Muslims in the West in particular to become accustomed with the western description of Islam. In the wake of every terror attack the western discourse on Islam suggests a single reoccurring theme that the perpetrators were inspired by Wahhabism, an alleged form of "Saudi Islam" that is a root cause of global terrorism. This discourse allows the West to plaster its own contributions in supporting and promoting waves of worldwide terrorism.

In this way, the West pushes Saudi Arabia to embrace the idea that all terrorism happening in the world is because of a certain discourse which stemmed from Wahhabism which endorses violence. Hence, Saudi Arabia is left with only one choice: to endorsement the idea of western "modern Islam".

But what is "moderate Islam"? Does Islam really need to be modern? In fact, there is much evidence to say that Islam is inherently modern and that it has a tendency to adopt social changes employing the concepts of Ijtihad (independent questioning) and Ijma (consensus).

Today, many practices and rules in western societies, such as the social justice system, welfare reforms, policing, child benefits, trading laws, military structures and even medical staff training manuals, are reflective of the structures of governance once introduced by Caliph Omar Ibn Al-Khattab.

William Shakespeare's statue in Leicester Square in London has a beautiful message: "There is no darkness but ignorance" and it is true in the case of Islam which is often misunderstood, misinterpreted and misused in both the non-Muslim and Muslim world.

Consequently, Islam as a religion emerged as a "victim" in the sense that a few self-appointed, self-styled individuals, be they radicals, hate-preachers or controversial so-called experts on Islam, interpreted it, discussed and debated it, and finally represented it in a way they considered correct.

Also, these aforementioned individuals proposed a "modernised" Islam as a way of addressing contemporary problems of society including radicalisation and terrorism.

Tolerable and intolerable terrorism; what can be done?

Long before the 7/7 bombings, the Guardian coined a phrase "British Islam" in its editorial which suggested that Islam needs to be changed in order to fit into a liberal and secular British society. In other words, it conveyed a message to both the policy makers and to a broader British Muslim community that Islam must embrace modern British values.

It is difficult to ascertain Prince Mohammad's real intentions or their impact in the region and beyond. At present Saudi Arabia's biggest challenge is to improve its negative image in the West; it seems the Prince's statement is an attempt to disperse the constant anti-Saudi build-up.

Rich in criticism of Saudi Arabia, western media has little mention of the Americans and Europeans funding, supporting and arming radical groups in the Middle East.

Another significant point is that there is a genuine leadership crisis in the Muslim world. On one hand, Turkish President Erdogan is seen as an emerging leader of the Ummah so the Saudi's are undoubtedly afraid of him and henceforth wish to take control of the Muslim world themselves.

However the Kingdom has a lot to do if it is to rectify its image. Many have denounced its support for Egypt's coup leader Abdel Fattah Al-Sisi who overthrew the democratically elected government of President Mohamed Morsi in 2013.

Its recent boycott of neighbouring Qatar, in cooperation with the UAE, Bahrain and Egypt, has also brought it criticism, with Turkey's Erdogan calling the economic isolation "inhumane" and an infringement of "Islamic values".

Given the challenges facing Saudi Arabia, Prince Mohammad's offer to adapt "moderate Islam" may not be a major breakthrough in the West but it has already shaken the iceberg. Now it is the West's turn to take a step in the same direction to renovate its own constructed image of Islam.