5 migrants die at the hands of Libya coast guard 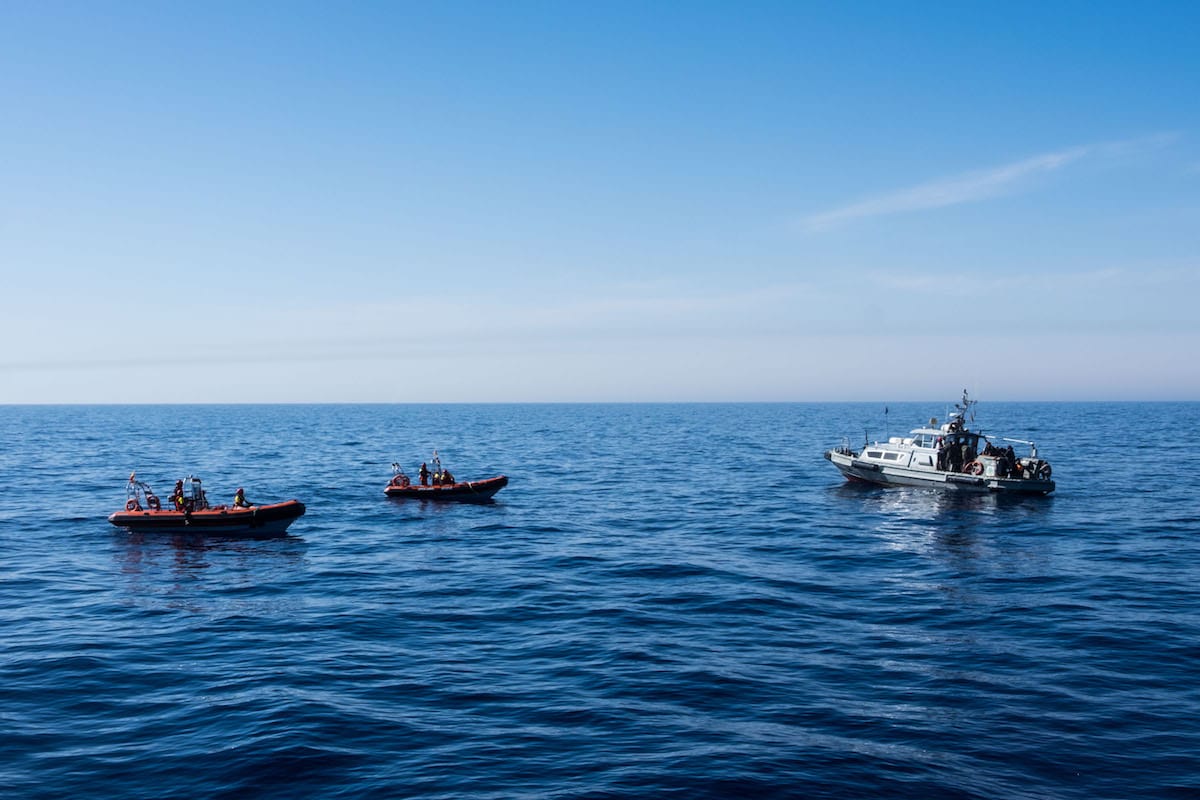 Five migrants, including a child, died yesterday as a result of the "violent, reckless…[and] illegal" intervention by Libya's coast guard who were attempting a rescue operation in international waters, according to German charity group, Sea Watch.

Sea Watch criticised the lives lost "needlessly" due to the heavy handed tactics of the coast guard who are currently being trained and financed by the European Union.

According to the German charity, a boat had been sent by Italy's coast guard early yesterday morning at the same time that a Libyan patrol boat arrived to help with a struggling dinghy. They had arrived at the scene around the same time.

During the operation, a few migrants tried to jump off the Libyan patrol boat in order to reach the Sea Watch ship however they were prevented from doing so by the Libyan coast guard by "beating and threatening" the migrants which caused panic on board.

"Nobody would have had to die today if only we had the possibility to operate reasonably in a calm environment," Sea Watch's head of mission Johannes Bayer said.

These deaths have to be blamed on the Libyan coast guard who have obstructed a safe rescue with their brutal behaviour.

The incident happened 30 miles from the north of the capital Tripoli which is designated out of Libyan waters. The Libyan boat took a number of migrants back to Libya while 58 survivors were on board the Sea Watch 3 boat.

Recent European efforts to fund and train the Libyan coast guard have helped slow numbers of migrants attempting to reach Europe via Libya on traffickers' boats.

Around 2,500 migrants have been rescued and sent to Italy so far this month with concerns that the migration route may be becoming popular once again. The bodies of 26 mainly Nigerian women were recovered over the weekend.