Kuwait pleads with Philippines to send back maids 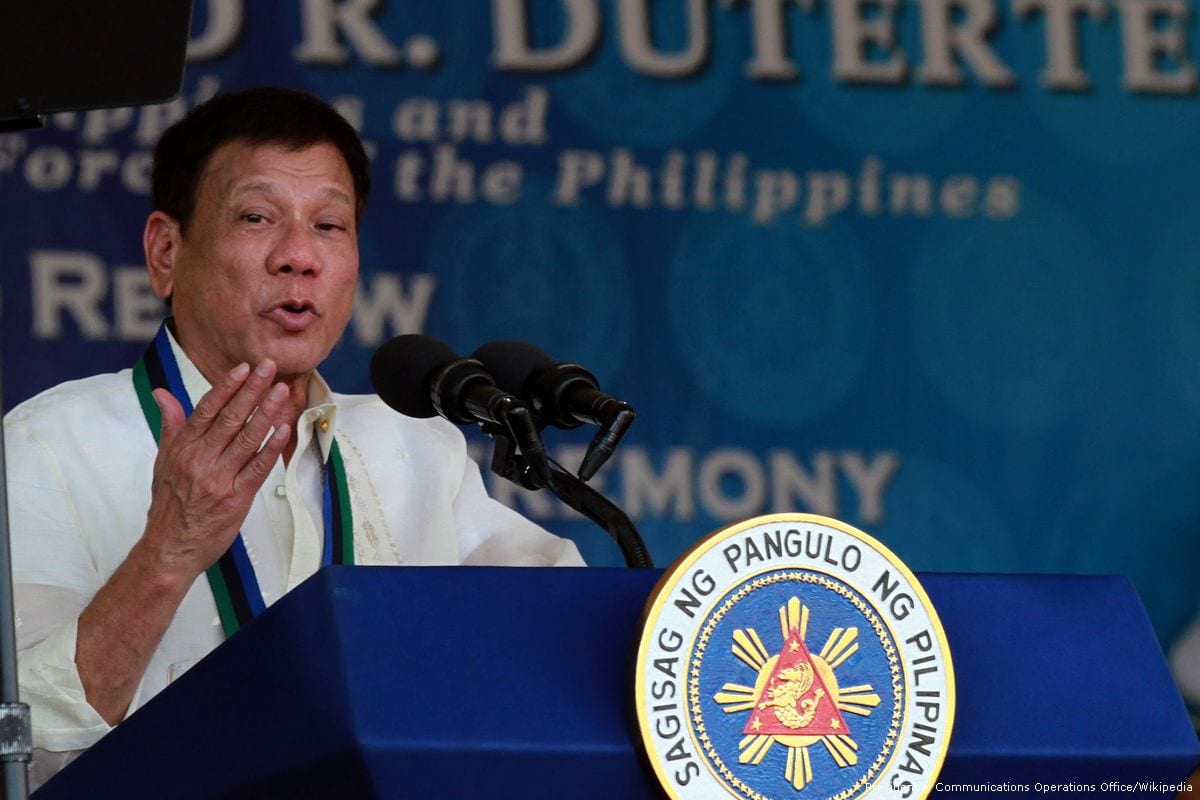 Kuwait has called upon the Philippines ambassador to lift a ban on domestic workers, Al Khaleej Online reported today.

"We have lost about four Filipino women in the last few months. It's always in Kuwait", Philippine President Rodrigo Duterte said last Friday, claiming that the four domestic workers had been driven to suicide by abusive employers.

Duterte has ordered that foreign employment contracts stop being granted to Kuwait due to a number of deaths among Filipinos working in the country.

"I do not want a quarrel with Kuwait", Duterte continued, "I respect their leaders, but they have to do something about this".

The Philippine's Overseas Workers Welfare Administration (OWWA) last year was forced to evacuate 35 Filipino maids when Kuwaiti employers failed to pay their salaries and subjected them to ill treatment and abuse.

The decision to ban Filipino expats "does not match the nature of the distinguished relations between the two countries and does not serve common interests", Khalid Al-Jarallah, Kuwait's deputy foreign minister said. He stressed that Kuwait has "become a desirable destination for workers who live in safety and stability".

An Ethiopian maid last year was filmed by her Kuwaiti employer attempting to commit suicide as she dangled from a balcony. The maid claimed that her employer was about to kill her in the bathroom so she jumped to get away.

Amnesty International has frequently warned of the systematic exploitation and abuse of migrant domestic workers across the Gulf. Migrant workers in the Gulf comprise around 90 per cent of the workforce, who remain tied to their employers under a sponsorship system in which their passports are confiscated.

Since 2015 Indonesia has banned housemaids working in the United Arab Emirates due to mass ill treatment and exploitation.

There are currently 170,000 Filipinos in Kuwait. Kuwait continues to enjoy good relations with the Philippines socially, economically and culturally.