Hamas is 'trying to defuse tension', but resistance is 'ready to respond' 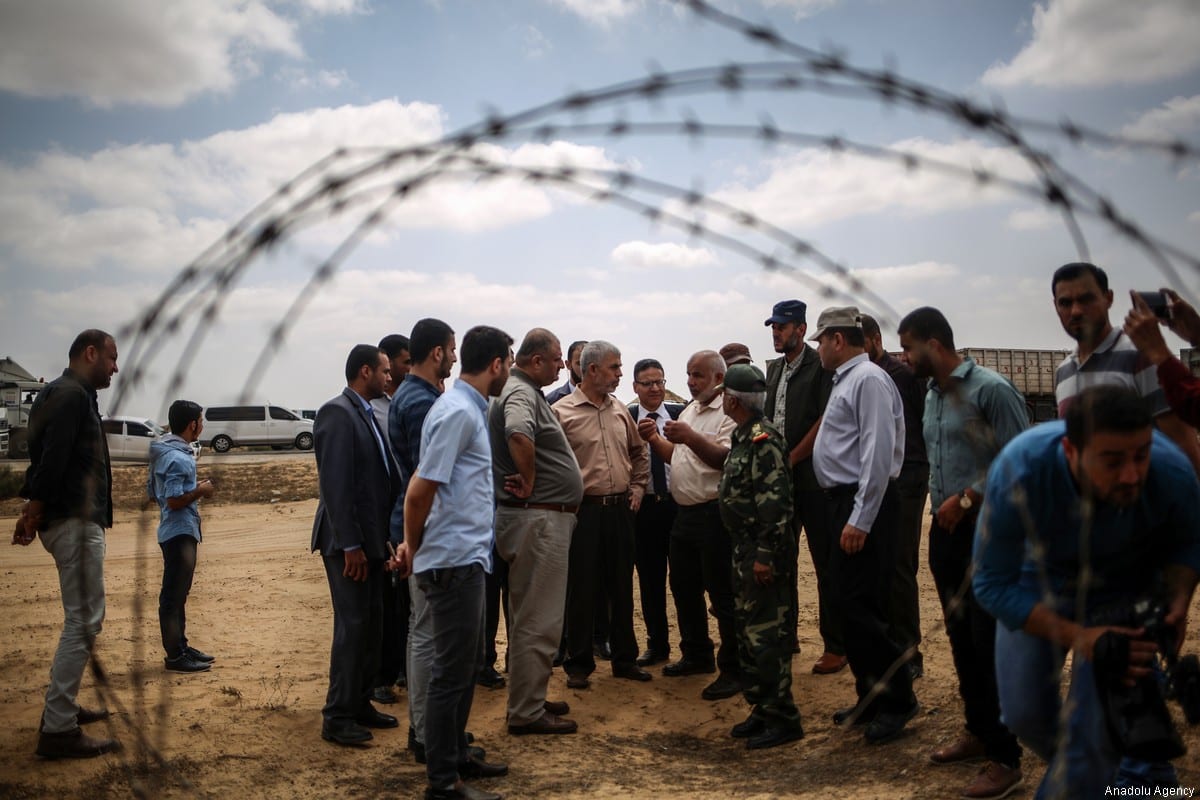 A member of the Hamas Political Bureau has said that Israel does not want to escalate tensions on the border with Gaza, Al-Resalah reported on Sunday. Mahmoud Al-Zahar revealed "efforts" to defuse the ongoing tension

"It is very clear that the Israeli occupation does not want to go for a new confrontation or war, especially after the latest tension in the north," explained Al-Zahar. "The downing of the Israeli fighter in the north has cast a shadow over Israel."

The senior Hamas official pointed out that Palestinian resistance groups, including Hamas, have the legal right to resist the Israeli occupation. Such a right is guaranteed by international laws and conventions.