Sisi: Army is carrying out secret operations to protect Egypt 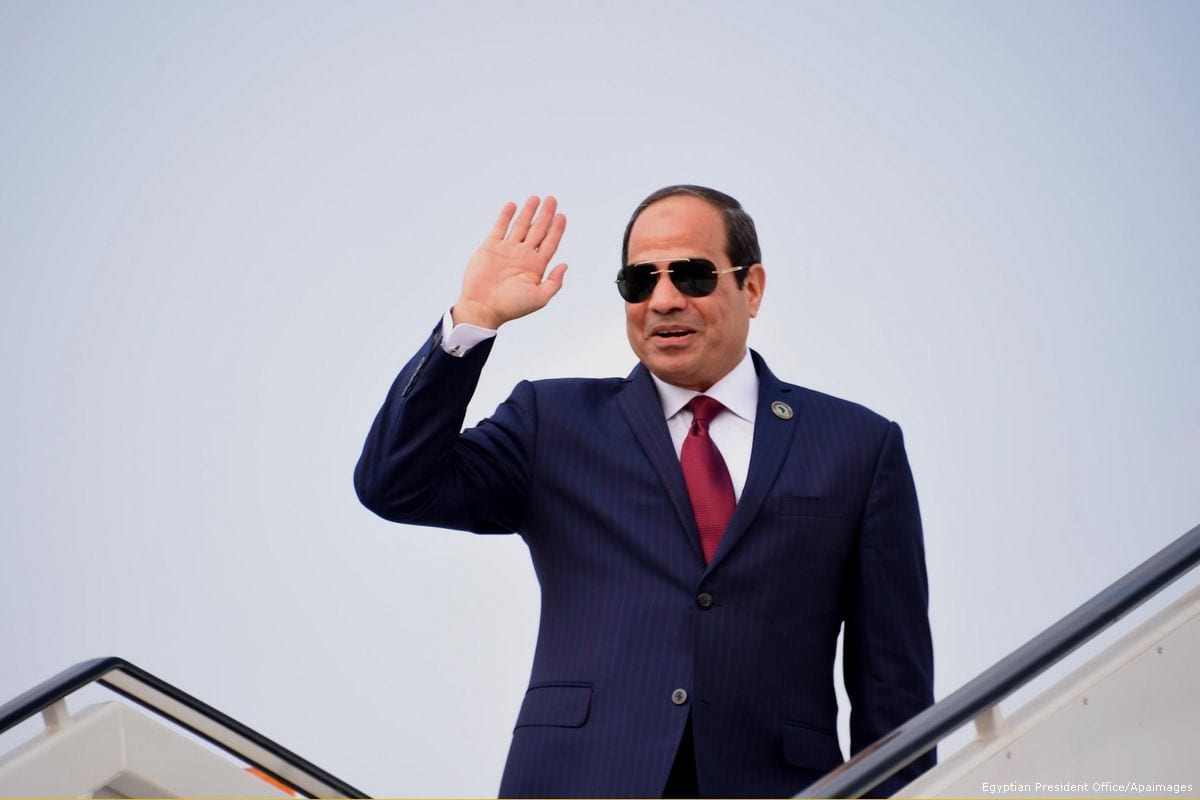 The Egyptian army has been carrying out secret operations with the aim of defending the country and protecting the Egyptian people, President Abdel Fattah Al-Sisi announced yesterday.

Speaking to students at the Egyptian Military College, Al-Sisi said that terrorism and extremism seek to destroy the entire country and its future, stressing that the military and police forces' main mission is to maintain the country's security and to protect its people.

"The army and police forces' duty is to secure the whole country, not just Sinai," he pointed out, adding: "Your colleagues from the police and army forces are exerting great efforts to counter terrorism all over the country."

Al-Sisi also noted the various challenges which Egypt has been facing in its fight against terrorism, stressing that "on several occasions, Egypt fights terrorists on behalf of the world".

During his speech, The Egyptian leader called on the students to abide by the military ethics.

On 9 February, Egypt announced the launch of a full-scale military operation called "Sinai 2018" with the aim of purging the country of terrorist elements.

The move comes a month before the country's presidential election. It also coincides with the nation-wide state of emergency which began in April 2017 and was renewed for the third time on 13 January for three months.