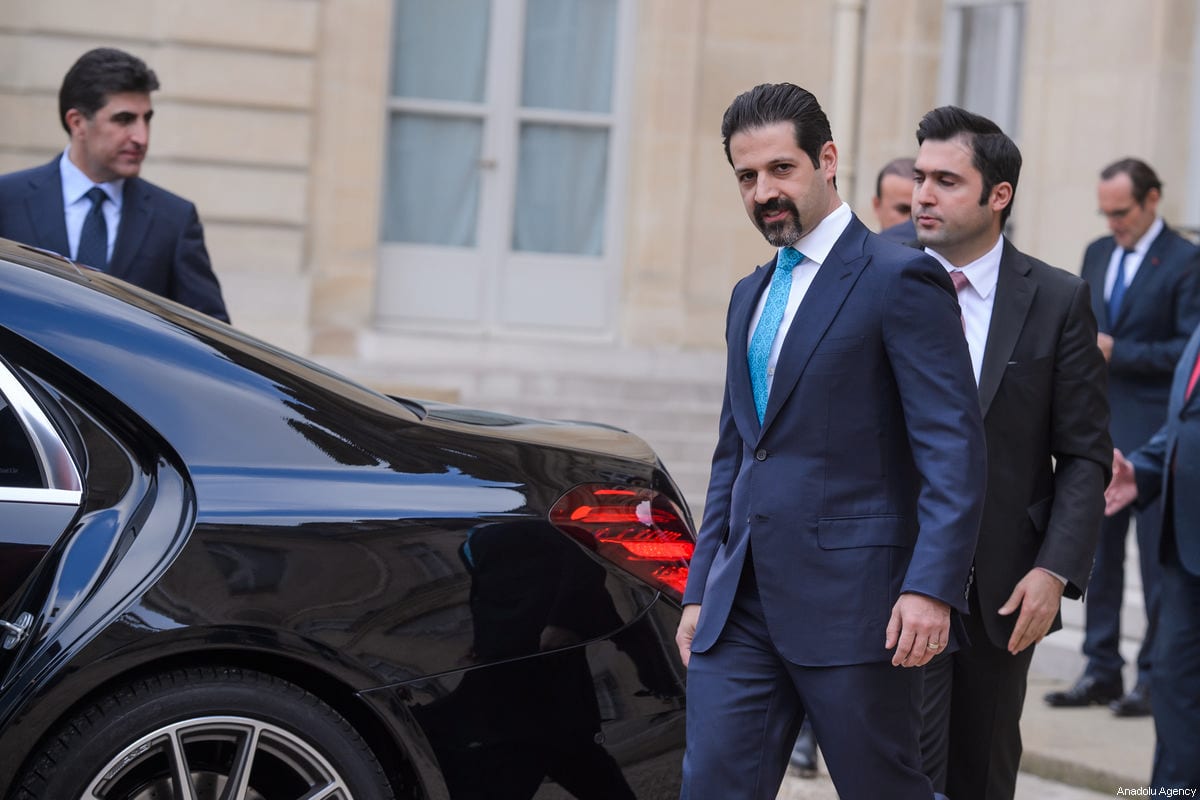 Commitments that Kurdish leaders made to a new Iraq 15 years ago are unravelling quicker than they were formed as the noose of budgetary matters tightens. The newest trigger, the passing of Iraq's much delayed budget last week, left relations more frayed than before with Baghdad having offered no pecuniary settlements to budgetary disputes still driving a wedge between itself and the ruling Kurdish Regional Government (KRG) in the Kurdish Region of Iraq (KRI).

For this year's budget, Iraq requires 104 trillion Iraqi dinars ($88 million) and has vowed to pay the salaries of over 1.2 million KRI civil servants. The budget is based on a forecast of the oil price at $46 per barrel, leaving a 13 trillion dinar deficit. Promises coated in deceit and accompanying round figures like these should not distract from fiscal dilemmas.

Budget allocations for Kurdish territories have shrunk noticeably from 17 to 12 per cent. Lessons from the near past ought to remind leaders on both sides that the public sector is where the crunch will be mostly felt, but the ballooning concern at this stage is covering the salaries and sovereign expenses of KRI ministries.

Deputy KRG Prime Minister Qubad Talabani reminded his Iraqi counterpart, Haider Al-Abadi last Sunday of this promise. If Baghdad stretches halfway and covers the salaries of the health and education ministries, Talabani assured the federal government of his party's willingness to assume payment for the salaries of the remaining ministries, Rudaw TV has reported.

Until a full audit of the KRG public sector workers' payroll is authorised (and Baghdad is satisfied with the results), salaries and additional funds will not be dispensed. The existence of everyday corruption, an allegation that each side hurls regularly towards the other, has made this certain.

Trust and constitutional obligations are strained due to the actions of both, but new strategies will be tested by the KRI in a desperate bid to generate cash and keep the political clock ticking. The rhetoric from Talabani and those before him is further evidence that his camp is edging towards a new bargain.

Prohibitions in place since the Kurdish independence vote on the KRG use of KRI land and airspace were lifted with immediate effect on Wednesday, but should not lead us to believe that relations are on the mend, as a symbolic celebration on twitter by former KRG leader Massoud Barzani warned.

KRI officials and a sizeable number of inhabitants view the newest trim as another knife in the back by Baghdad as punishment for the unsanctioned secessionist bid in September last year.

The shrinking of the KRI budget share was the retributive strategy implemented by former Iraqi Prime Minister Nouri Al-Maliki's government, which lacerated Kurdish politicians economically for pumping Iraqi oil without a federal go ahead. Disobedience was less stinging than the profit that KRI's exports were costing the Green Zone coterie in Baghdad. The right to sign contracts under Maliki was unthinkable, tipping the KRI over the legal edge as the then Prime Minister continued to renege on promises of revenue-sharing for which there was no quorum.

The most recent blow after Kurdistan's independence vote follows a similar logic of betrayal. Days after the misguided KRI referendum drive, a cohort of militiamen seized control of disputed oil-rich territories upon instructions from Tehran and Iranian Revolutionary Guard Corps commanders. 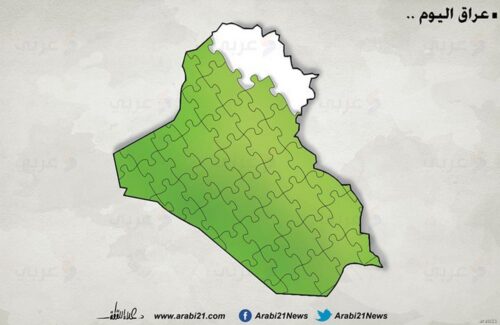 The downward slide that "Krexit" ignited — the independence vote likened erroneously to Britain's divorce from Europe — has only magnified feelings of neglect and betrayal across Iraq's northern territories.

Justifications that the KRG used to appeal to the international community have crept back into view, namely the argument that flagrant constitutional violations (of which it accuses Baghdad) render their "voluntary union" null and void: "That may be voluntarily dissolved, when one party has failed to fulfil its obligations."

While the KRI has neither the resources nor the stomach for another showdown with Baghdad, oil production is all that it can be expected to lean on to survive the bite. Sales will be limited and the associated fear over whether Turkey will allow oil exports to pass through its port of Ceyhan suggests that austerity is the KRI's final resort as the growing gulf of provincial inequality renders its leaders powerless against the rising tide of public discontent.

Short-lived gains achieved during the KRI's oil exploration and building boom have been lost under the latest political avalanche. The elimination of the KRG's historic budget share was only closely matched by Al-Abadi turning down some of the demands made by Iraq's Popular Mobilisation Units for reimbursement of their military contribution in the fight against Daesh.

As was the case in 2013, Baghdad is accused once more of politicising the budget as part of a wider scheme to boost government coffers. Iraqi President Fouad Massoum and a growing number of opposition groups have rejected the budget.

Read: YPG to be withdrawn from Manbij as Turkish forces encircle Afrin

The draft budget bill is said to have been returned to parliament where it will be scrutinised for technical and constitutional deficiencies. It was also a bone of contention for the World Bank and the International Monetary Fund, whose rejection is based on Baghdad's violation of the Stand By Agreement that provides budgetary support if Baghdad upholds its obligations, one of which is the size of the KRG's allocation.

The dispute and continued denial of the KRG's equal say on oil and gas matters is guaranteed to slow down or halt loans altogether from the IMF and local donors. Reluctance from both sides to come clean about their budget priorities will harden mutual resentment and potentially stoke more conflict that could paint oil-rich provinces red with innocent blood.