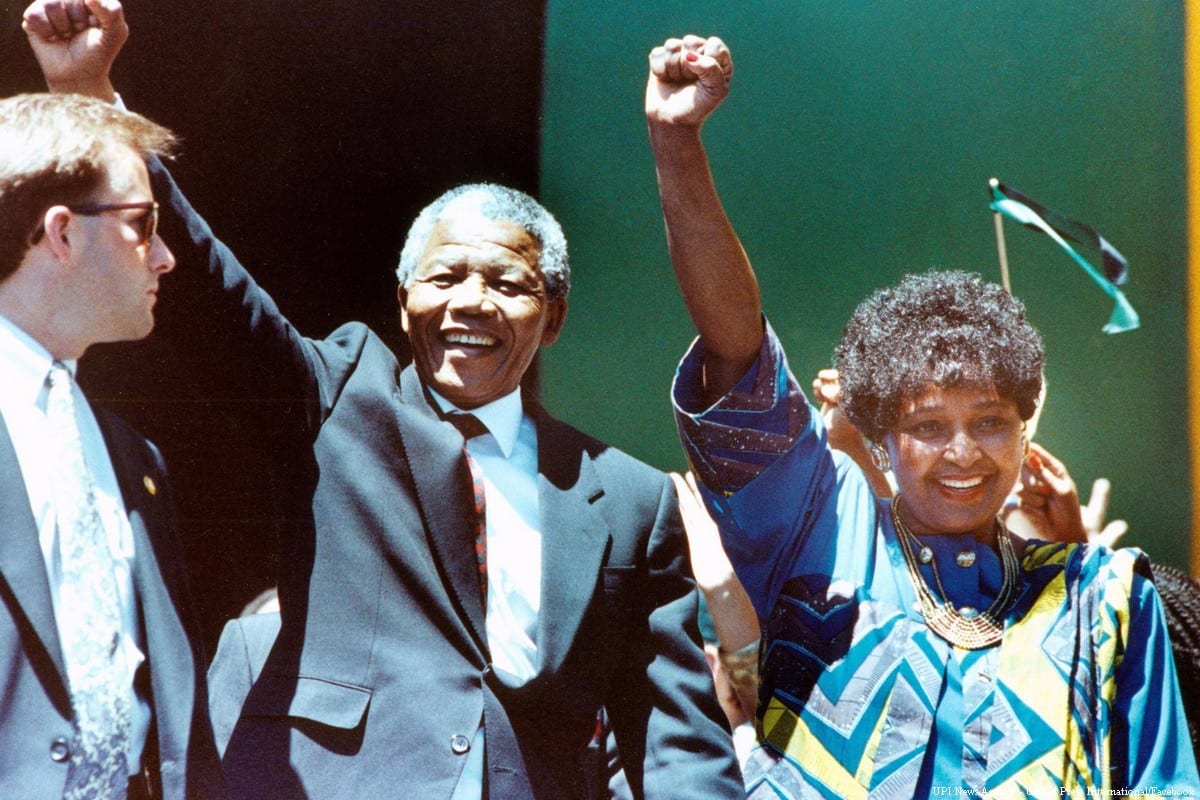 "Mama Winnie was an icon of the struggle against apartheid in South Africa," said Hamas in a press release. "She provided leadership to the resistance movement during some of its darkest and most difficult days, standing firm against the forces of oppression, racism and exploitation."

Hamas pointed out that Mrs Madikizela-Mandela's "valiant and fearless" struggle against the apartheid system saw her sacrifice her youth, her family and her life for the freedom of her people and her country. "She became a symbol not only for South Africans but for all justice-loving and freedom-seeking people around the world."

Her courage and her refusal to compromise with her oppressors, noted the movement, despite a year and a half of solitary confinement and years of bans and exile, have strengthened the spirit of millions of strugglers for justice, and, especially, large numbers of Palestinians who have refused to bow to Zionist oppression, occupation and apartheid. "The manner in which she continued to confront the forces of injustice spur us Palestinians on to remain committed to resisting apartheid and occupation, by whatever means are necessary. The Israeli occupation needs to be confronted by those who possess the revolutionary spirit of Mama Winnie."

The Islamic movement said that its members are mourning from the depths of their hearts the loss of a great leader, a freedom fighter and a symbol of resistance.

"We express our deepest condolences to the Madikizela and Mandela families for the loss of their mother, to our comrades in the African National Congress for the loss of a leader and comrade, and to the government and people of South Africa for the loss of an icon and a consistent voice for freedom and justice. Hamba Kahle Umkhonto we Sizwe. May her soul rest in peace."