Israel to expel HRW official over 'support for BDS' 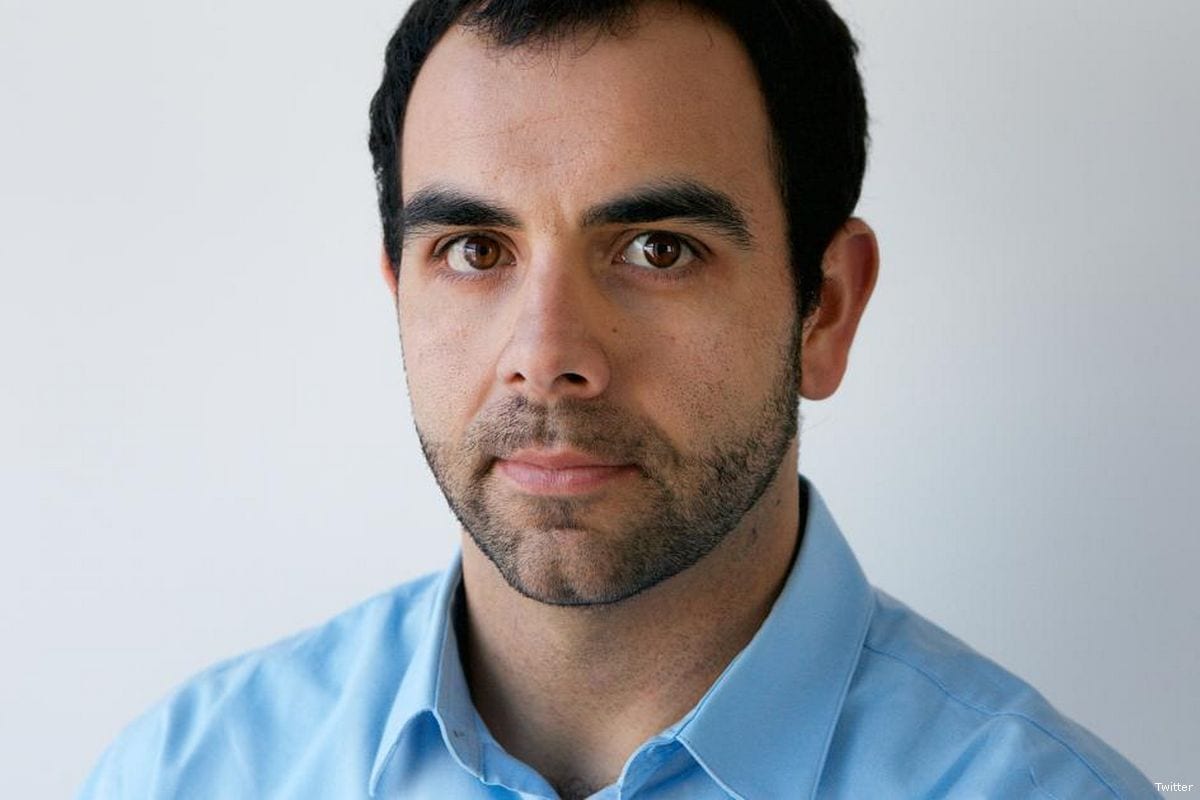 Israeli authorities have revoked the work permit of Human Rights Watch (HRW) official Omar Shakir and ordered him to leave the country within 14 days, citing his alleged support for boycotts of Israel.

The global rights group said the expulsion was "not about Shakir, but rather about muzzling Human Rights Watch and shutting down criticism of Israel's rights record".

According to HRW, the decision was based "on a dossier a government ministry compiled on Shakir's activities spanning over a decade, almost all of them predating his Human Rights Watch employment." The expulsion order was signed off by Strategic Affairs Minister Gilad Erdan.

Israeli Interior Minister Aryeh Deri said: "It is inconceivable that a boycott activist can receive a permit to remain in Israel so that he can act in every possible way against the state. I will use all means to expel such people from the country."

HRW said it "stands fully behind Shakir and has retained counsel to challenge the decision before an Israeli court."

In February 2017, Shakir was initially refused a work permit for Shakir, claiming that HRW's "public activities and reports have engaged in politics in the service of Palestinian propaganda, while falsely raising the banner of 'human rights'."

This decision was later reversed, and Shakir was issued a one-year work visa in April of the same year.

In its statement, HRW noted that "Israel's Strategic Affairs Ministry, created in 2006, has dedicated significant resources to monitoring critics of Israeli policy", citing the denial of entry on 29 April to two American human rights lawyers.

"Palestinian rights defenders," meanwhile, "have received anonymous death threats and have been subject to travel restrictions and even arrest and criminal charges."

According to HRW, this is the first time since the organisation "began monitoring Israel and the Occupied Territories 30 years ago that Israel has ordered one of its staff out of the country."