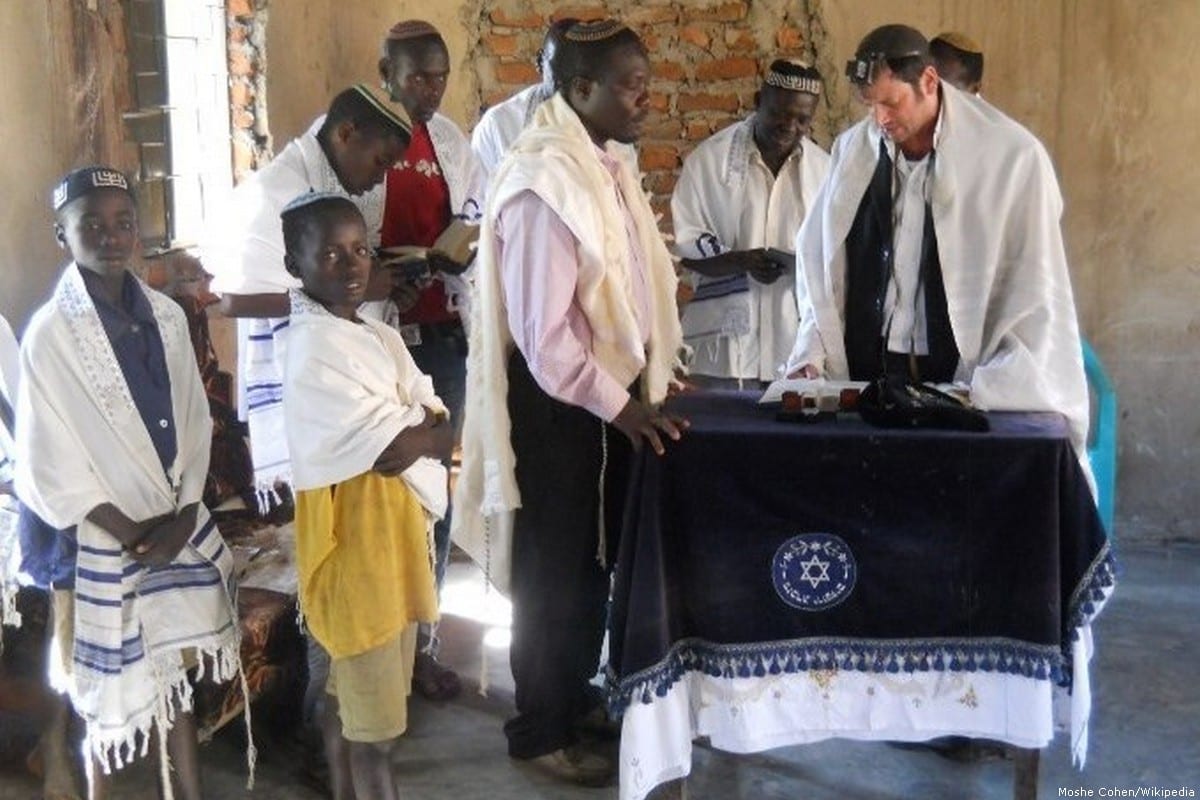 A group of Ugandan Jews arrived in Israel this week for the first ever Birthright trip to come from the country's Abayudaya community, reported the Times of Israel.

Around 40 young people are participating in the all-expenses-paid trip, a long-standing initiative offered to young Jews around the world to help them connect with Israel and Zionism. Birthright receives a quarter of its funds from the Israeli government.

According to the paper, "arrangements for the trip were made without publicity", with Birthright "itself refusing to disclose any information about it", apparently "because the question of the Abayudayas' status as Jews, and consequent potential eligibility to immigrate to Israel, is the subject of dispute involving Israel's Interior Ministry, the Jewish Agency and Conservative Jewish leaders."

The Times of Israel reported that "next year, the Abayudaya, a small community of around 2,000 located near the town of Mbale in eastern Uganda, will celebrate the 100th anniversary of its founding, when a former leader embraced Judaism after reading a Bible."

While "most of the Abayudaya were officially converted between 2002 and 2008 under the auspices of US Conservative rabbis", they are "not recognised as Jewish by Israel's chief rabbinate, but according to the Law of Return, should be automatically eligible for citizenship."

However, the Jewish Agency for Israel, which has helped three million Jews emigrate to Israel since 1948, "has recently unconditionally recognised the Abayudaya as Jewish".