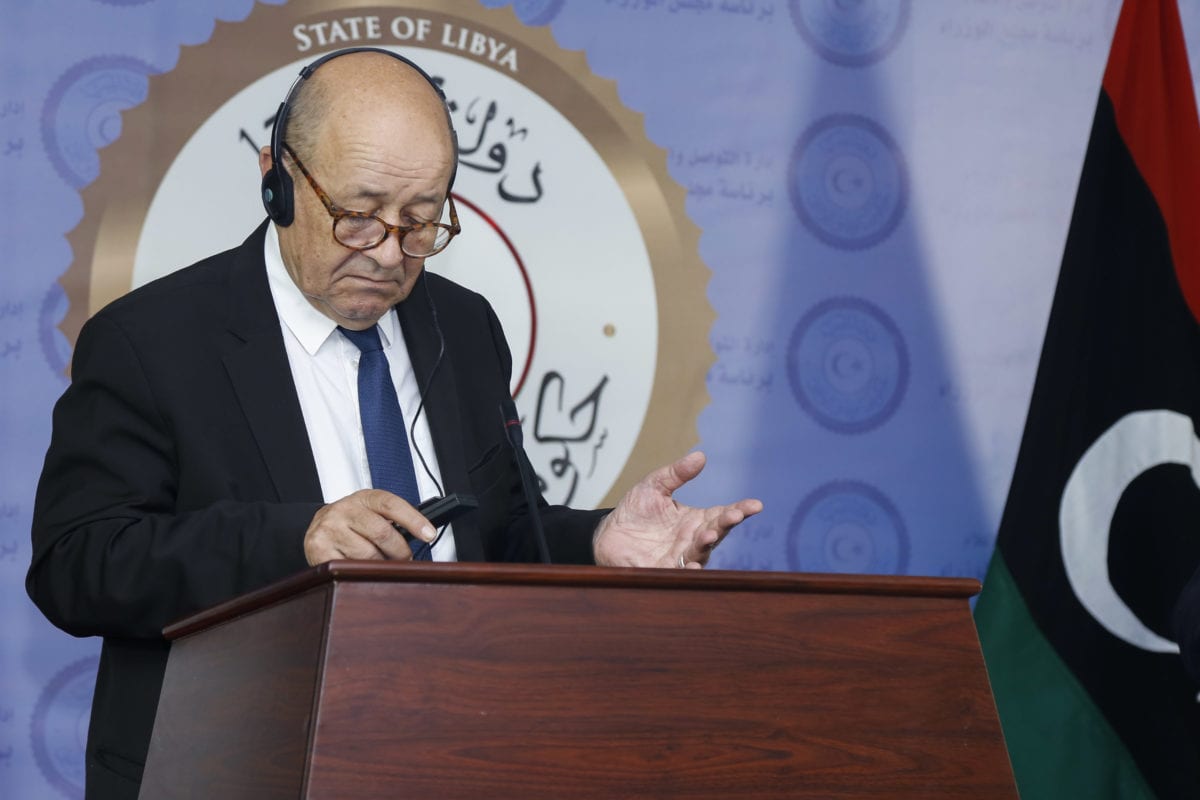 French Foreign Minister Jean-Yves Le Drian said Syrian regime President Bashar Al-Assad has won the war in Syria but he will not "win the peace" without international mediators.

Speaking to France-Inter radio, Le Drian said: "Assad won the war, we have to state this. But he hasn't won the peace."

He explained that France is still working with a number of countries and groups towards a political settlement in the country and "Russia is interested in a political solution in the country, because it does not want Syria to be a second Afghanistan."

The French minister said there are nearly one million refugees in Idlib, warning that if the Assad regime wages a new military operation there the suffering would be unprecedented.

The Syrian regime is heading towards Idlib in preparation for launching a military operation against opposition groups there, using tanks and heavy artillery, while Turkey has sent reinforcements to its border with Syria.

A Russian news agency has recently released a video clip showing Syrian regime forces heading to combat sites near the village of Abu Dali, in the Idlib countryside.