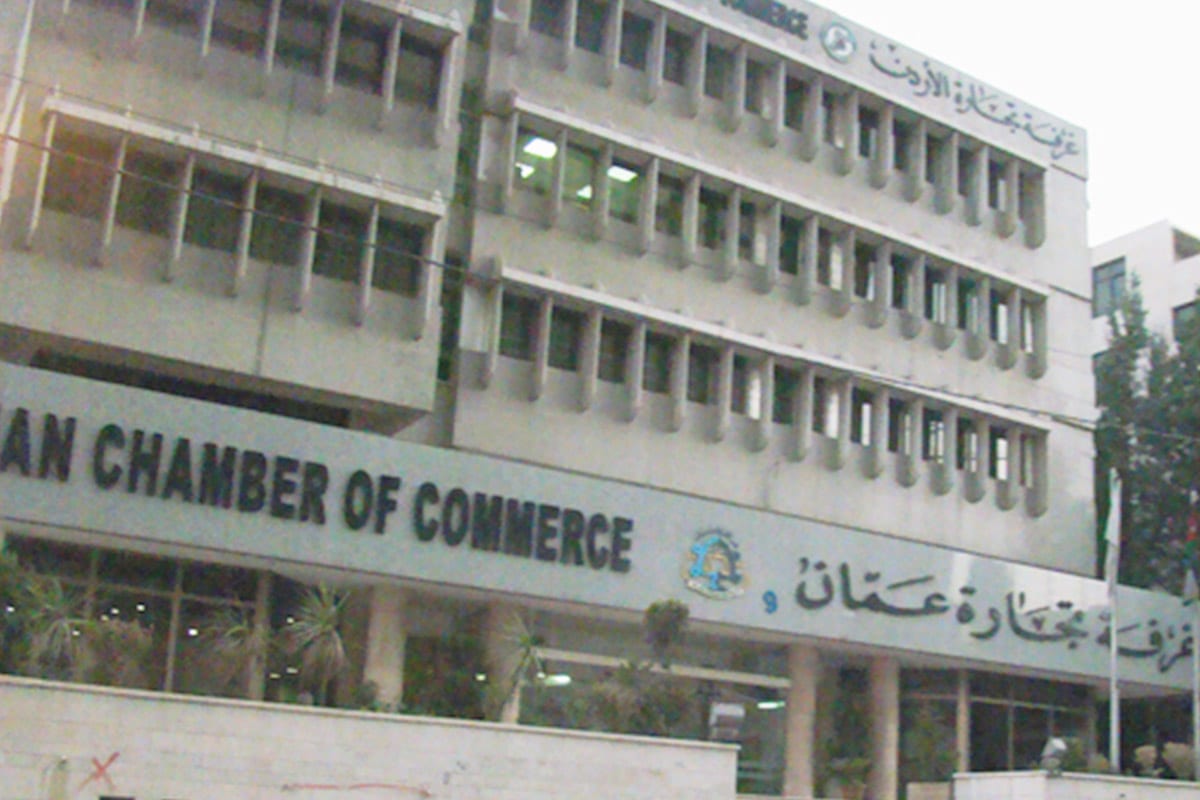 A Jordanian economic delegation representing commercial, industrial and service companies will start a seven-day visit to Syria today at the invitation of the Syrian Chamber of Commerce.

Kharfan told reporters yesterday that the meeting will discuss strengthening economic cooperation and trade exchange between the two countries, the formation of specialised committees to promote trade cooperation between the two countries and the establishment of trade and investment partnerships in the interest of the Jordanian and Syrian economies.

He expressed hope that the border between the two countries will open in the near future.

Kharfan said the Jordanian delegation will include more than 80 businessmen representing the sectors of industry, trade, agriculture, transport, services and information technology pointing to the importance of the Syrian market to the Jordanian economy and the Kingdom's foreign trade.