Abbas' agreement with 99% of issues with Shin Bet needs clarification 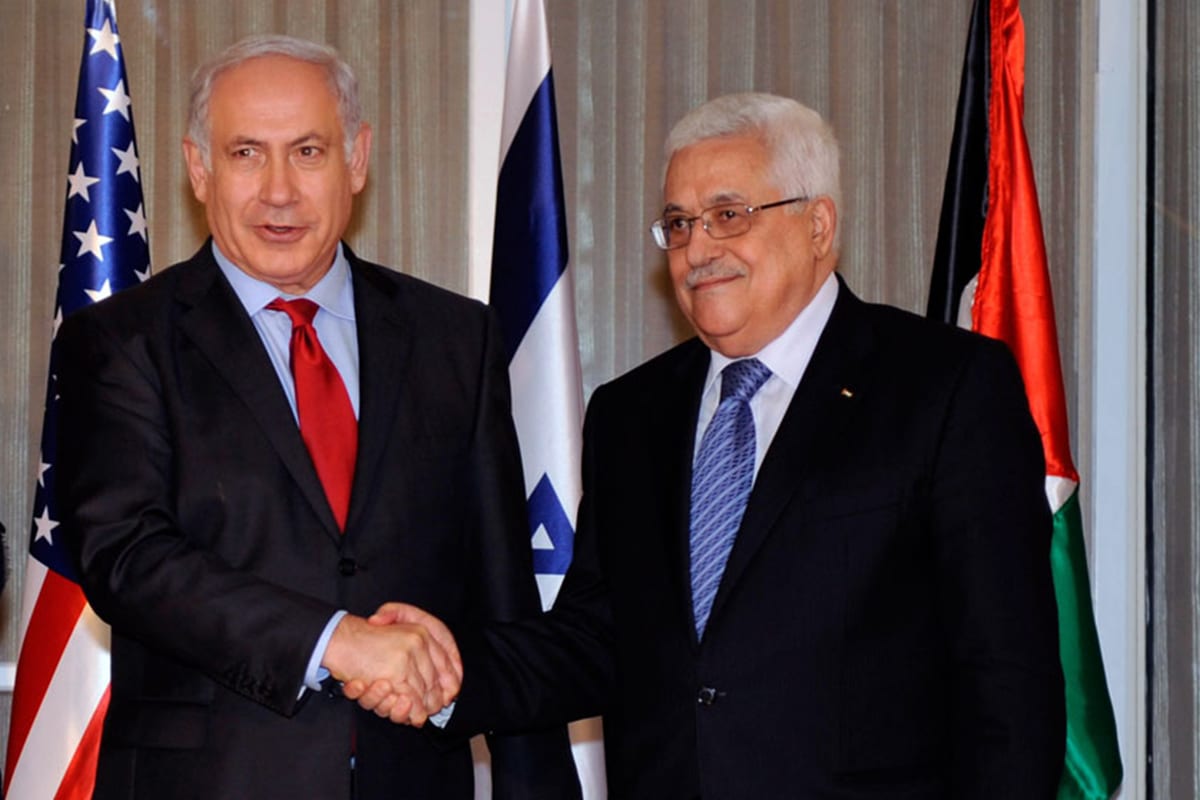 The Palestinian presidency was not expected to refute the quote published by Israel's Yedioth Ahronoth newspaper. The newspaper quoted President Mahmoud Abbas' remarks during his meeting with a delegation from the Israeli Peace Now movement. However, there were hopes that some members of the Palestinian Authority would refute some of what the Palestinian president said. I am not referring to what he said about the offer of a confederacy, which is not new, nor his remarks regarding his meetings with the head of the Shin Bet security service on more than one occasion and his boasting regarding security coordination with Israel.

There were hopes that someone would say something about his remarks regarding agreement with Shin Bet on 99 per cent of issues. According to the quote from the Israeli newspaper, he told his guests, "my problem is with Netanyahu, not with Likud. Netanyahu is against Trump's proposal. I consistently meet with the heads of the Shin Bet – we agree on 99 per cent of the issues".

I am certain that Abu Mazen or anyone from the PA could not deny these statements since they would be later accompanied by voice recordings that cannot be denied. However, the PA could have at least issued a clarification of how the president cannot have a problem with the Likud and how the problem is specifically with the Israeli Prime Minister, and how such a remark could be made when it spares the right-wing party from responsibility for adopting all of the laws that disregards the rights of the Palestinians.

The most recent of these laws is the racist Nation State bill, which targets the Palestinians in the territories, occupied in 1948. Instead he limits the problem to Netanyahu, as if the issue between the two was a difference in opinion, like the issue between any two Likud members, where affiliation with the party is not affected by the bilateral differences between members.

Read: Palestinians are dispensable as far as the PA is concerned

Even worse than the "no problem with Likud" part of the statement is the part about Abbas agreeing with the head of the Shin Bet on 99 per cent of issues. This statement was not denied nor was any statement made to clarify or explain it. What are the issues that they agree on? More importantly, what is the one per cent of issues that they disagree on? This one per cent certainly is not related to settlements, the right of return, the division of water, the exercise of the PA's sovereignty over all of the territories occupied in 1967, which is what Abu Mazen is demanding, or rejecting the declaration of occupied Jerusalem as the capital of Israel.

These major issues may be larger than the one per cent of differences between Abbas and the head of the Shin Bet, so either the two sides are in agreement in this regard or that these issues are not included in the realm of agreement or disagreement between the two sides. Many tweeted that the "declaration of agreement" indicated Abbas's agreement with his convictions regarding his relationship with the Israeli side. They mocked the disagreement between the two sides as merely being limited to the facilitation of the PA officials' movement and revoking their VIP cards.

Far from cynicism, it is certain that the Palestinian president is very sure with his convictions, even if it puts him in the Israeli embrace or he is 99 per cent aligned with the Israeli security vision regarding how to deal with the Palestinians in the West Bank and Gaza Strip. Of course Abbas's remarks about his understanding and agreement with the head of the Shin Bet is not related to the political process that he sanctifies, but to the security coordination, that is no less holy in his eyes, and which has put him on this level of understanding and harmony with the Israeli side, even if it is at the expense of the Palestinian people.

I wish there were a clarification issued by the PA, as perhaps it would preserve whatever shame is left.