PA asks Cyprus not to operate water passage with Gaza 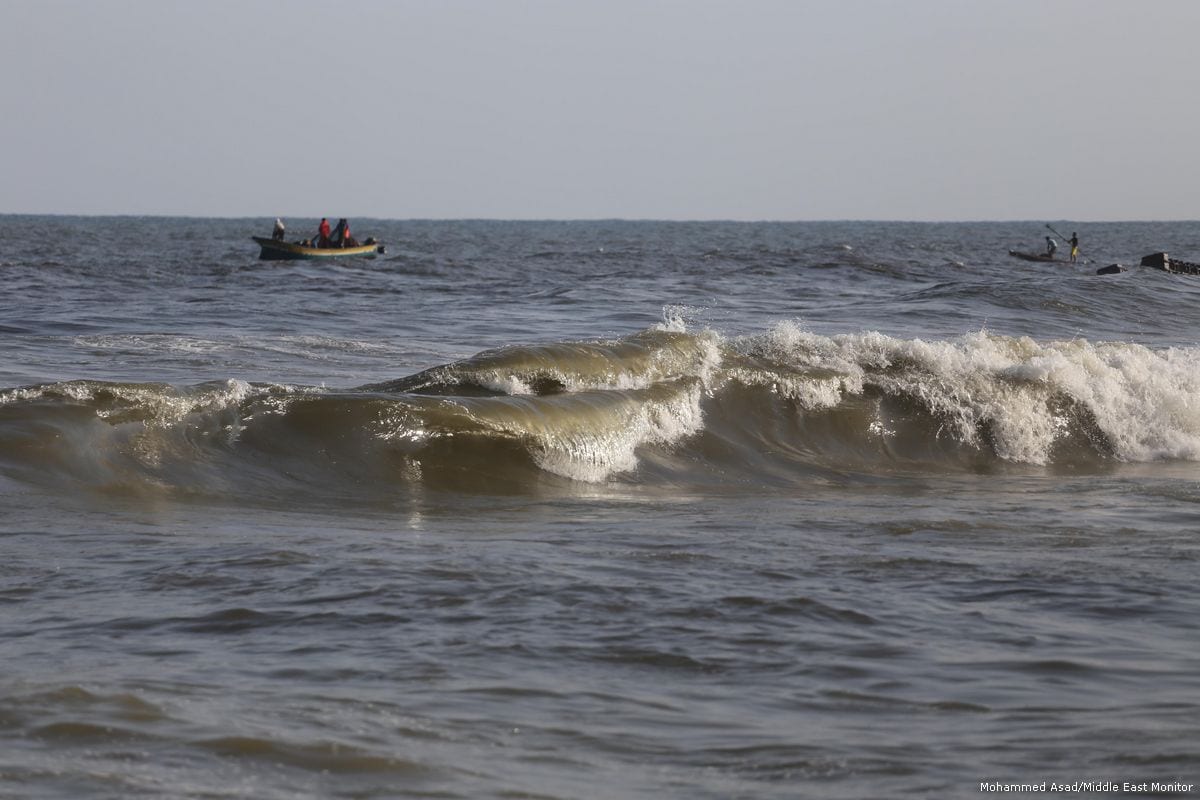 Palestinians can be seen fishing in polluted water in Gaza [Mohammed Asad/Middle East Monitor]
September 24, 2018 at 9:33 am

The Palestinian Authority (PA) has asked the Cypriot government to reject the proposal of operating a water passage connecting it with the Gaza Strip, Quds Press reported yesterday.

An informed source told Quds Press that the Chief of PA Intelligence Services Majed Faraj met with his Cypriot counterpart to discuss the issue, adding that Faraj introduced an official PA request to the Cypriot official who was invited to Ramallah.

The source also stressed that the Cypriot official stressed that his country would not accept operating a water passage without the agreement of the three parties related to the issue, which are Israel, Egypt and the PA.

During the meeting with the Palestinian official the Cypriot official said that the Egyptian intelligence, which is brokering the Palestinian reconciliation efforts, rejected the proposal of the water passage, but the Israelis are divided in this regard – Shabak rejected it and Mossad accepted it with certain conditions.

The source said that the PA President Mahmoud Abbas told Faraj and the PA Minister for Civil Affairs Hussein Al-Sheikh said that he is planning to increase punitive measures against Gaza, noting that some of Abbas' measures are undermining building a seaport or an airport.

Regarding Abbas' flexibility towards reconciliation talks, the source said he does not want to infuriate the Egyptians so that he drags the PA in the "undesired direction".

It is worth noting that the Palestinian resistance in Gaza was very close to reaching a truce with the Israeli occupation brokered by Egypt, but the PA insisted that it would not go ahead with internal reconciliation talks if that truce was announced.