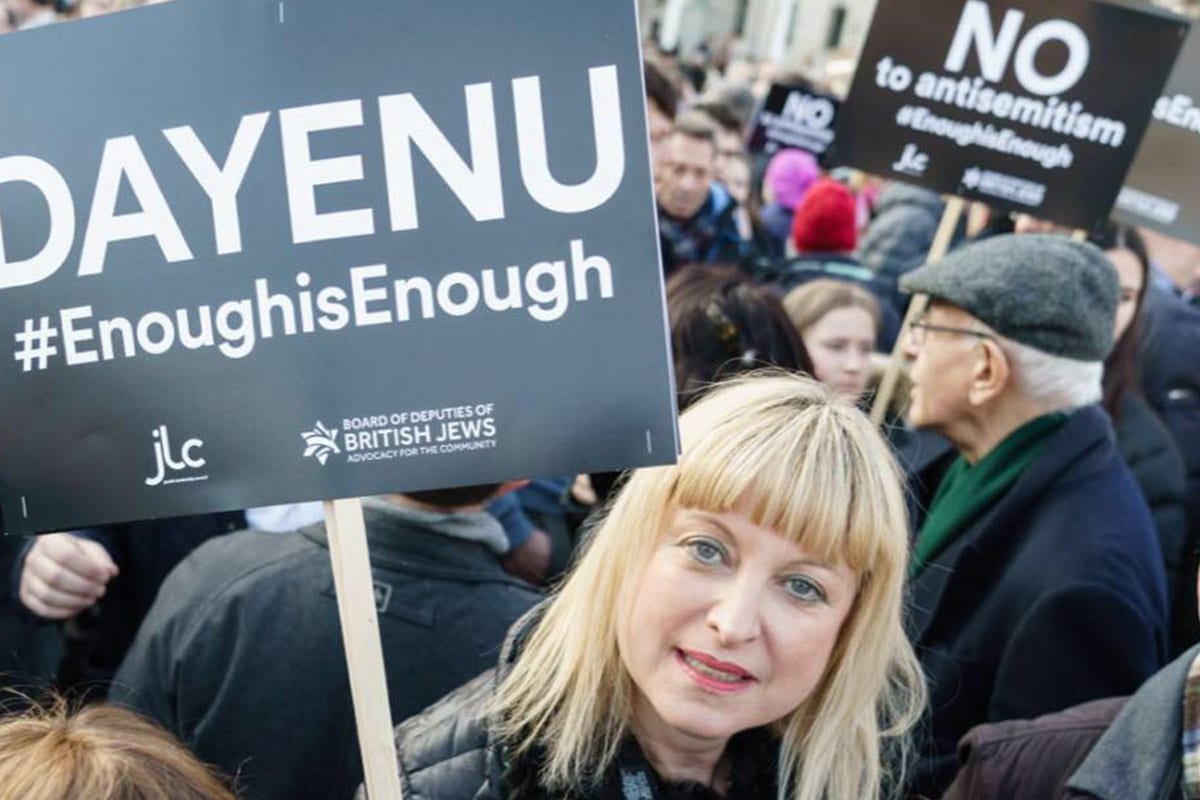 Marie van der Zyl, President of the Board of Deputies of British Jews [HNM News/Facebook]
September 27, 2018 at 11:53 am

The Board of Deputies of British Jews and Labour Friends of Israel have strongly criticised the motion passed at Labour Party conference this week calling for a freeze in arms sales to Israel.

According to the Jerusalem Post, Marie van der Zyl, president of the Board of Deputies, strongly defended UK arms sales to Israel, highlighting "military cooperation" between the two governments.

"Israel is situated in a region of unique turmoil and threat, faced with implacable enemies determined to kill civilians and ultimately destroy Israel in its entirety," she said.

Van der Zyl added: "It is absolutely right to provide arms for the country's defence," she continued, adding that an arms embargo could threaten British jobs and security.

"Decreasing military cooperation, including arms sales, could endanger British civilians and assets in both the Middle East and in the UK".

The Board of Deputies president condemned the motion, which was overwhelmingly adopted by a show of hands from delegates, as "irresponsible" and "misguided".

"One-sided resolutions, denunciations of the world's only Jewish state, antisemitic conspiracy theories and an abject failure to recognise the existential threats posed to Israel, show that this is a party which is no longer remotely serious about peace," she said.