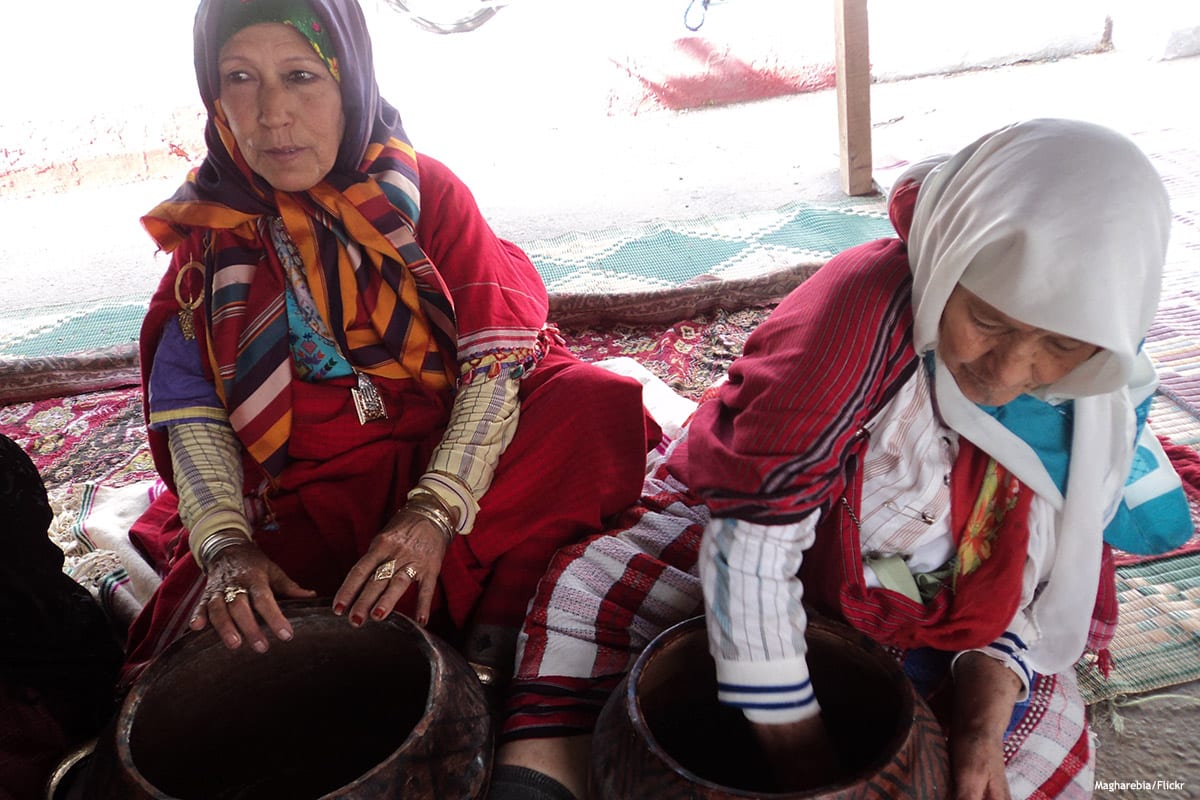 The Tunisian government has allocated 55 million Tunisian dinars ($19.48m) to support rural women in the country and to encourage their productivity and the creation of small enterprises.

This came in statements of Tunisian Head of Government Youssef Chahed, on Tuesday, on the sidelines of the "National Forum on Women in Rural Areas" in the capital Tunis.

Chahed said that part of the allocated funds would provide social protection coverage for 500,000 women in rural areas, and around 1.3 million rural women would, directly and indirectly, benefit from these funds.

Since 2008, countries around the world have been celebrating the International Day of Rural Women on 15 October of each year.

Tunisia: No new taxes on companies, individuals in 2019 budget

For his part, Minister of Agriculture and Water Resources Samir Taïeb said in a speech that his ministry is coordinating efforts to achieve economic and social integration of women in rural areas through the exchange of information.

Taïeb pointed out that they have prepared local action plans for the economic and social empowerment of rural women, based on a participatory approach.

According to figures from the Tunisian Ministry of Agriculture, 1.786 million women live in rural areas, representing 32 per cent of all Tunisian women and 50 per cent of the rural population.