British academic says UAE asked him to spy on the UK 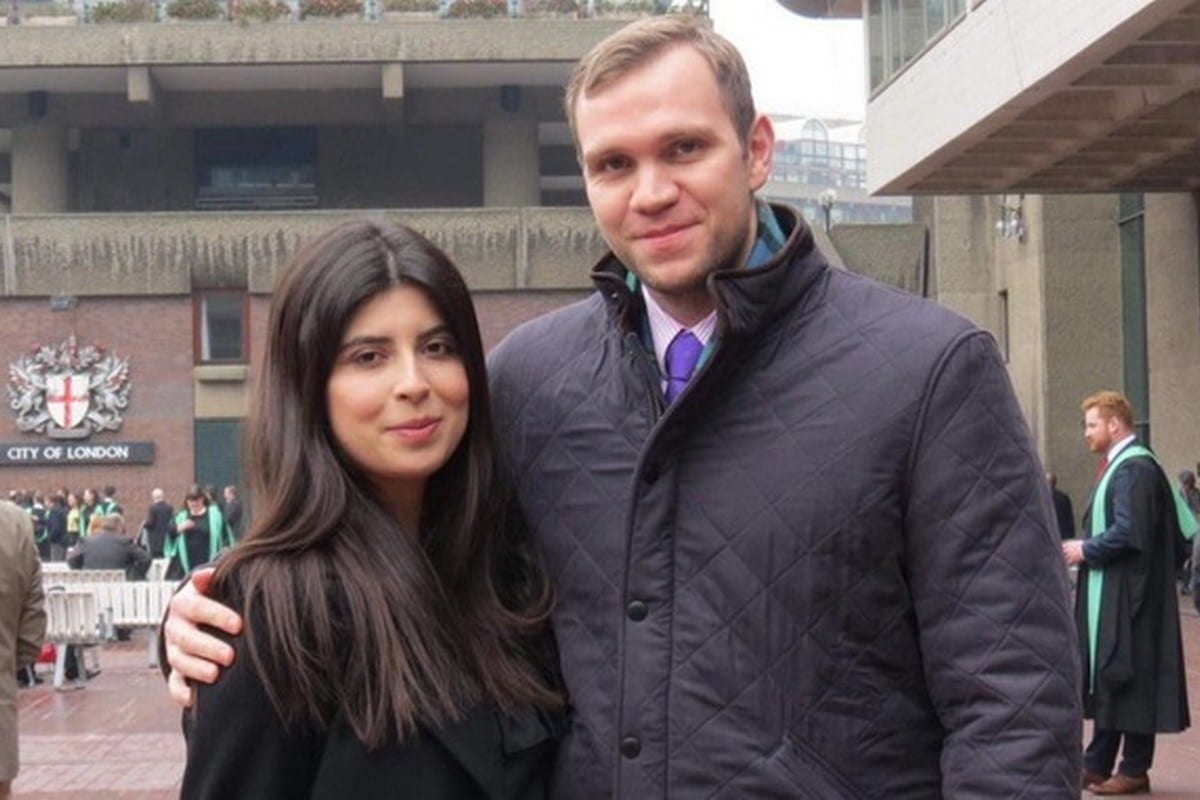 British academic Matthew Hedges has claimed that the UAE offered leniency if he agreed to spy on the UK on behalf of the Emiratis.

Speaking to the media about his seven month detention for the first time, Hedges said that he experienced "psychological torture", to the extent that he eventually agreed to falsely confess to being a British spy. "I was so scared and on edge," he said.

The 31-year-old, who has been back in the UK for a week, said he suffered seizures and other mental health problems, but was deprived of natural light and questioned for 15 hours continuously.

"I wasn't allowed to do anything to distract myself. My mental health was deteriorating," he told BBC Radio 4. "I was handcuffed and blindfolded. I had to stand all day in ankle cuffs."

Hedges also claims he was threatened with rendition to a military base where he would be beaten, but was promised leniency if he was willing to turn double agent and "steal information from the [British] Foreign Office".

The Durham University student was arrested by Emirati state security officers at Dubai airport in May, after spending a fortnight in the country researching his PhD thesis on its security structure after the Arab Spring.

His interrogators told him that unnamed "sources" had urged them to investigate him. After signing a confession under duress, which was written in Arabic – a language he does not speak – Hedges also learned that an Emirati friend had testified against him.

"In a country like that, that could happen to anyone . . . they could have threatened him with quite a number of options," Hedges said.

The UAE sentenced Hedges to life imprisonment last month after showing a video of him purportedly confessing to being a member of Britain's MI6 intelligence agency.

His conviction caused controversy in the UK, with several universities taking action against their campuses in the Emirates. Staff at Birmingham University voted to refuse to teach in Dubai and to not provide the campus with any academic support, such as course materials and marking exams. Political pressure also played a role in convincing the UAE to pardon Hedges, although they have maintained that he is "100 per cent a spy".

In the statement announcing his release, UAE Minister of State for Foreign Affairs Dr. Anwar Gargash said: "The customary National Day pardons allow us to return our focus to the underlying fundamental strength of the UAE/UK bi-lateral relationship and its importance to the international community."

The news was welcomed by the British Foreign Secretary Jeremy Hunt: "Fantastic news about Matthew Hedges. Although we didn't agree with charges we are grateful to UAE government for resolving issue speedily."