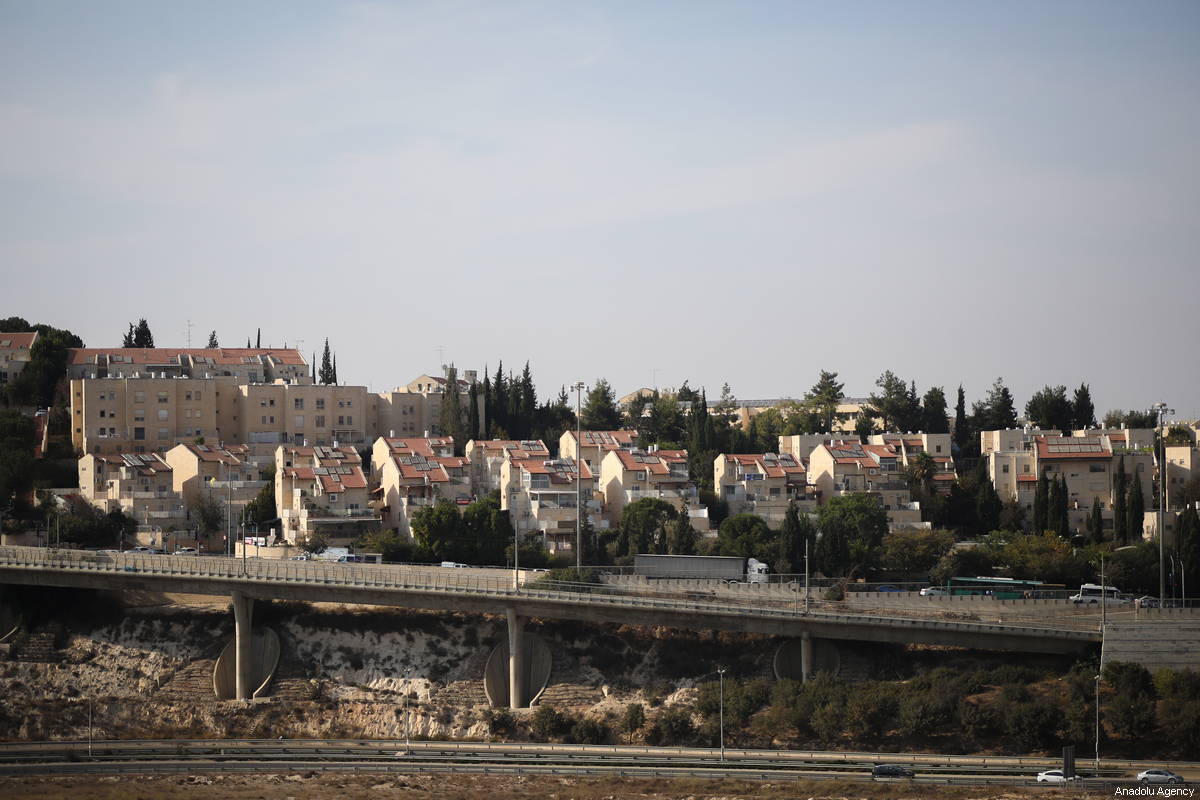 A new report has found that the percentage of Palestinian citizens of Israel living below the poverty line is almost double the national average, pointing to a huge disparity between Palestinian and Jewish Israelis.

The report – released today by Israel's National Insurance Institute (Bituach Leumi) – found that 47.1 per cent of Palestinian-Israeli families live below the poverty line, versus a national average of 28.4 per cent.

The findings are based on data gathered by Israel's Central Bureau of Statistics for 2017 which, according to the Jerusalem Post, is "the most recent year for which comprehensive information is available". Although the poverty rate among Palestinian citizens of Israel fell from 49.2 per cent in 2016, the figures still indicate that almost half of all Palestinian families living in Israel live in poverty.

Other minority communities were also shown to be suffering higher-than-average poverty rates, including Israel's ultra-Orthodox community. Today's report shows that 43.1 of ultra-Orthodox families live in poverty, only marginally less than Palestinian citizens of Israel. According to the report, Israel has the highest poverty rate of any country in the OECD (Organisation for Economic Co-operation and Development).

The high poverty levels experienced by Palestinian families stems largely from the discriminatory policies Israel pursues against them in terms of resource allocation, building permits and, in the case of the country's Bedouin community, punitive house demolitions.

The Legal Centre for Arab Minority Rights in Israel – better known as Adalah – keeps a Discriminatory Laws Database of all the legal mechanisms that discriminate directly or indirectly against Palestinian citizens of Israel; amounting to over 65 Israeli laws in total.

In terms of contributing to poverty, Adalah cites the 2015 "Amendment No. 163 to the National Insurance Act" which revokes child allowances from parents of children convicted of security offenses. Adalah explains that the law specifically "targets Palestinian minors who are either citizens of Israel or residents of East Jerusalem, and who are all brought before Israeli civil courts".

Another example is the 2009 "Economic Efficiency Law," which "extends government permission to use sweeping discretion to classify towns, villages and areas as 'National Priority Areas' (NPAs) and to allocate enormous state resources without criteria". In the past Israel classified 553 Jewish towns and only four small Palestinian villages as NPAs, allowing swathes of government funding to be allocated to Jewish areas of Israel.

Palestinian citizens of Israel – sometimes known as '48 Palestinians – represent 20.9 per cent of Israel's 8.9 million strong population. During the Nakba of 1948 they were among 750,000 Palestinians forcibly displaced by Jewish militias, with many now living only a few miles from their ancestral village as internally displaced persons.