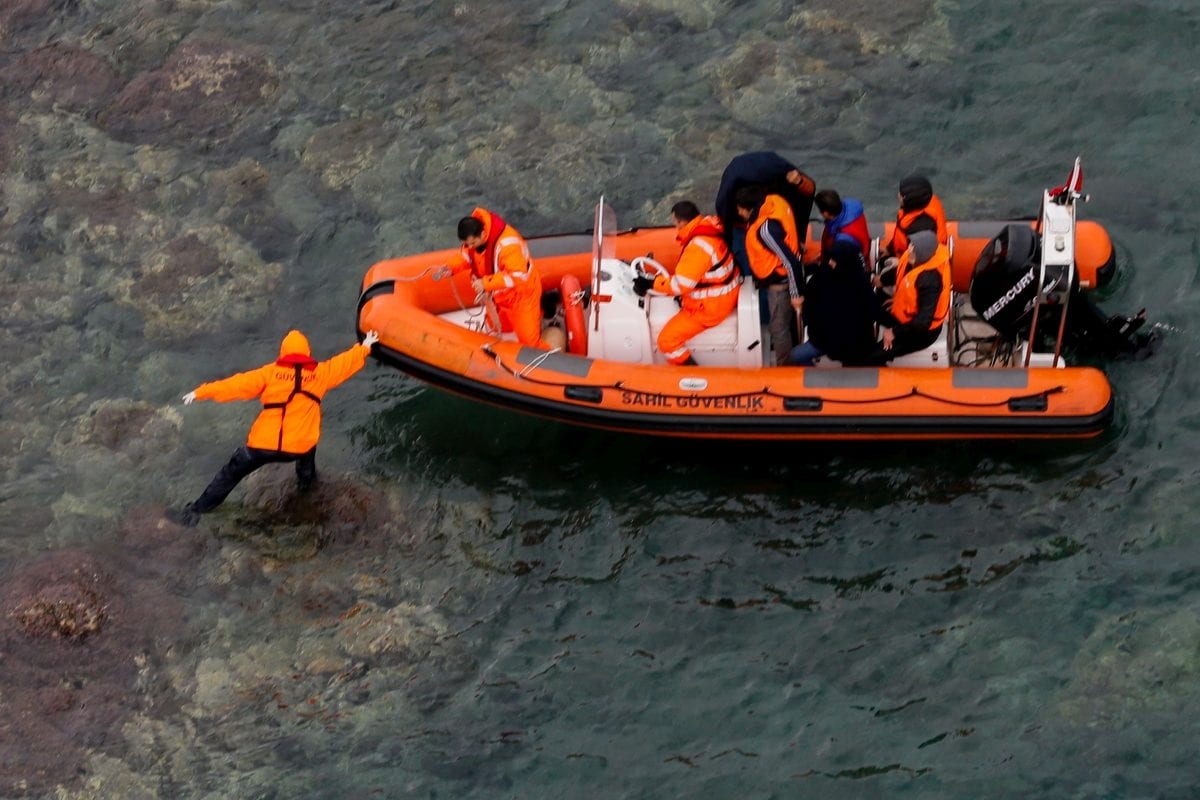 The International Organisation for Migration (IOM) revealed yesterday that 4,592 migrants died or have gone missing on migratory routes around the world.

"For the fifth consecutive year more than 4,000 people are believed to have died or gone missing on migratory routes across the globe," IOM's Missing Migrants Project (MMP) said.

"While final data collection for 2018 is still being compiled from several jurisdictions, at least 4,592 migrants reportedly died or disappeared during their journeys, down 20 per cent from the previous year, and over 8,000 in 2016," the MMP said.

It noted that "half of those people (2,297) were among the more than 116,000 migrants known to have arrived in Europe via the Mediterranean."

The MMP added: "There are few reliable sources of information about deaths and disappearances due to the clandestine nature of irregular migration so the data collected in some regions, particularly the desert approaches to Mediterranean crossing routes, are incomplete."

It also reported that "multiple tragedies on all three Mediterranean routes in the final two weeks of the year claimed the lives of at least 23 people including two children; 31 others are reported missing.

"The coast guards, navies and rescue agencies of several nations, non-governmental groups running rescue operations and a US-flagged cargo vessel together reportedly rescued at least 135 migrants at sea in the final two weeks of the year."