Prisoners of Geography: Ten Maps That Tell You Everything You Need to Know About Global Politics

Tim Marshall served a long stint as diplomatic editor of Britain's Sky News. In his book "Prisoners of Geography", he argues that topography imprisons leaders. "This was true of the Greek Empire, the Persians, the Babylonians, and before them, it was true for every leader seeking the high ground on which to build on to protect the tribe," he writes in the introduction. "Rivers, mountains, lakes, deserts, islands, and the seas, are determining factors in history." This theory is nothing new, but it is one rarely explained.

The author illustrates that ideologies may come and go but such geopolitical facts of life endure. "Prisoners of Geography" divides the globe up into 10 distinct regions and we are presented with 10 maps through which the author seeks to explain global politics, examining what the implications are behind the lie of the land. 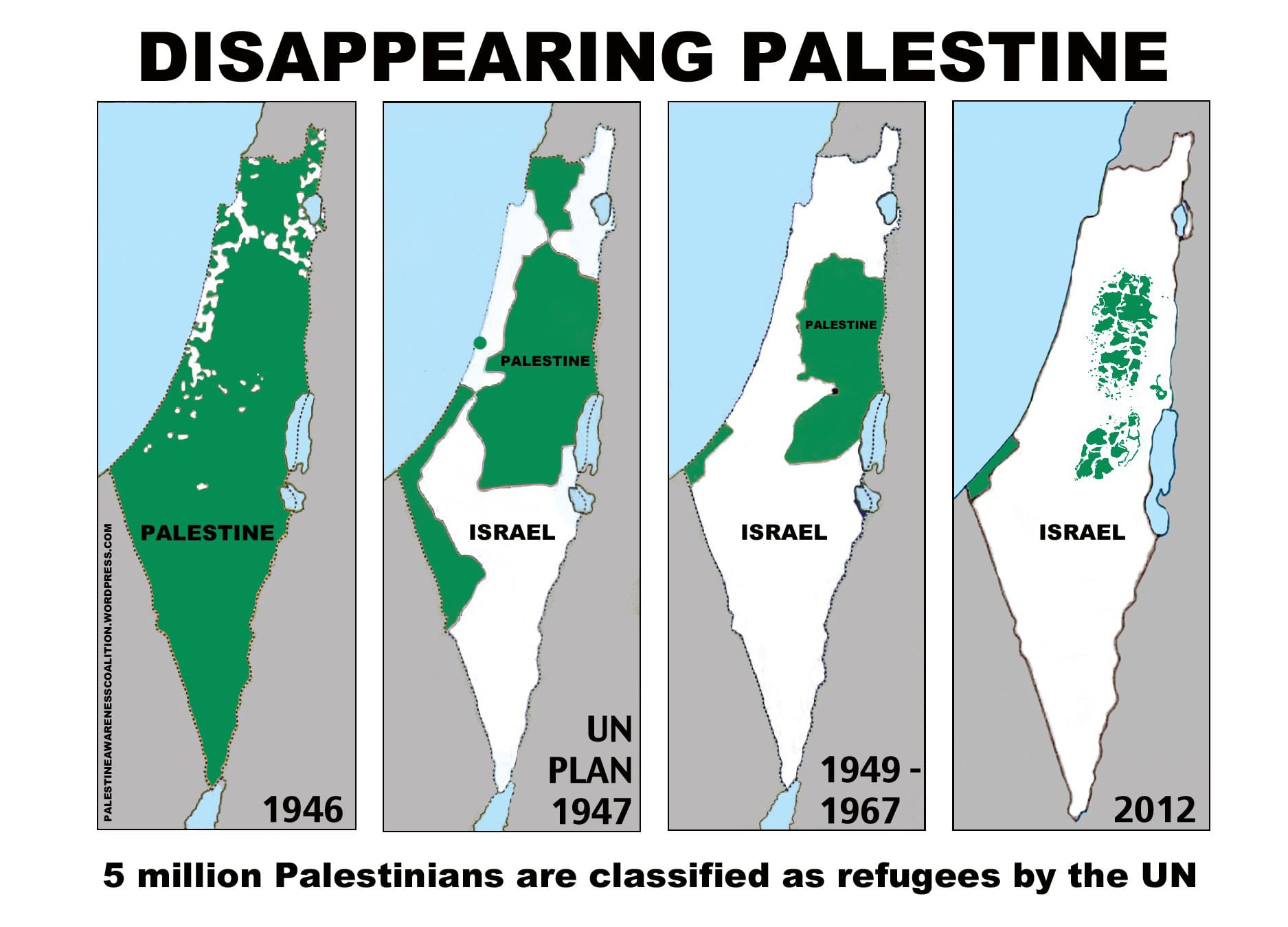 Looking at "the Middle East", Marshall asks the obvious question: The middle of what, and east of where? By asking this, he points out that the region's name is based on a European view of the world; it is this view which has shaped the region.

When the Ottoman Empire began to collapse, he says, Britain and France had different dreams. In 1916, British Colonel Sir Mark Sykes drew a crude line across a map of the Middle East and divided the Ottoman lands in the Levant into three administrative areas centred on Mosul, Baghdad and Basra. The subsequent Sykes-Picot Agreement signed by France and Britain in 1916 and dividing the Middle East into their respective zones of influence, made possible — inevitably so — direct and significant threats to the integrity of the region. Indeed, the map of the region is being redrawn in blood and the current fault lines emerged from the artificial lines drawn by European colonialists a century ago.

REVIEW: Towards a Westphalia for the Middle East

Putting his strategic territory and landmarks theory to the test in Israel-Palestine, Marshall points out that the occupied West Bank is pretty much a north-south mountain ridge, hence its military importance. Israel will not allow a potential enemy force on this high ground from where heavy weapons could reach the coastal plain.

The author also explains that Gaza makes good fighting ground for its defenders due to its urban density. Ironically, that also makes it very bad for civilians who have little or no shelter from military offensives and no link through which to escape to the West Bank, even though the two occupied territories are just 25 miles apart at their closest. Until a peace deal is agreed, Marshall points out, there is nowhere for the Palestinians living in Gaza to go, and little for them to do at home.

REVIEW: Lords of the Desert: Britain's Struggle with America to Dominate the Middle East