Will Trump succeed in withdrawing his forces from the battlefields? 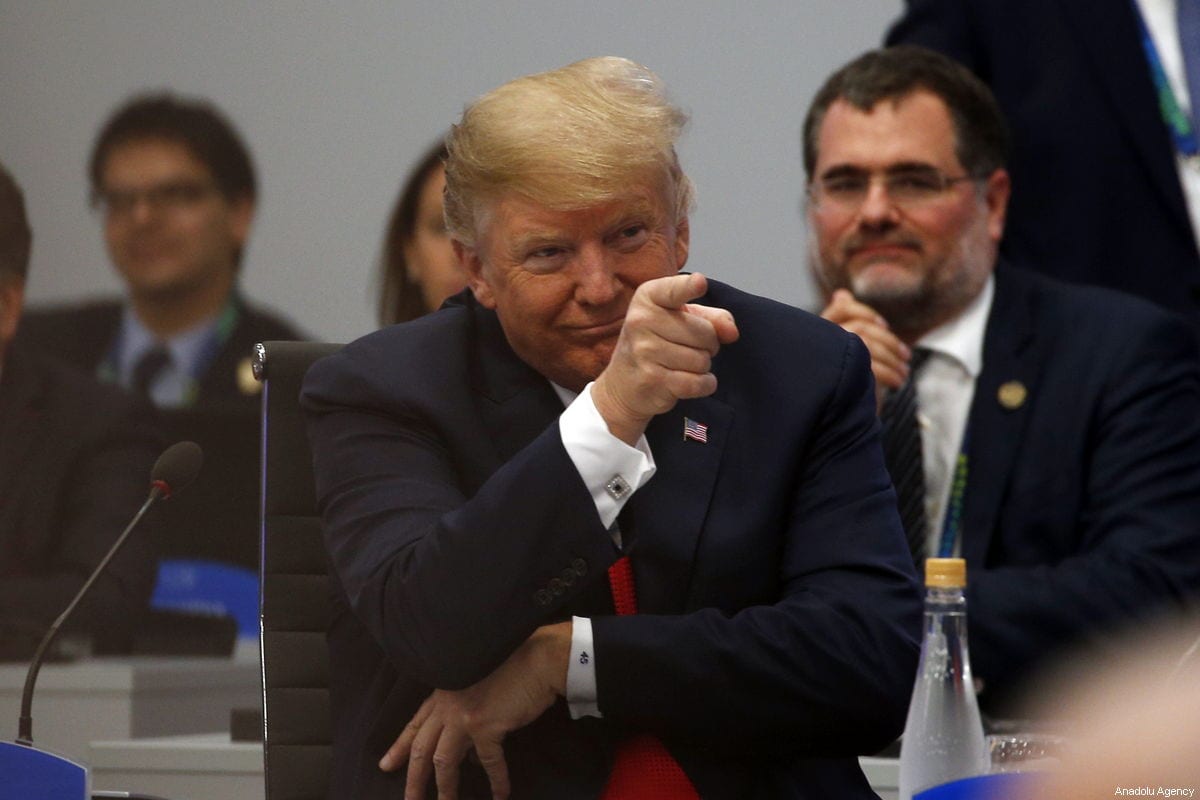 Over the past six weeks, US President Donald Trump has occupied the world with controversial statements about the future of the presence of US troops in its three largest battlefields: Syria, Afghanistan and Iraq. Trump's statements are no surprise as during his campaign he repeatedly expressed his intention to withdraw US forces from the field. However, what does draw our attention is the fact that he announced that he will not only intend but will work on achieving this policy despite the criticism and warnings from various political and military circles. Will Trump succeed in withdrawing the American troops? There is no direct or clear answer to this question, especially since each battlefield has its different complexities.

In an interview with CBS, Trump said that he wants to end the "endless wars" in Afghanistan and Syria – and no one can argue with him on the principle of ending those long years of futile wars carried out in vain. The war in Afghanistan has entered its 18th year thus surpassing America's longest war, the Vietnam War. As for the Syrian War, after eight years of death and expulsion of the Syrians, there is still no way out of the crisis on the horizon. However, the truth of the matter is that the wars in Syria and Afghanistan will not end merely through the withdrawal of the American forces. If only it were this simple, then the world would have worked to remove the Americans. Perhaps the American president should have learned from his predecessor Barack Obama, who, during his campaign in 2008, promised to withdraw the American forces from Iraq, and indeed he withdrew the majority of the forces under the pretext of ending the war in Iraq. However, a few months later, Daesh members began to gather and the American forces were forced to return to the country as part of the international alliance to defeat it. Armed militias backed by Iran filled the security vacuum left by the US withdrawal and are now considered Washington's rival.

In all three cases, we cannot end the armed conflicts without reaching radical political solutions. Moreover, regional influential countries, such as Russia, Iran and Turkey, are looking intently into the American position for future planning.

Furthermore, Trump's statement about withdrawal from Afghanistan was made at a time when his special envoy for peace in Afghanistan Zalmay Khalilzad is occupied with negotiating with the Taliban directly. Trump's announcement of his intention to withdraw from Afghanistan has given the radical militants a point of strength, as they know that withdrawal is the most important factor for the US negotiator.

In return, Russia sees an opportunity to fill part of the American vacuum and although the Russian presence in Afghanistan is much less influential than it is in Syria, Moscow is geographically closer to Kabul and has multiple interests in it. So Moscow is hosting discussions today between several Afghan parties with the Taliban seeking to play a bigger role in this issue.

Of course, today, Russia views Syria as a state under its political and military influence and is waiting for the American withdrawal. However, every time American-Russian relations become strained, there is more political pressure on Trump not to hasten withdrawal from the areas that Russia benefits from.

In a surprise move, the US Senate moved last week to pass legislation to prevent the hasty withdrawal of US troops from Afghanistan and Syria. This is an important development as the Congress has traditionally been the source of legislation demanding the withdrawal of US troops. As for the Pentagon, it issued a report this week that stated "security has improved in Iraq's cities during this quarter, but ISIS [Daesh] remains active in rural parts of the country." The report, published on Monday, also noted that "the Iraqi Security Forces are still reliant on the United States and Coalition support."

As far as Iraq is concerned, Trump's comments last Sunday that he wants to keep troops there because "I want to be looking a little bit at Iran because Iran is a real problem," has a level of frankness that is rarely expressed by Washington's politicians. We cannot deny the American interest in keeping forces near its greatest adversary in the region. However, at the same time, the American forces have not been able to thwart the Iranian influence in the country throughout the past ten years.

Washington's meeting with the members of the coalition formed to combat Daesh will highlight the importance of the coalition and the need to maintain the international strategy to defeat the terrorist organisation. It will be difficult for the American administration to confront the other 78 countries in the coalition and say that the threat of Daesh has declined, especially given the Department of Defence's report.

The impact of domestic pressure on US policy regarding these wars cannot be denied. The latest YouGov poll reported that 61 per cent of Americans support withdrawing from Afghanistan, but the situation is difference regarding Syria. A Rasmussen poll last December found that 47 per cent of Americans are against an early withdrawal from Syria, while 37 per cent support it. It is noteworthy that 16 per cent of the poll participants are undecided.

These views appear to be reaching the White House, as weeks after Trump said he intends to withdraw from Syria it still has not been implemented. The timetable for the withdrawal has been modified from days to weeks to months, while the position on Afghanistan suggests that Washington is in a hurry to end the war in accordance to a clear timetable: by the next presidential election in 2020, the campaigning for which has already begun. If Trump can announce that he ended America's longest war, this will be an important slogan for him that he can reiterate to the American people. As for the situation in Iraq and Syria, it is directly linked to Iran, which the Trump administration considers to be its main adversary in the Middle East, making the withdrawal process more complicated.