Morocco-Spain railway to be launched 'soon' 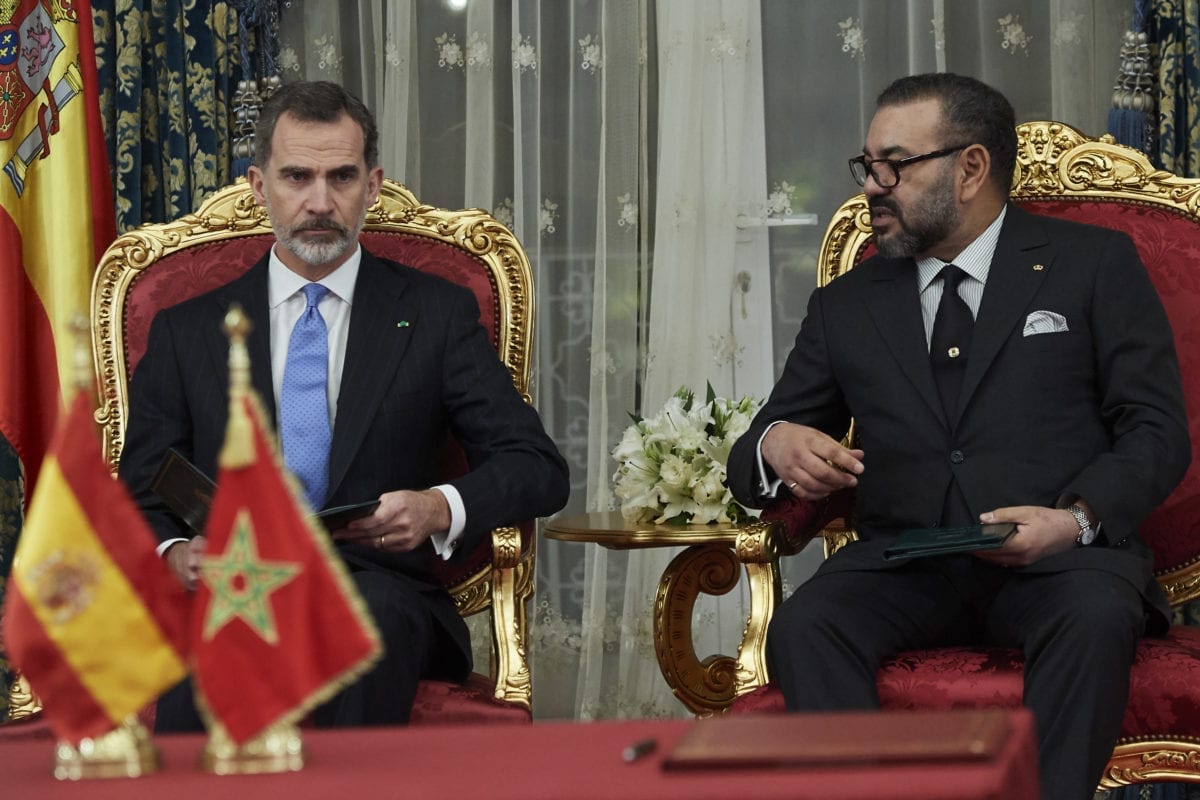 He added that "there is a reasonable time span for technical studies to be prepared and to give us the possible options for this connectivity". Boulif went on to say that: "The Moroccan and Spanish companies are working to find the best way for a continental railway line, and the study related to the depth of the sea will propose a number of possible options."

He explained that: "Swiss experience has shown that some of the proposals, which were not feasible in the last 20 years, are now possible, on the basis that we decide the best possible route for the link, taking into account the costs and risks associated with the sea."

He said "we will try to complete the study in the next one or two years and begin the most important stage, namely the search for funding." It is not yet clear whether the link will be via a bridge or underwater tunnel, with Boulif saying only that this would be determined by funding and technical capacity.

Boulif explained that the idea for the project has been supported for many years by north African countries, saying: "The Arab Maghreb Union [including Morocco, Tunisia, Algeria, Mauritania and Libya] has been trying to complete this project since [the union] was founded in 1989."

He explained that "all the regional infrastructures and projects are linked to the prevailing political climate in the countries concerned," meaning it is potentially liable to delays. Boulif added that many of "the railways are available, but some sections need to be completed […] The role of the study launched by the Union is to bring the issue back to the table of discussion".

The General Secretariat of the Arab Maghreb Union announced at the end of last month an international tender for marketing the project to revive the "Trans-Maghreb train". The Secretariat stated on its website that the international request for tender is related to "advertising and promotion of the study on the rehabilitation and modernization of some parts of the Maghreb railway line".

The Secretariat added that it had received a grant from the African Development Bank to fund preparatory activities for the modernisation of the railway line connecting Morocco, Algeria, and Tunisia.

Morocco, Algeria and Tunisia were previously linked with a railway line, but the line between Morocco and Algeria first stopped in 1994, after Algeria closed its land border with Morocco. Morocco required Algerians to obtain a visa to enter the country following accusations of Algeria's involvement in the bombings in Marrakech, which Algeria denied.

The railway line between Tunisia and Algeria was suspended in 2006, and it was agreed that it will be reactivated in a meeting between the Tunisian Head of Government Youssef Chahed and his Algerian counterpart, Abdelmalek Sellal, at that time.

Read: US military exercise brings Moroccan and Algerian soldiers together

Morocco's plan to launch the project at a time when parts of the kingdom lack transport infrastructure has sparked criticism from some unions. Responding to this criticism, Boulif said that "the Kingdom has a multidimensional strategy that depends on gradual progress, and all regions must have the necessary and required development".

He added that "Morocco registered high rates in the framework of infrastructure at the Arab, African and international levels," going on to say: "the Kingdom ranked first in Africa for levels of railway infrastructure […] In the field of port and sea lines, it ranked 17th in the world."

He acknowledged that "there are areas and regions which still require work, and this is what the Ministry of Transport is focussing on. Nonetheless, the level of road interconnection has been progressing in the country over the past ten years".

He stated that "the death toll because of traffic accidents has dropped annually over the past 10 years. The death toll has fallen by 2.7 percent in 2017, and in 2018, it has fallen by 0.8 percent […] The positive thing is that the death toll in the kingdom will fall below the number 3,500, which is still high".