Over the past five years, Egypt's military coup authorities have executed 52 citizens who opposed the coup. They have been convicted in 13 political cases in special courts without the normal guarantees of a fair trial, according to international lawyers and human rights activists. 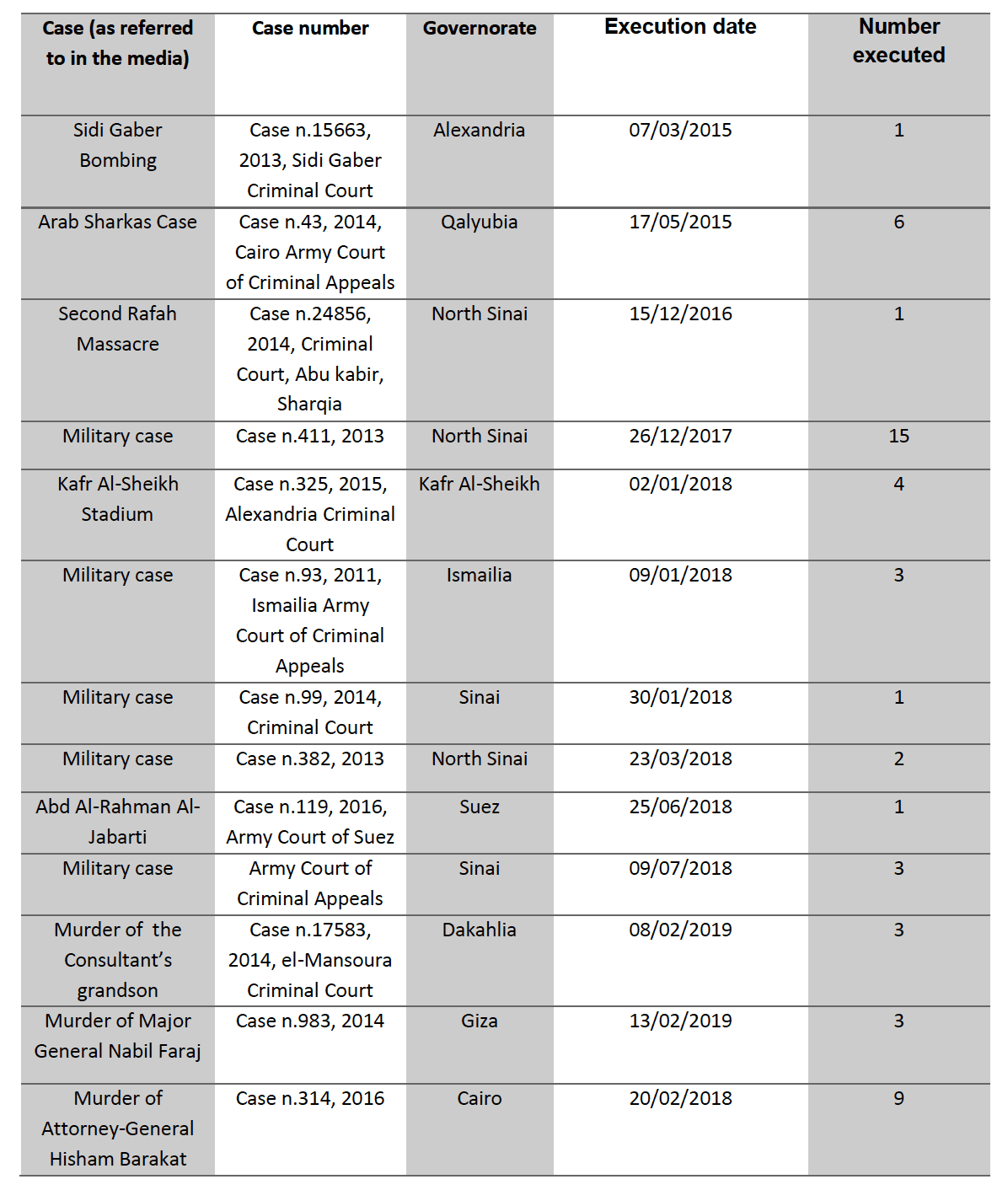 Arabi 21 reported that 50 of the coup opponents are still on death row.

International lawyers and jurists told Arabi 21 that these sentences lacked all the guarantees of fair trials. They make several claims that suggest these processes were unjust: 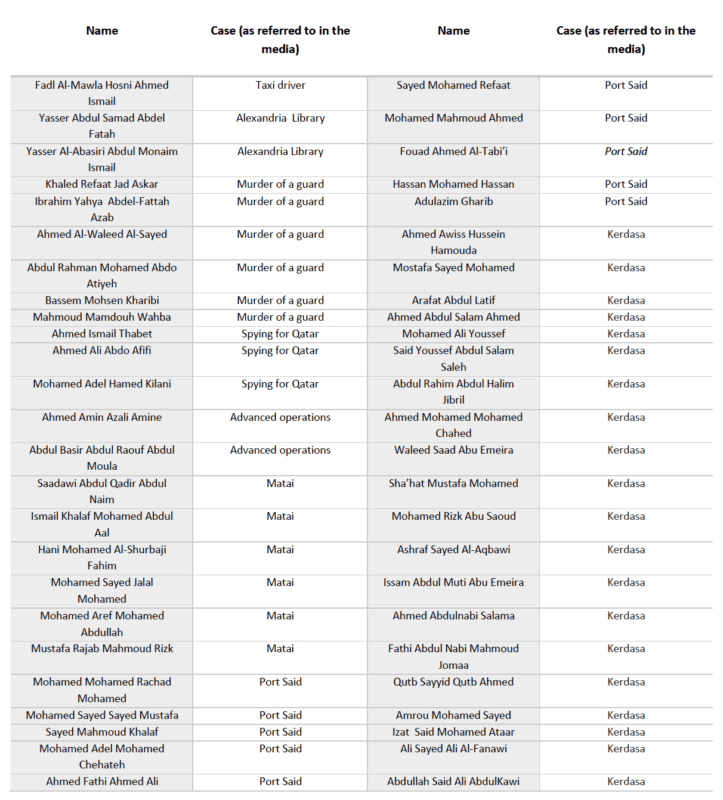