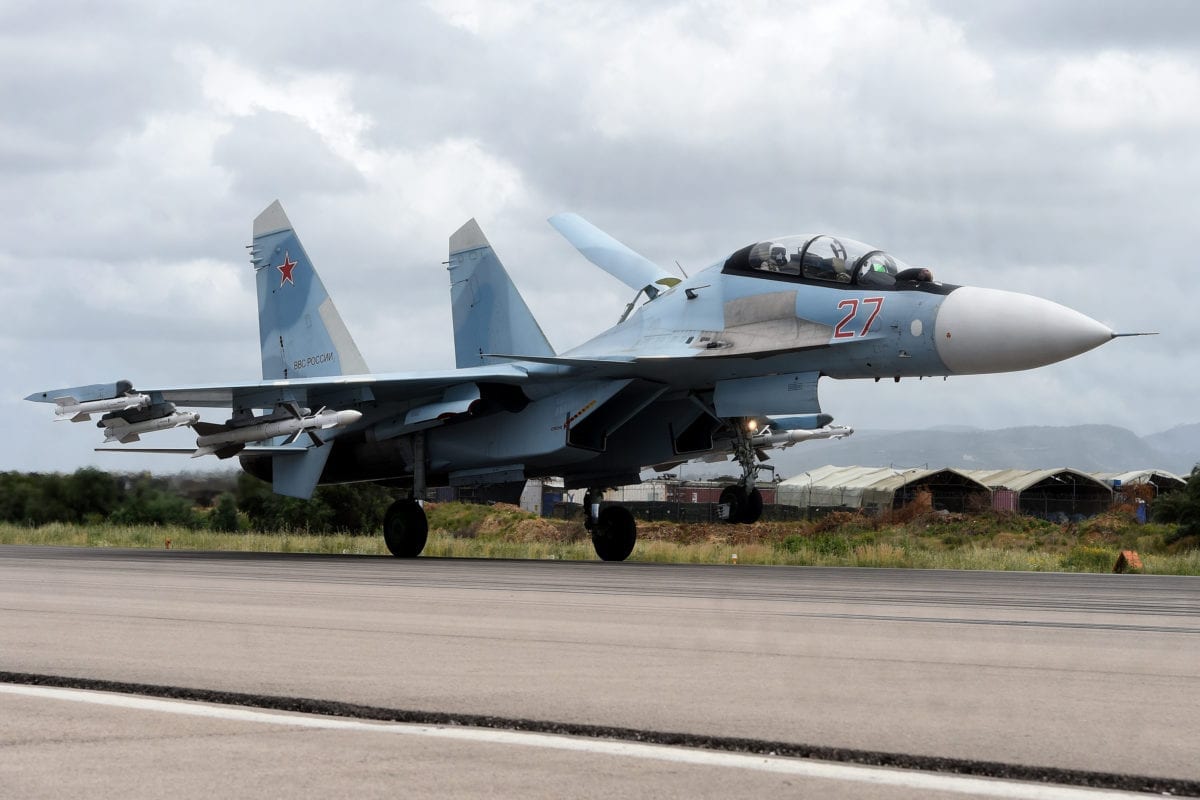 Following the agreement, Egypt becomes the third foreign country to buy Russia's Sukhoi SU-35 aircrafts after China, which has purchased 24 of the Russian planes. Indonesia recently agreed to buy 11 fighter jets of the same model from Egypt.

The SU-35 aircraft is a fourth-generation multi-function fighter that is being produced by Russia's IRKUT Corporation. Its first batch was supplied to the Russian air force in 2014.

Egypt is one of the biggest buyers of Russian weapons and military equipment. In 2014, Russia and Egypt signed a number of agreements to supply Cairo with various air defence systems and $3.5 billion artillery and firearm weapons.

Moreover, in October 2015, Egypt bought the French-made Mistral helicopter carriers, which were originally made for Russia, but the deal was cancelled by the former French president Francois Hollande in 2014 over the conflict in eastern Ukraine.