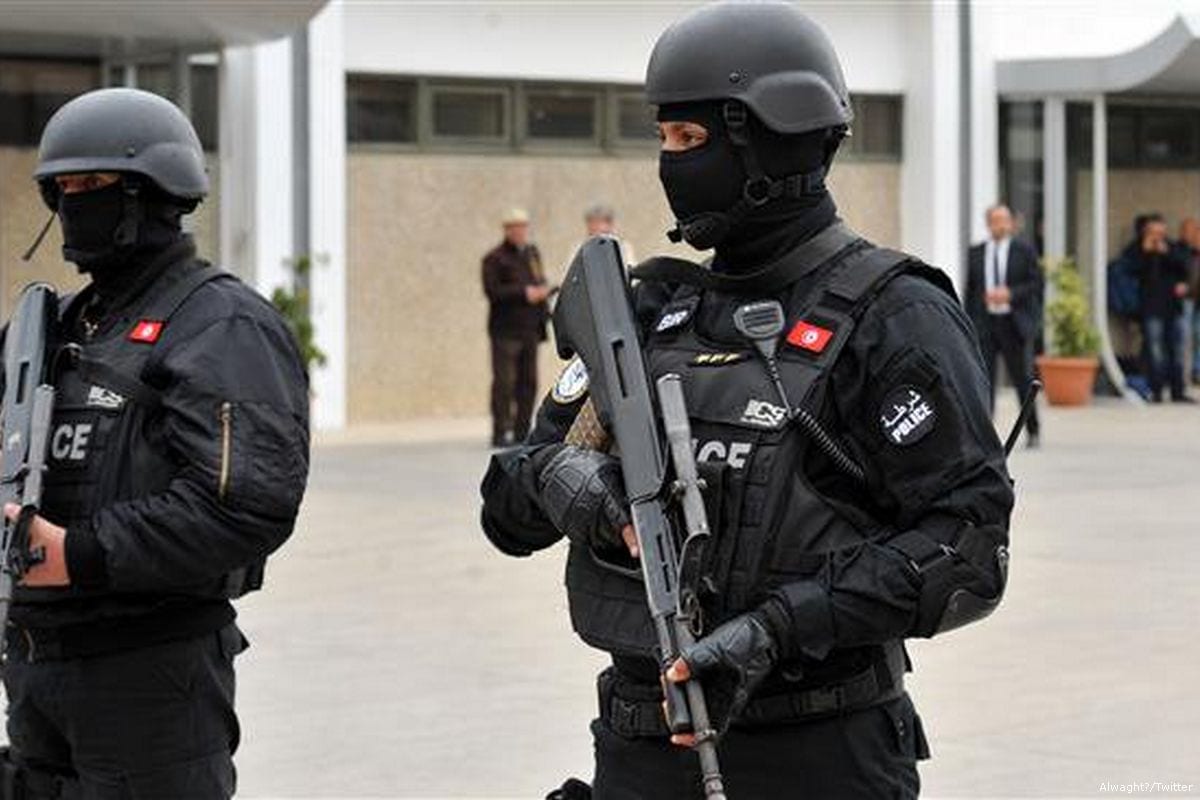 Tunisia's Defence Ministry has tightened its security measures along the border with Libya following General Khalifa Haftar's attack on Tripoli.

In a statement, the ministry said: "As a follow up to what is going on in Libya, our neighbour, the ministry has taken all necessary measures to secure the borders and face any potential repercussions," Al Khaleej Online reported

Haftar has started to move his forces towards Tripoli, in the west of Libya, announcing he intends to control it. In a recorded message, Haftar called for the inhabitants of the city to surrender, but rebel groups announced they would protect their city.

Libyan Prime Minister Fayiz Al-Sarraj, who is internationally recognised as the leader of Libya, called for his forces and rebel groups to be ready to face any attack by Haftar.