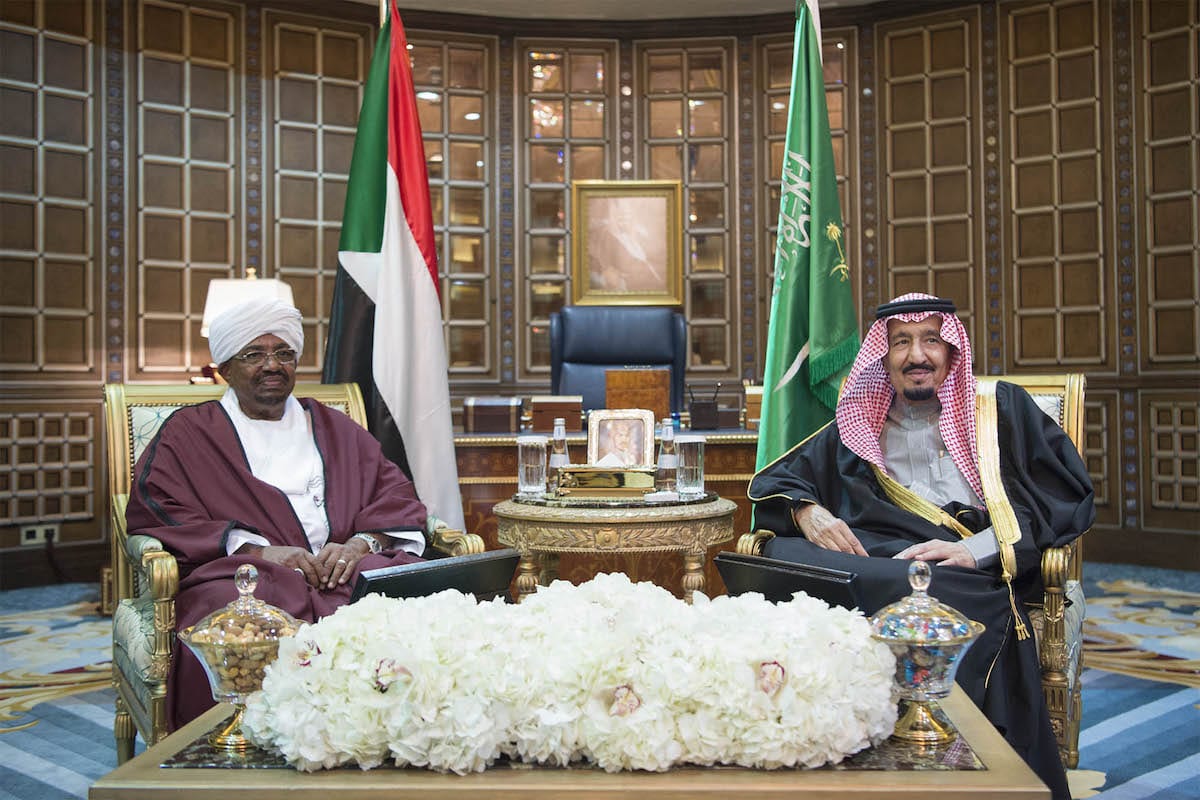 Saudi Arabia yesterday called on its citizens in Sudan to take "the necessary precautions and distance from the site of demonstrations".

In an official statement, the Saudi embassy in the Sudanese capital Khartoum said it was hoping that "all Saudi visitors and residents in the Republic of the Sudan stay vigilant and away from the sites of demonstrations."

"Saudi visitors and residents in Sudan must make sure to constantly carry their proof of identification and to show it whenever necessary," the embassy statement read.

On Saturday, Sudan witnessed the largest demonstration in Khartoum since the protests began on 19 December as the protestors launched a sit-in outside of the presidential residence. Security forces fired tear gas at demonstrators in an attempt to clear the area, but thousands remained.

The opposition groups handed a note to the Sudanese army in which they demanded the country's President Omar Al-Bashir step down. The message was part of the so-called "Sudan, One Country" initiative.

Sudan's protests, which entered their fourth month, were launched as residents condemned the high prices of basic goods and services and moved on to call for regime change. According to government statistics, 32 people have been killed in the protests; Amnesty International puts the number at 52.

Al-Bashir acknowledged the existence of economic problems in his country, but claimed the media had been exaggerating the situation and refused to step down.