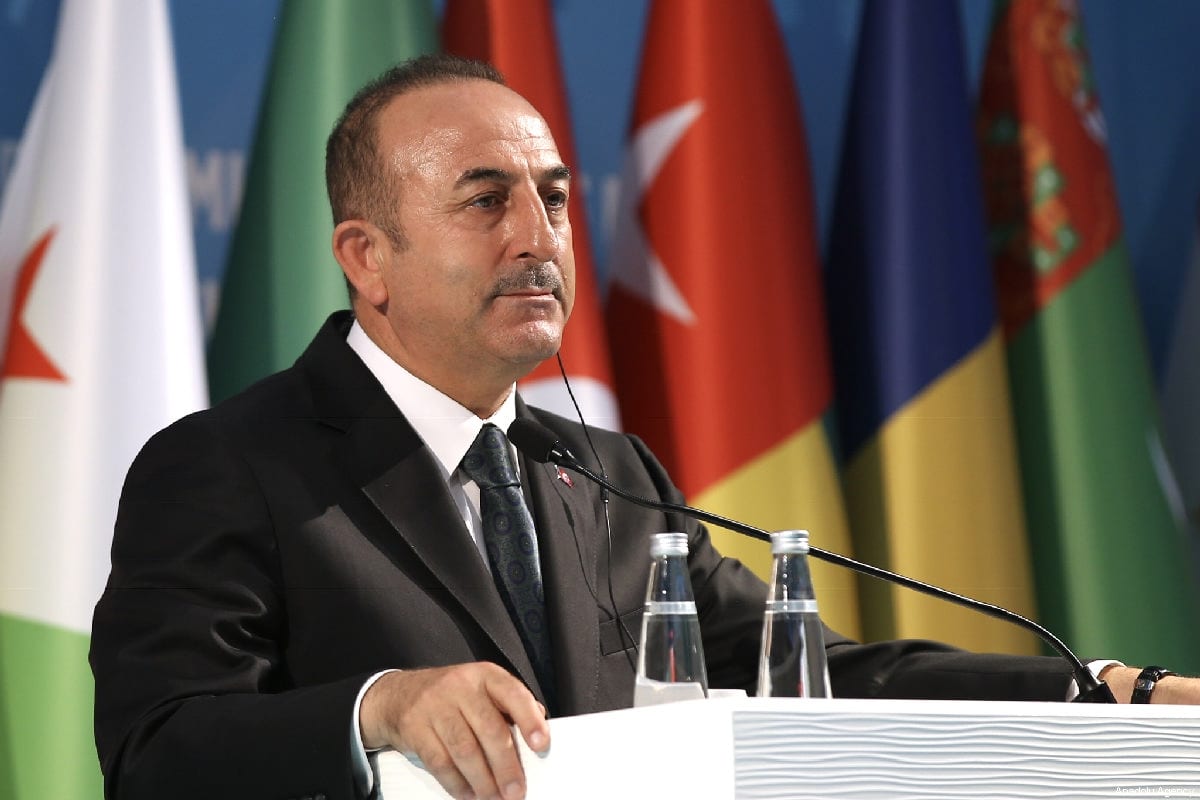 Turkish foreign minister on Monday said the US move to end sanctions waivers on Iran oil imports would not contribute to the regional peace and stability, says Anadolu Agency.

"The US decision to end sanctions waivers on Iran oil imports will not serve regional peace and stability, yet will harm Iranian people," Mevlut Cavusoglu said in a Twitter post.

"Turkey rejects unilateral sanctions and impositions on how to conduct relations with neighbours," Cavusoglu added.

Earlier, the US announced that it would end sanctions waivers on five countries – including Turkey, China, Japan, South Korea and India – importing oil from Iran.