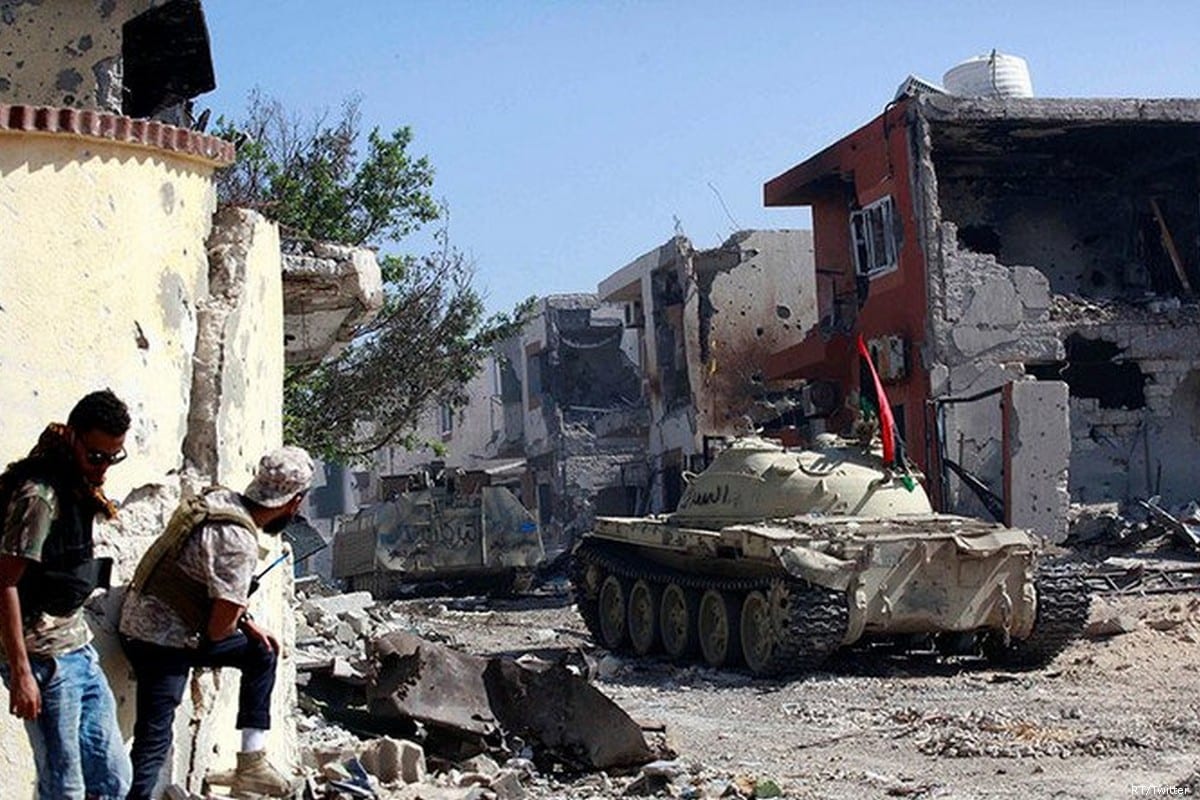 The cost of residential rents have significantly increased in Tunisian provinces located on the border with Libya as scores of Libyans flee areas south of the capital, Tripoli, which has been witnessing armed clashes for more than three weeks.

Tunisian rental broker, Ali Boussaida told Al-Araby Al-Jadeed news site that rents have increased significantly in the border cities of Ben Guerdane, Medenine and Djerba, with more Libyan expected to seek refuge in these areas over the coming months.

Boussaida added that a lack of basic food commodities, including bread, and power cuts may push more Libyans to spend Ramadan in Tunisia which would push rents up further. Ramadan is expected to start early next week.

"Rents have jumped by about 20 per cent where they currently range between 40 and 80 Tunisian dinars per day, depending on the location and size of ​​the rented apartment," Boussaida said, adding that many Libyans come to seek medical help after the injury of members of their families in the clashes, pointing out that the treatment period determines the length of their stay in Tunisia and the apartments they need.

The living conditions for Libyans living in the capital, Tripoli have deteriorated after forces loyal to retired General, Khalifa Haftar waged an offensive against the capital to take it from the internationally recognized government of national accords.

Renewed violence rocked Libya this month after General Khalifa Haftar, who runs a government in the east of the country, launched the "Flood of Dignity" campaign on regions in the west of the country, including the capital Tripoli. The move was widely condemned by the international community, who warned that it could plunge the country into active civil war once again.